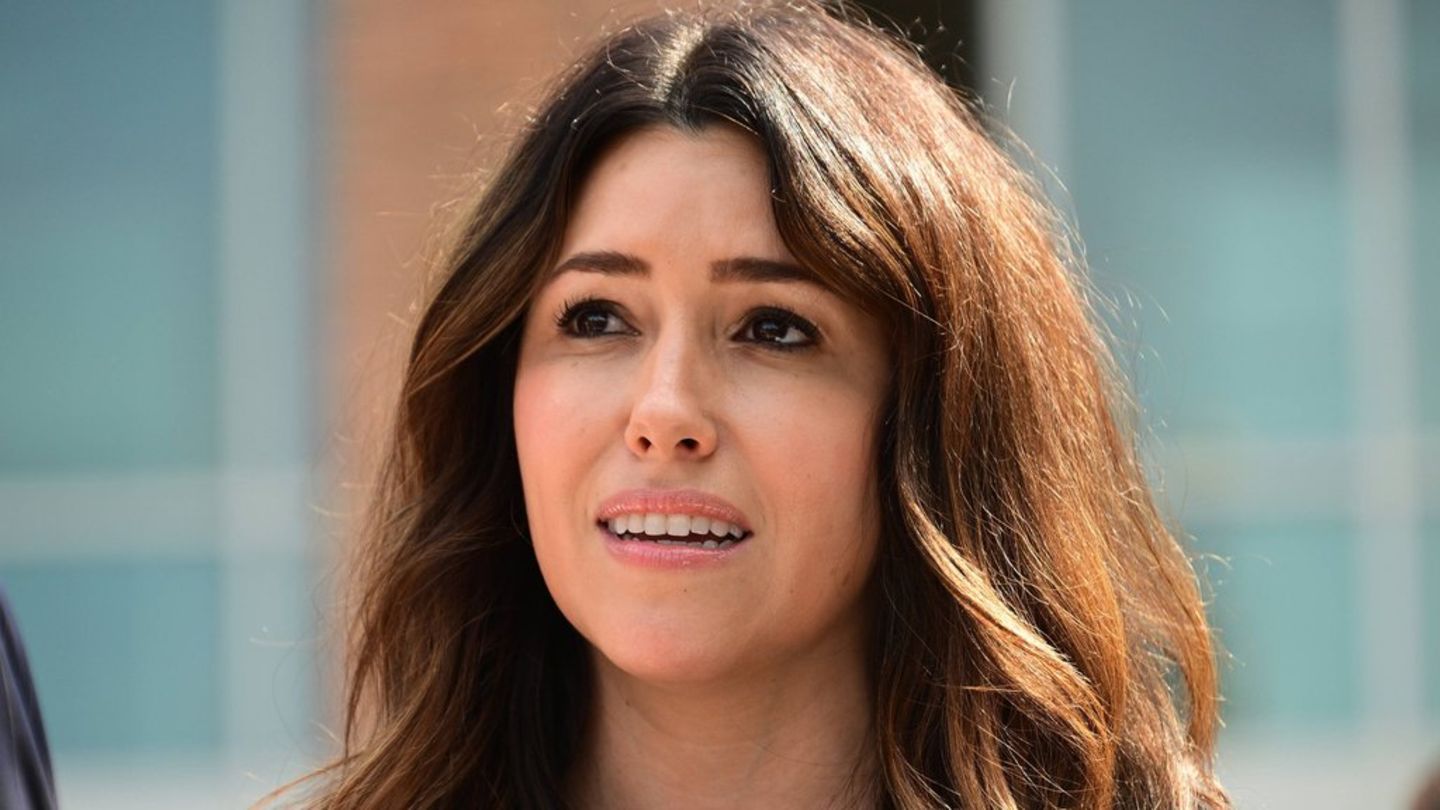 Camille Vasquez became internationally known as a lawyer for Johnny Depp. Now she works for US television.

The lawyer Camille Vasquez (38) has a new job at the US television network NBC. In 2022, she gained international fame as one of the central figures in Johnny Depp’s (59) legal team in his defamation trial against his ex-wife Amber Heard (36).

First appearance on the “Today” show

Vasquez will work for NBC News as a legal analyst. The 38-year-old already had her first appearance in her new role. On the “Today” show on January 9, she spoke, among other things, about how strong she thinks the evidence is against a 28-year-old man accused of killing four students at the University of Idaho in November. The suspect was arrested a few days ago. A clip from the show.

Rumors of an alleged relationship between the actor and Vasquez circulated online as part of the Depp trial, calling the speculation “sexist” in June. The attorney said she was disappointed that people felt her dealings with Depp were in any way “inappropriate or unprofessional.”

Depp sued his ex-wife Heard for defamation in a civil lawsuit in the United States. The two had accused each other of domestic violence in the process, among other things. In the summer of 2022, the jury largely sided with Depp. Heard was ordered to pay Depp more than $10 million and he was ordered to wire $2 million to her. In December, Heard then waived an appeal process. The two parties had agreed to pay the actress $1 million, which Depp would donate to charity, his attorneys said.