Guillermo del Toro on his Pinocchio movie: it is not for children, but for the family 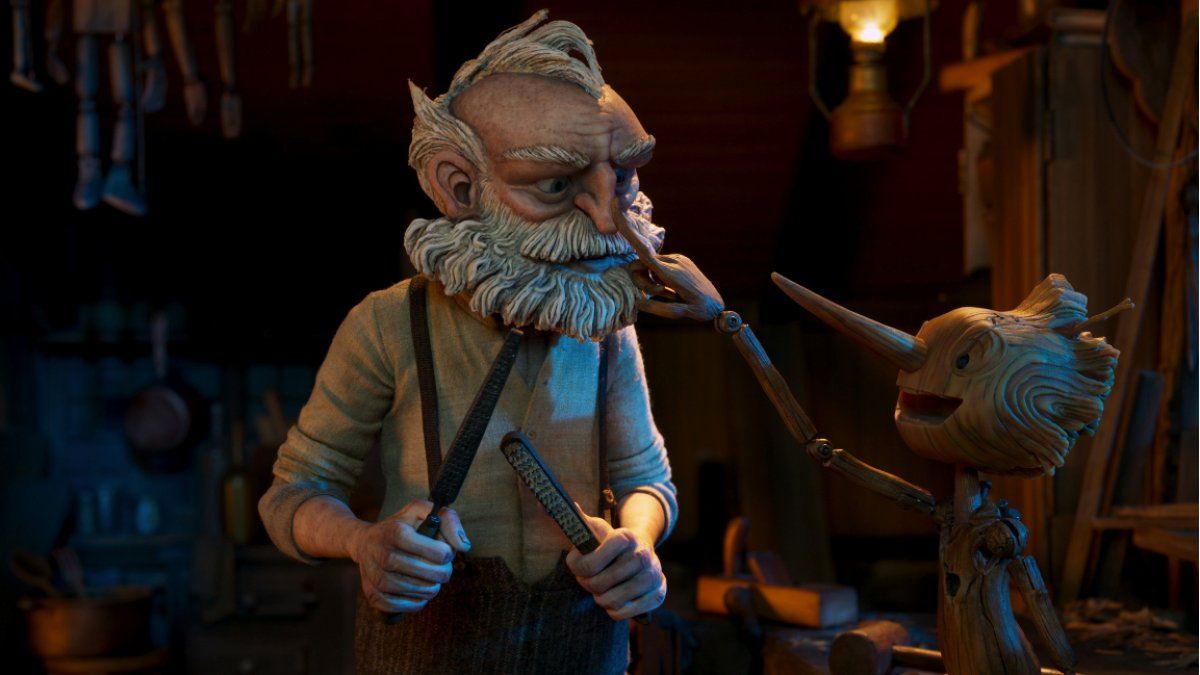 “Patrick and I were writing for an audience that might include children”, says del Toro to the Variety portal. “There’s a difference between a ‘family movie’ and a ‘kids movie.’ The latter has been pasteurized to be consumed without parental supervision. We wanted a film that could be discussed and enjoyed by adults and children, whether they were together or not.”

“The basic ideas were always there,” del Toro says. Eventually, the writers came up with father and son stories that parallel each other. Apart from Pinocchio’s relationship with Geppetto, there is the fascist Podestà, who cannot recognize who his son is; and Count Volpe, with his abused ape-henchman Spazzatura.

The filmmaker was impressed by the illustrations of the story of Grimly Gray and they met around 2003. Del Toro says the first script was written about five years later.

In the film, a likely Oscar nominee in multiple categories, there is a major change from the book, he says. A key change was “the fact that Pinocchio doesn’t have to become a ‘real boy’ in quotes”; del Toro rejected the idea that Pinocchio has to change to deserve love and acceptance.

In the conversation, the filmmaker draws comparisons between the puppet and the creation of Dr. Frankenstein in the novel by mary shelleysince both are innocents pushed into a world for which they are not prepared.

As the script evolved over the years, it was important to keep the sense of fun and adventure, but also deal with heavier themes. “We started talking about mortality, life and death, and the short period of time we have on earth. All of that evolved from my father’s illness, the loss of my father, and considering my own role as a father,” he says.

Collodi’s book emphasizes obedience, but del Toro prefers civil disobedience. “Those themes and the idea of ​​disobedience apply not only to a regime but also to parenting.” This explains the presence of Mussolini and the fascists in the film.

One aspect of the book that is rarely highlighted in adaptations is “the fact that Pinocchio changes everyone, including Geppetto. It became as much a story of Geppetto’s transformations as it was of the cricket. Pinocchio is a handful. He’s hyperkinetic, loud, largely uncaring, and Geppetto is a flawed father; he is obsessed with perfection, but his journey ends when he accepts the imperfect and loves it more.

“The cricket is full of great wisdom at first but it’s not very useful, and when he suffers, he gains humility, and his final scene shows that the cricket gained earthly wisdom.”

The filmmaker summarizes: “If at the end of the movie, you feel the urge to call out to someone you’ve grown estranged from, then we’ve accomplished something: for this brief moment we are together, imperfect as we are.”.