Sébastien Haller on cancer diagnosis: He thought: “I have to go through it now” 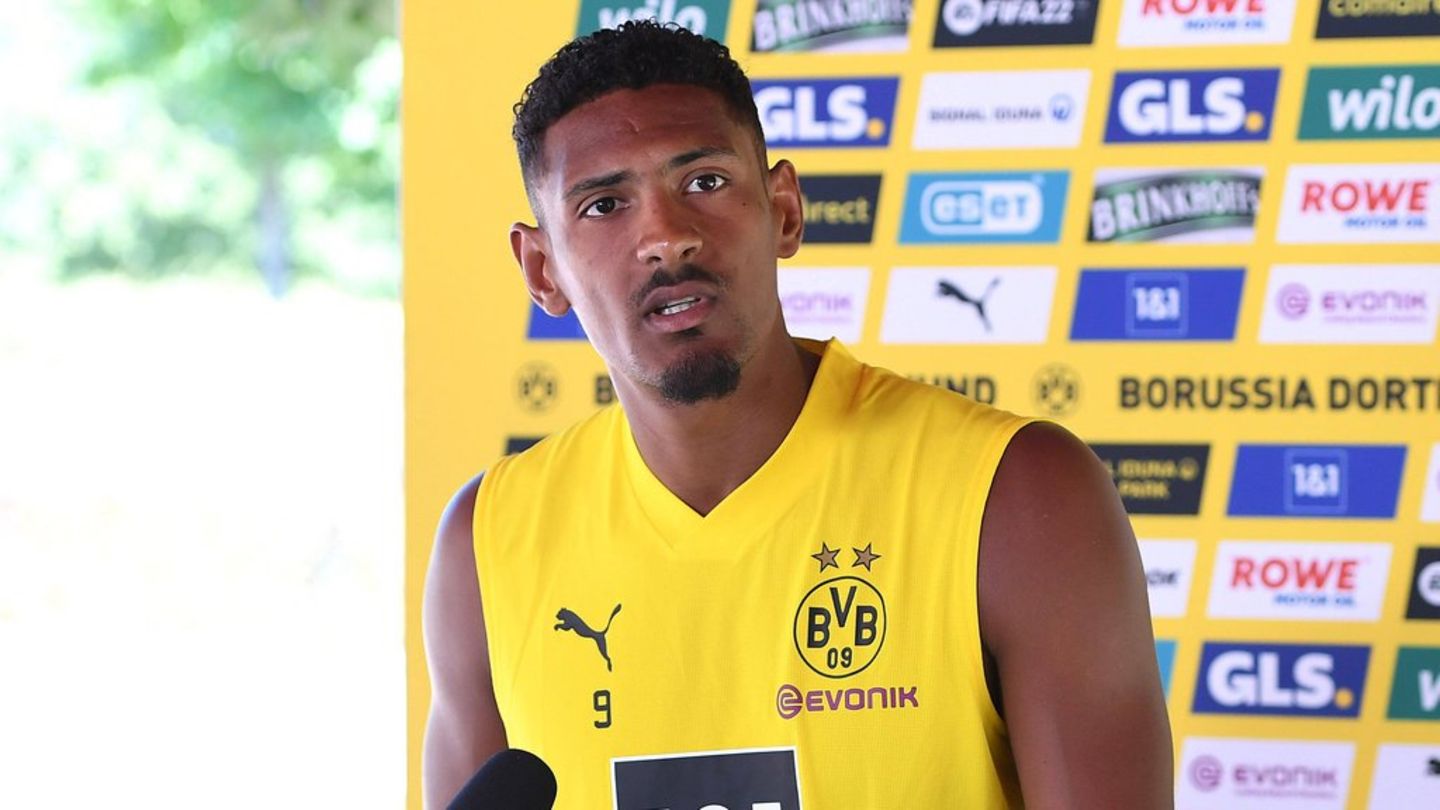 BVB striker Sébastien Haller looks back on his cancer. “I have to go through this now, let’s do it!”, he thought to himself.

After his cancer diagnosis in July 2022, soccer star Sébastien Haller (28) did not even play for his club Borussia Dortmund. He could now play his first competitive game against Augsburg on January 22nd. : “Everything is possible. There are no limits in my head.” Haller also spoke about the difficult past few months. The striker had to endure four chemotherapy treatments and two operations after his testicular cancer diagnosis, but did not think about giving up during that time.

“I have to go through it now, let’s do it,” Haller said after his diagnosis. Because, according to the 28-year-old, “putting yourself in a depression” would do no good. Rather, he said to himself: “Stay positive, bring your family and friends together, you are not alone, so go through it with them”. He “never” thought about his own death. Haller now advises everyone to “have regular check-ups”. This is “extremely important and can save lives”.

After his diagnosis, Haller received “an incredible amount of encouraging news” from the world of football, including from ex-colleagues such as Luka Jovic (25) and Ante Rebic (29). But he received the most moving wishes for recovery from the family: “When I got home, my wife had prepared a few small posters with the news from my family. Mom, dad, brother, sister. That was actually the most emotional.”

At the end of July, Haller’s club announced that the striker would be out for several months after being diagnosed with testicular cancer and undergoing chemotherapy. “Sebastien will now receive the best possible treatment. The chances of recovery are very good. We wish him and his family a lot of strength and optimism and our thoughts are with him during this difficult time,” said BVB sports director Sebastian Kehl (42) in a statement quoted.