Harvey Weinstein: The sentence will be announced at the end of February 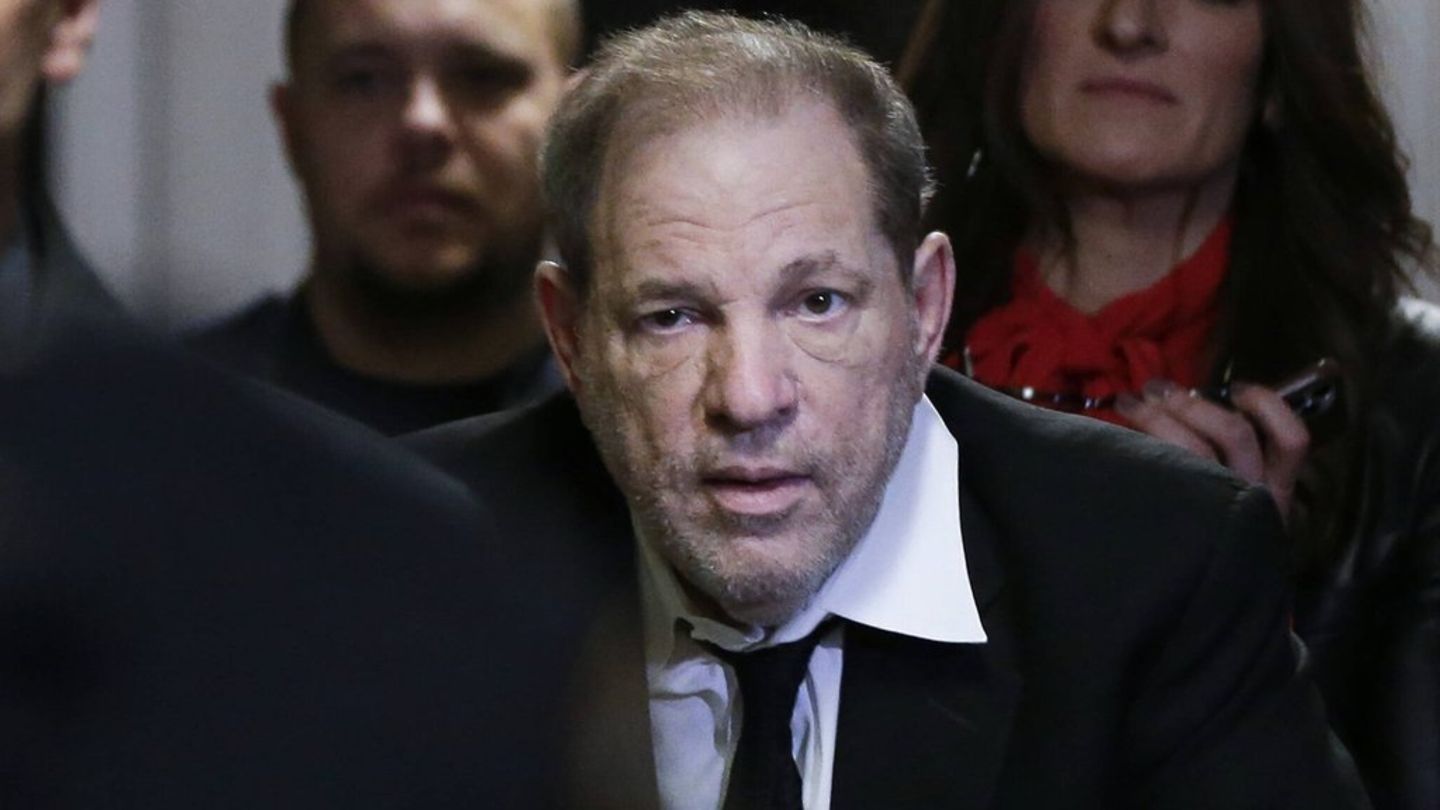 After Harvey Weinstein was found guilty of rape in December, his sentence is due in February.

Harvey Weinstein (70) will probably be in prison until the end of his life. After the former film mogul was found guilty of rape and two other counts in a Los Angeles trial in December, his sentence is expected on February 23, according to consistent media reports.

Weinstein faces a sentence of up to 18 additional years

Weinstein himself appeared in court on January 9th. At the request of the defense, the judge set the new date. He is currently in custody. The now 70-year-old was sentenced to 23 years in prison in 2020 after being convicted of sex offenses in New York. Now he faces a penalty of up to 18 years.

The second trial focused on allegations by four women. They accused Weinstein of raping or sexually assaulting her between 2004 and 2013. A twelve-member jury had also acquitted him of one charge and could not agree on three other points. He himself had pleaded not guilty to all counts.

In 2017, the revelations surrounding Weinstein led to the #MeToo movement. Nearly 90 women have accused the former film producer of inappropriate behavior or sexual assault.

Share
Facebook
Twitter
Pinterest
WhatsApp
Linkedin
ReddIt
Tumblr
Telegram
VK
Digg
LINE
Viber
Previous article
Massive marches in Brazil in defense of democracy after the attempted coup against Lula
Next article
so far in January they have entered US$333 M (the month would close with US$1,000 M)