“Reserve” is on the market: what Prince Harry’s settlement with the royal family promises 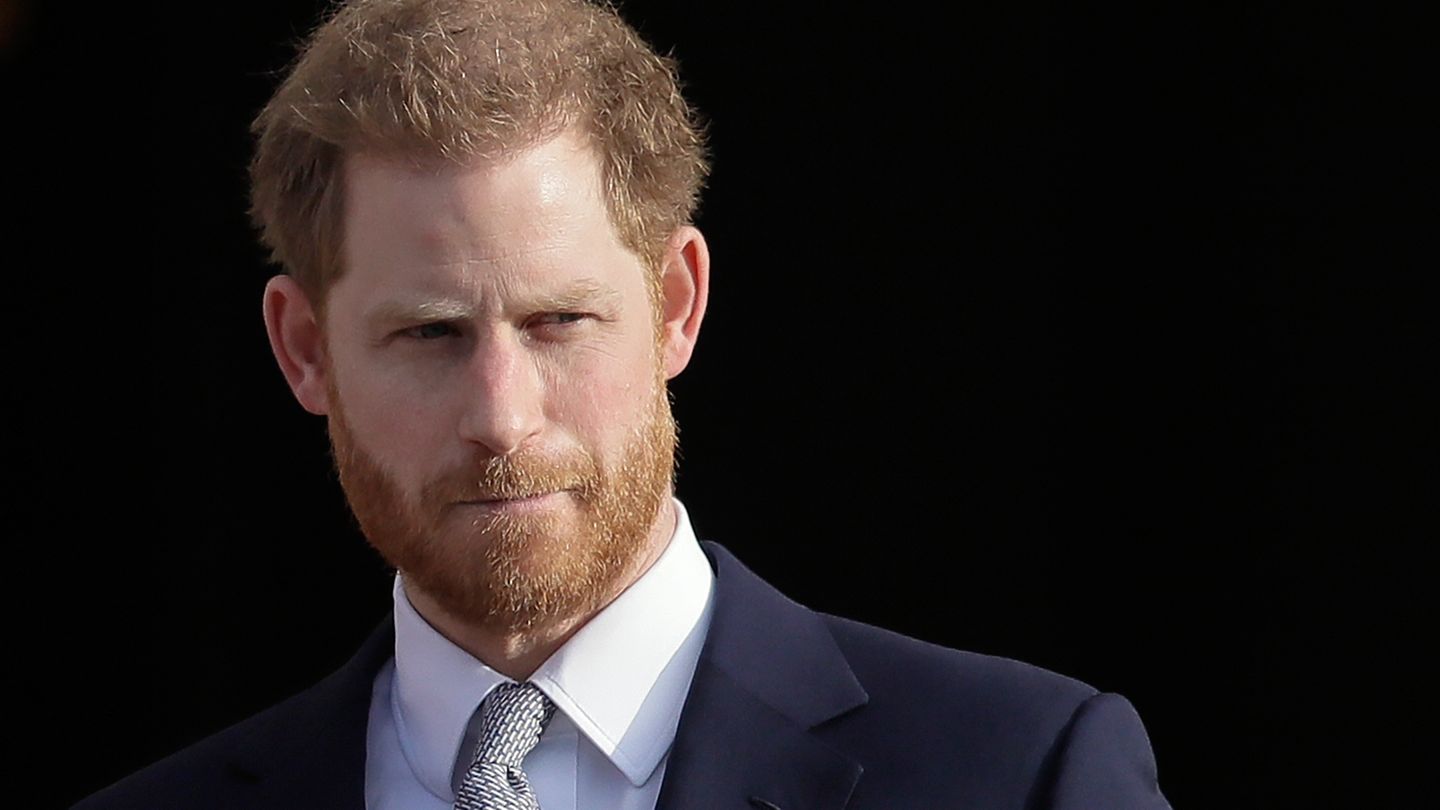 Finally: After weeks of waiting and many insights, Prince Harry’s biography is now available in stores. Many details were made public in advance – but not all of them.

He snorted cocaine several times, experienced his first time with an older woman and clashed hands-on with brother William: After numerous details became known and after a long wait, Royal fans can now read all the anecdotes from Prince Harry’s autobiography for themselves. ““, as the German title of the book is, was published on Tuesday night. In London, some bookshops opened at midnight for the sale.

British media in particular have been quoting from “Reserve” for days. The book is actually subject to a strict embargo period, but was inadvertently available for purchase in Spain last Thursday.

Ways out of the family rift

Harry dedicated the book to over 500 pages: “For Meg and Archie and Lili… and of course for my mother”. Describes at the beginning Harry met his father and brother William after Prince Philip’s funeral in April 2021. At the time, he asked for this “secret meeting” to find a way out of the serious family rift.

But the dispute during the walk together had become “so heated” that King Charles III. – then heir to the throne – asked his sons: “Please, boys – don’t make my last years hell for me,” Harry writes in the book. And he asks himself: “My beloved brother, my archenemy, how could this have happened?”

What it takes for a reconciliation

In several interviews with British and US TV channels, Harry has made serious allegations against his family members and court staff. They would have fueled the mood against him and his wife, Duchess Meghan, by leaking information against the couple to the British tabloids.

On the US broadcaster ABC, the 38-year-old demanded that the royal family take responsibility before a possible reconciliation. He fundamentally ruled out a return to the front row of the royal family. Such a step is “unsurvivable,” said Harry. “It’s really sad because it basically destroys the relationship between us.”

Harry and his wife Duchess Meghan (41) gave up their royal duties a long time ago and live in California with their children Archie (3) and Lilibet (1).

Silence from the royal family

In the book, Harry talks a lot about the difficult relationship with Prince William and the estrangement between him and the current heir to the throne. Her mother, Princess Diana, who died in an accident in 1997, would be saddened to witness the brothers’ falling out, Harry told ABC.

In an interview with British broadcaster ITV, he had previously accused the Royal Family of not having defended his wife Meghan against the British media. William and his wife Princess Kate would not have welcomed Meghan. The reason was partly racist prejudices by the British tabloids against the divorced ex-actress. The royal family has so far remained silent on the allegations. According to Harry, he is currently not in contact with brother William or father King Charles III.

The Queen ‘knew what was going on’

The Duke of Sussex also heavily criticized his stepmother Queen Camilla. Speaking to ABC, Camilla’s need to improve her image and her willingness to develop relationships with the British press made her dangerous. At the same time he protected Camilla. She is “not a bad stepmother,” Harry said, stressing that he loves all family members very much.

He said he had a very good relationship with his grandmother Queen Elizabeth II, who died in September. “She knew what was going on. She knew how hard it was. She never told me she was upset. I think she was sad that it came to this,” Harry said of his departure from royal family.

What’s behind the title

In the English original, the provocative title of the book is “Spare”. The word alludes to the phrase “the heir and the spare”. In this case, Prince William (40) would be the heir to the throne, his younger brother Harry would be the replacement, who could only come into play if the older one died.

Harry is said to have received an upfront payment of the equivalent of 20 million euros for the biography, which he co-wrote with ghostwriter JR Moehringer. He has announced that he will donate a portion of the proceeds. According to the book, the Duke of Sussex has already donated $1.5 million (1.4 million euros) to the organization he co-founded, Sentebale, which supports children with AIDS and AIDS orphans in southern Africa.