Prince Harry reveals in his book: This happened when his children were born 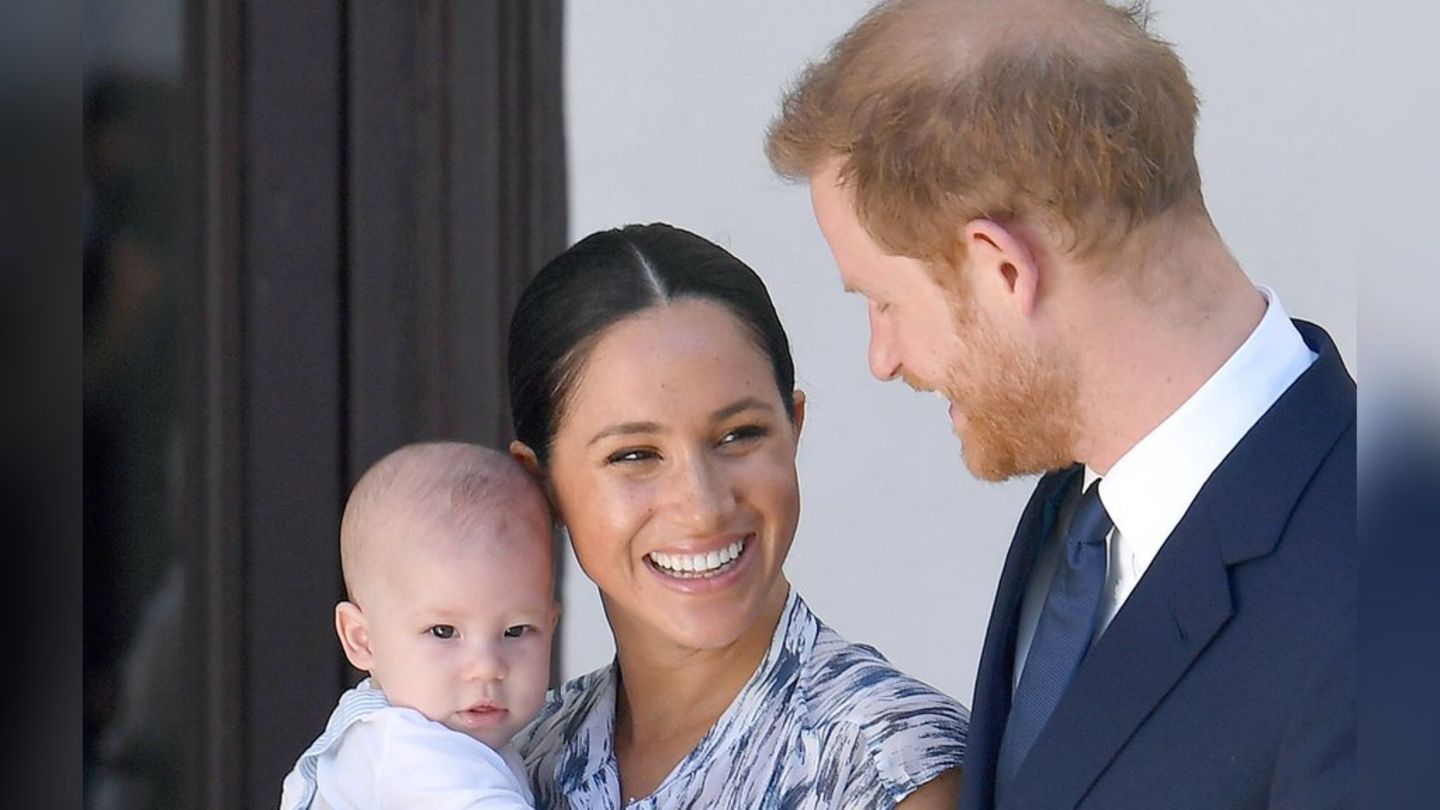 Prince Harry hardly omits a private detail in his autobiography “Spare”. The 38-year-old reveals how the births of his children Archie and Lilibet went. He also writes about the grief after Meghan’s miscarriage.

Prince Harry revealed some details about the births of his two children in his autobiography “Spare”. , the Duke of Sussex writes, among other things, about the “chaos” that apparently occurred at the birth of his son Archie on May 6, 2019 in London’s Portland Hospital.

According to the report, the birth was induced ten days after the expected date. Harry and his wife Duchess Meghan went unnoticed to the private delivery room via a secret elevator. For the son of King Charles III. there was a chicken dish from the fast food chain Nando’s, which his bodyguards brought, to calm them down, it is said. Prince Harry is also said to have tried the laughing gas that was intended for his wife during childbirth. In fact, so much that the hospital staff had to provide supplies.

Birth of Harry and Meghan’s son Archie was ‘complicated’

The parents-to-be also heard songs in Sanskrit, and followed the recommendations of an Ayurvedic doctor that Meghan had consulted. The two are said to have brought electric candles and a picture of Harry’s mother, Princess Diana, into the hospital room. The Duchess of Sussex eventually got an epidural and gave birth to Archie in what Harry says was a “complicated” birth.

Prince Harry added in “Spare” according to the “Mail” that he had not messaged anyone from the clinic. He and Meghan are said to have been back at their then home in Windsor, Frogmore Cottage, with Archie within two hours of the birth.

In contrast to Archie’s birth, the couple felt “safer and calmer” when daughter Lilibet was born two years later, Harry’s book says. In early 2020, he, Meghan and Archie had moved to California, where little Lilibet was born on June 4, 2021. The Sussexes were happy they didn’t have to worry about timing, protocols or journalists at the front gate, the Duke of Sussex said. On the way to the clinic there were even burgers and fries for Meghan.

When fairy tales come true – the most beautiful tiaras of Diana, Kate and Meghan

Prince Harry also revealed that the couple performed a baby mama dance popular on TikTok after arriving in the hospital room. He is also said to have told his wife that he wanted the baby to see his face first. According to the book, under the supervision of doctors, he eventually helped deliver Lilibet. He then handed his daughter over to Meghan – who later told him she “never has been more in love with him than she is at that moment”.

Prince Harry writes about Meghan’s miscarriage in his book

According to other media reports, Prince Harry also reports about Meghan’s miscarriage about a year before Lilibet’s birth in “Spare”. In 2020, the Duchess of Sussex made public in an article for the “New York Times” that she had lost a baby. Harry is now reportedly writing that he and Meghan left the hospital with the “unborn child.” went to a secret place. Under a tree, while Meghan was crying, he dug a hole with his hands and “gently laid the tiny package in the ground”.