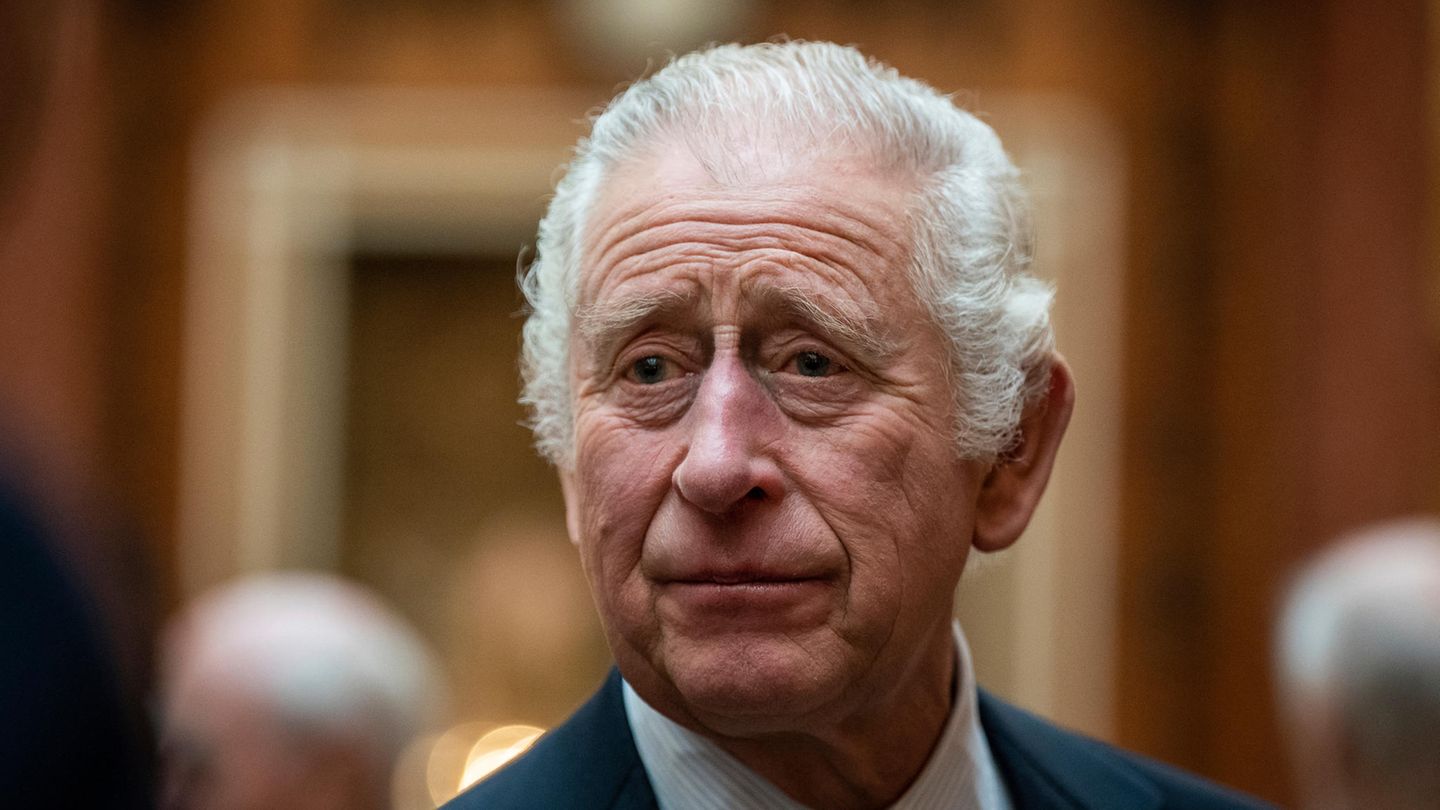 Before his coronation in May, King Charles III. Germany. Visits to Berlin and Hamburg are on the agenda at the end of March.

The British King Charles III. comes to Germany in spring. According to information from star Charles will first travel to France on March 27th for his first state visit and then visit Berlin and Hamburg from March 29th to 31st. A third station in East Germany is also said to be under discussion. It is the new king’s first visit to Germany. It takes place before his official coronation, which is scheduled for May 6th. During his visit, the monarch will be received and accompanied by Federal President Frank-Walter Steinmeier. Most recently, Charles, at that time still heir to the throne, was in Germany with his wife Camilla in November 2020. At that time he was the first member of the royal family to take part in the central commemoration event on the day of remembrance.

The visit to France is Charles’ first foreign visit since ascending the throne. According to a report by “” a state banquet with French President Emmanuel Macron is planned for the visit to Paris, as well as a reception at the French National Assembly. Macron had invited Charles to the funeral of Queen Elizabeth II last September and also given him a photo album from the Queen’s visit to Versailles in 1957 – Elizabeth’s first visit to France after her coronation in 1953. “The visit of Charles III . Sends a strong message because it is not only his first trip as king, but he is visiting France before his coronation. It shows how important France is to him,” the paper quoted a spokesman for Macron as saying.

In total, Charles has been to Germany more than 30 times since his first visit in 1962, occasionally privately. Charles last visited Hamburg on November 6, 1987, at that time still accompanied by his first wife, Princess Diana, who aroused great enthusiasm in the Hanseatic city. At that time, the host was still the mayor, Klaus von Dohnanyi. When Charles hands Diana a piece of chocolate in a department store during the opening of British Weeks, the British media take it as a sign of reconciliation after previous disputes. One tabloid writes, “Krauts, you saved this marriage.”