Dieter Bohlen on his “DSDS”-Aus: Painful as it is 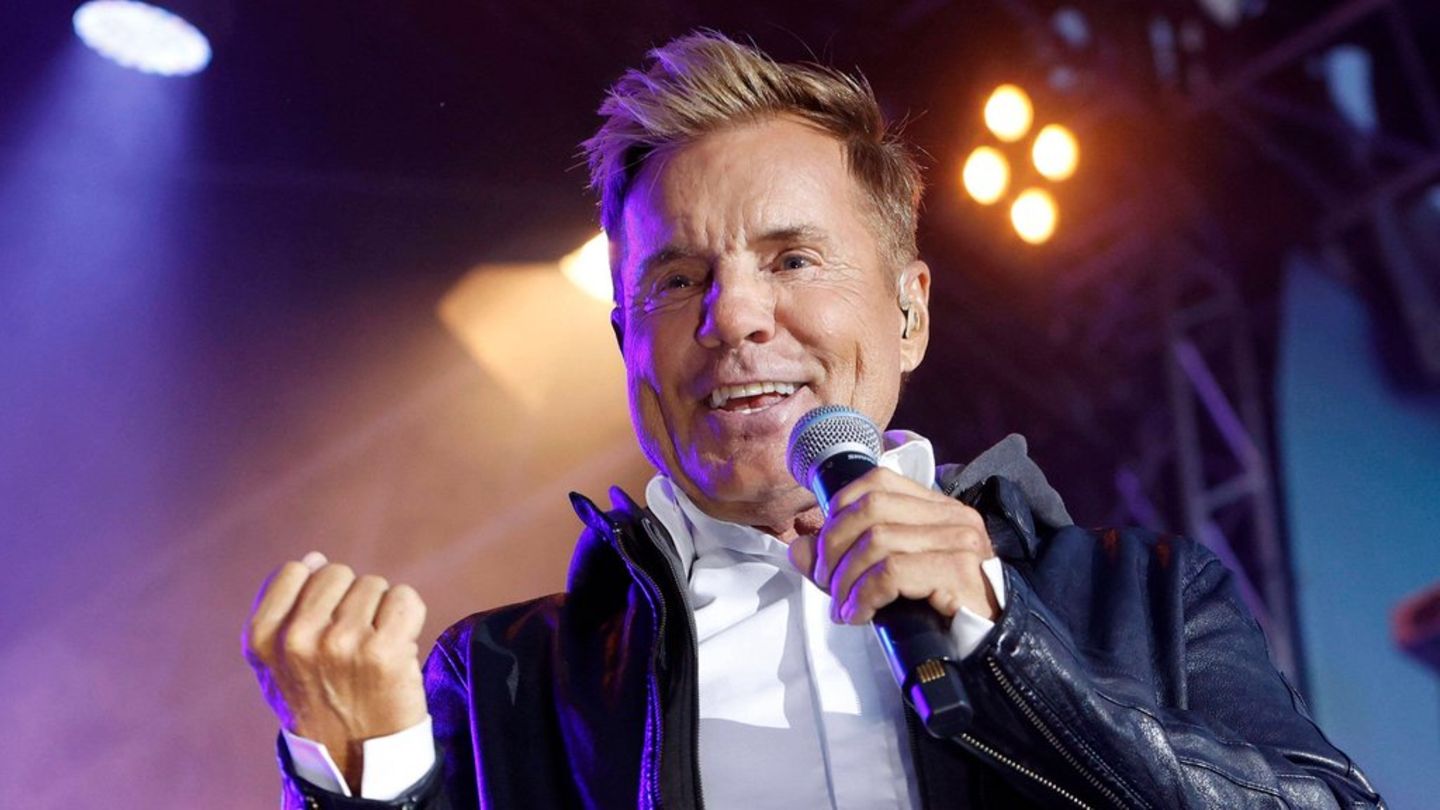 Shortly before the start of the new “DSDS” season, pop titan Dieter Bohlen remembers his painful expulsion from the RTL show.

Before his triumphant return to “Deutschland sucht den Superstar” on January 14, pop titan Dieter Bohlen (68) gave a detailed interview to “Stern” magazine. In an interview, the returned chief juror impressively describes his expulsion from “DSDS”. “Have you ever had a friend who broke up with you even though you loved her more than anything? That’s how it was for me,” explains Bohlen, adding: “As if the carpet were being pulled out from under my legs”.

Despite his temporary dismissal, Bohlen promises RTL viewers that he will continue to speak his mind when it comes to critically assessing the “DSDS” candidates. He doesn’t want to “offend anyone”, but there are also “candidates who don’t understand any other language”. In such severe cases, “a clear announcement” is needed “that you can’t sing”. The pop titan will never be politically correct, he still promises his numerous fans.

Actually, the coming edition should also be the last of the long-lived casting show, but for juror Bohlen that is not yet certain. “I think it’s ultimately up to the viewers to decide.” According to Bohlen, his “feeling” tells him “that it won’t be the last season”.

Bohlen also offers many other insights into his life and thinking in the interview. For example, he gives relationship tips. According to his own statement, the Bohlen, who has become milder in age, behaves diplomatically towards his partner Carina Walz (39). So he often thinks, “Is that worth arguing about?” before situations escalate. He reveals about his happy relationship: “We have been together for 17 years and are the greatest lovers on this planet.”

Bohlen finds fewer warm words for the “Wetten, dass ..?” presenter Thomas Gottschalk (72), who has also returned. “Thomas is not someone who grants others their success,” says Bohlen, who has been a guest on the show ten times, which “always was funny” for him.

In addition, Bohlen reveals that instead of composing new music, he “does a lot of trading”: “I spend all my free time with stocks and bonds”. He would like economics to be a subject for German schools, because “you have to earn money first […]”if you want to spend some”.