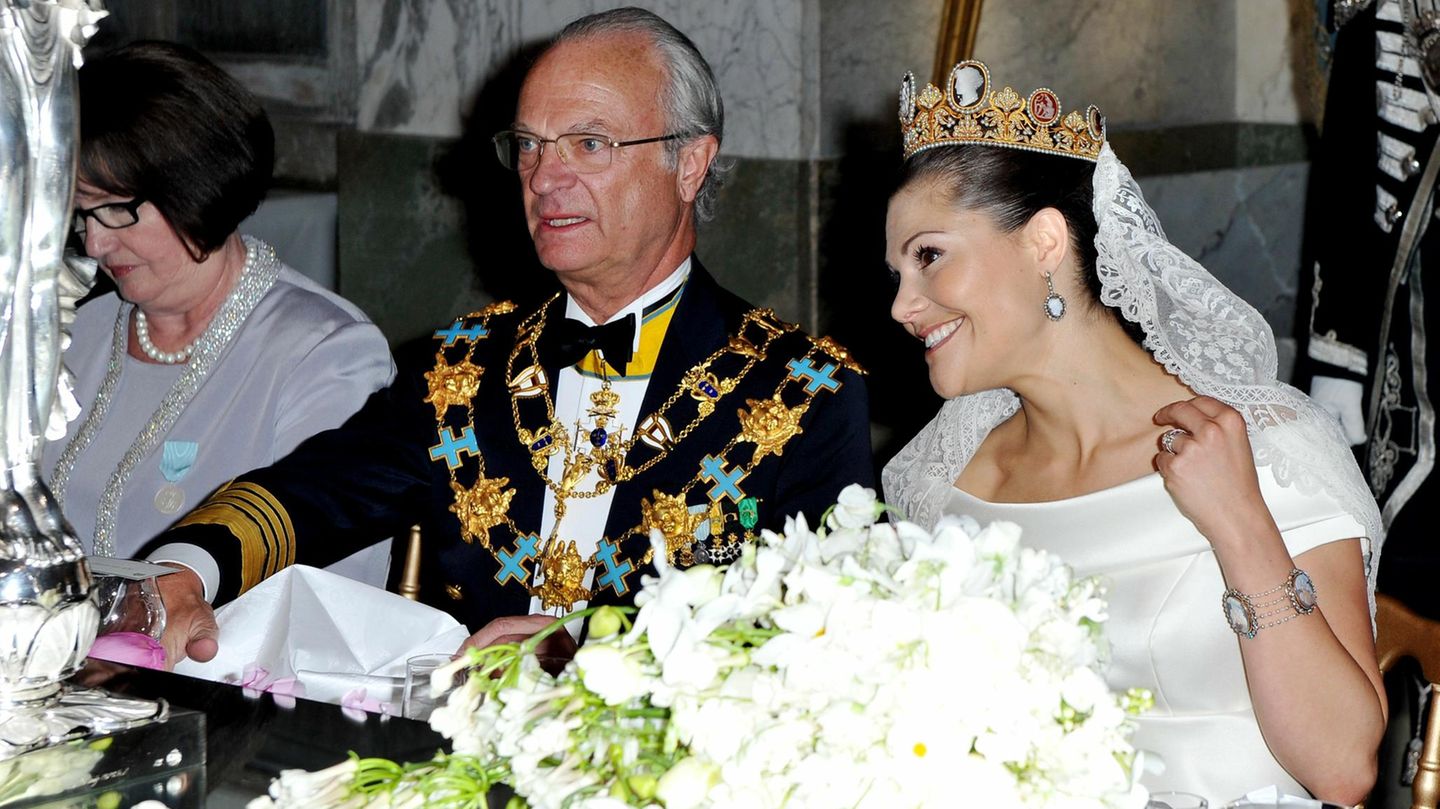 When Swedish royals Victoria and Carl Philip were very young, the law of succession changed significantly. For King Carl Gustav XVI. it was and still is “terrible”. The king was sharply criticized for his statements.

These are words that resonate in Sweden and with which King Carl Gustaf XVI. obviously hit a sore spot. In a talk show, the monarch recently revealed that he was not satisfied with the 1980 change of succession to the throne.

When his daughter Victoria was three years old and his son Carl Philip seven months old, the Swedish Riksdag extended the law to include female offspring. In concrete terms, this meant that the first-born Victoria would become the direct heir to the throne and Carl Philip would no longer become king.

“In my opinion, it was wrong to change the Basic Law retrospectively. My son Carl Philip was already born, and suddenly everything changes,” said King Carl Gustaf. “As a father, it was awful,” he admitted. His son has accepted the change in succession over the years, he said.

Carl Philip himself has never publicly complained about being pushed out of the line of succession. And that despite the fact that – to use Prince Harry’s words – he went from “Heir” to “Spare”. Carl Gustaf was sharply criticized for his words by some Swedish citizens. He has been accused of not standing behind his daughter – Princess Victoria.

Declaration of the Palace

The Swedish Royal Palace was then forced to publish a statement. “It pained me deeply to hear comments afterwards claiming that I would not stand behind my daughter Crown Princess Victoria as heir to the throne of Sweden. I would therefore like to make it clear that my responses to the interview should not be construed as criticism of female succession or Crown Princess Victoria should be understood, “explained the monarch and added: “For me, the female succession is a matter of course. The Crown Princess is my successor. She is an extraordinary enrichment for me, my family and our country. I am proud of her and her tireless commitment to Sweden.”

The Swedish royal family also posted a photo of Carl Gustaf and daughter Victoria skiing on Instagram. The message: we stick together.