Tatjana Patitz: supermodel died at the age of only 56 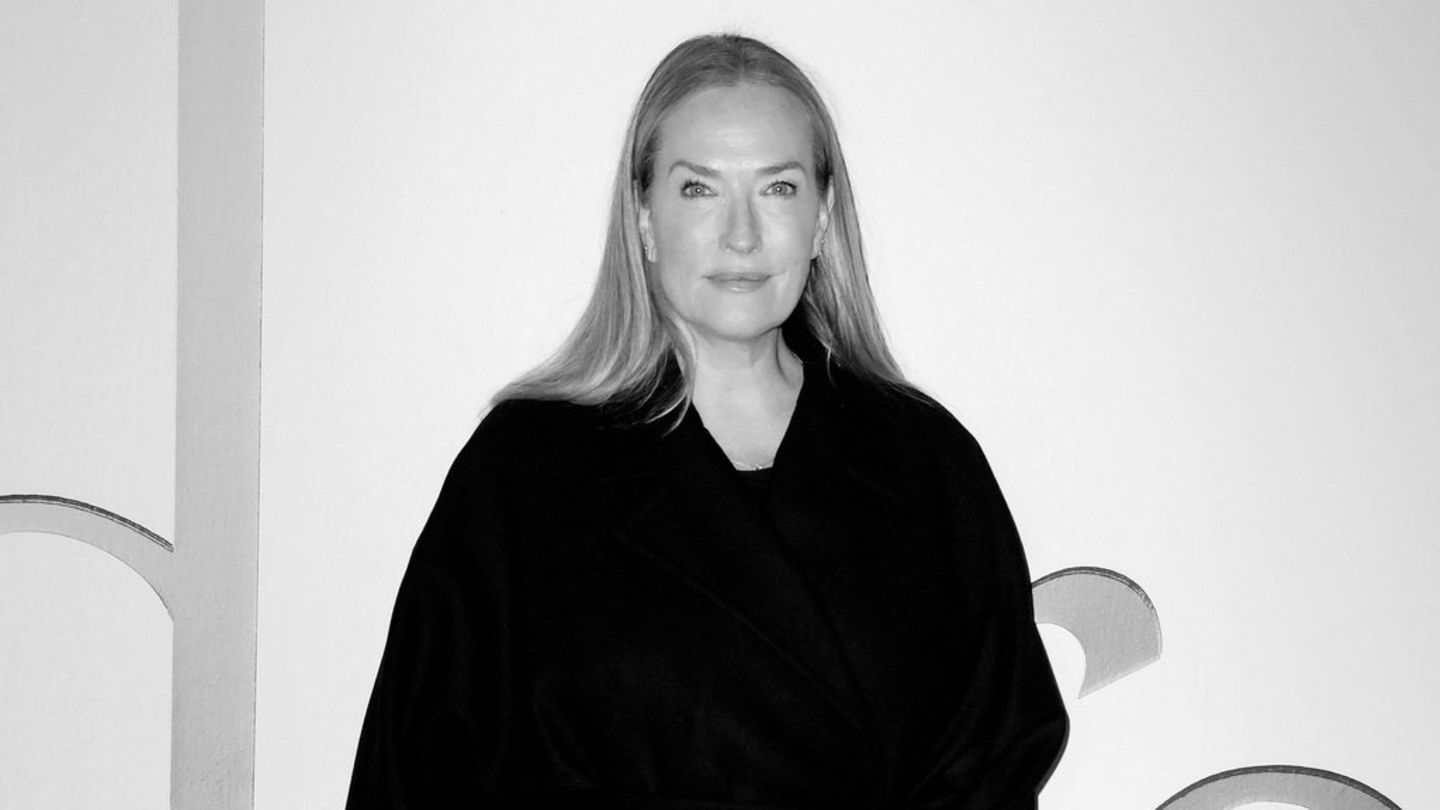 Peru again rejects the advancement of the elections

Tatjana Patitz was one of the supermodels of the 1990s. According to several media reports, she is said to have died at the age of 56.

Hamburg-born model Tatjana Patitz (1966-2023) is dead. Patitz, one of the world’s first supermodels, passed away at the age of 56. A Patitz representative said the model had recently died. “Tatjana was always the European symbol of chic, a mixture of Romy Schneider and Monika Vitti,” recalls Anna Wintour (73), editor-in-chief of “Vogue”. The cause of death is currently unknown.

One of the first supermodels

Patitz was born in Hamburg in March 1966 and was discovered by star photographer Peter Lindbergh (1944-2019) when he was just 17 years old. In the 1990s, she herself became a star of the fashion world, graced numerous front pages and, alongside Cindy Crawford (56), Linda Evangelista (57), Christy Turlington (54), Naomi Campbell (52) and Claudia Schiffer (52 ) to the first so-called supermodels.

The Hotel of the famous 2: serious complaint for sexual abuse

Clara Luzia: Between trust and hope

Peru again rejects the advancement of the elections

Boca will apply a filter to enter the field: what it is like and who will be able to enter on Sunday