Tatjana Patitz died: manager confirmed cancer as the cause of death 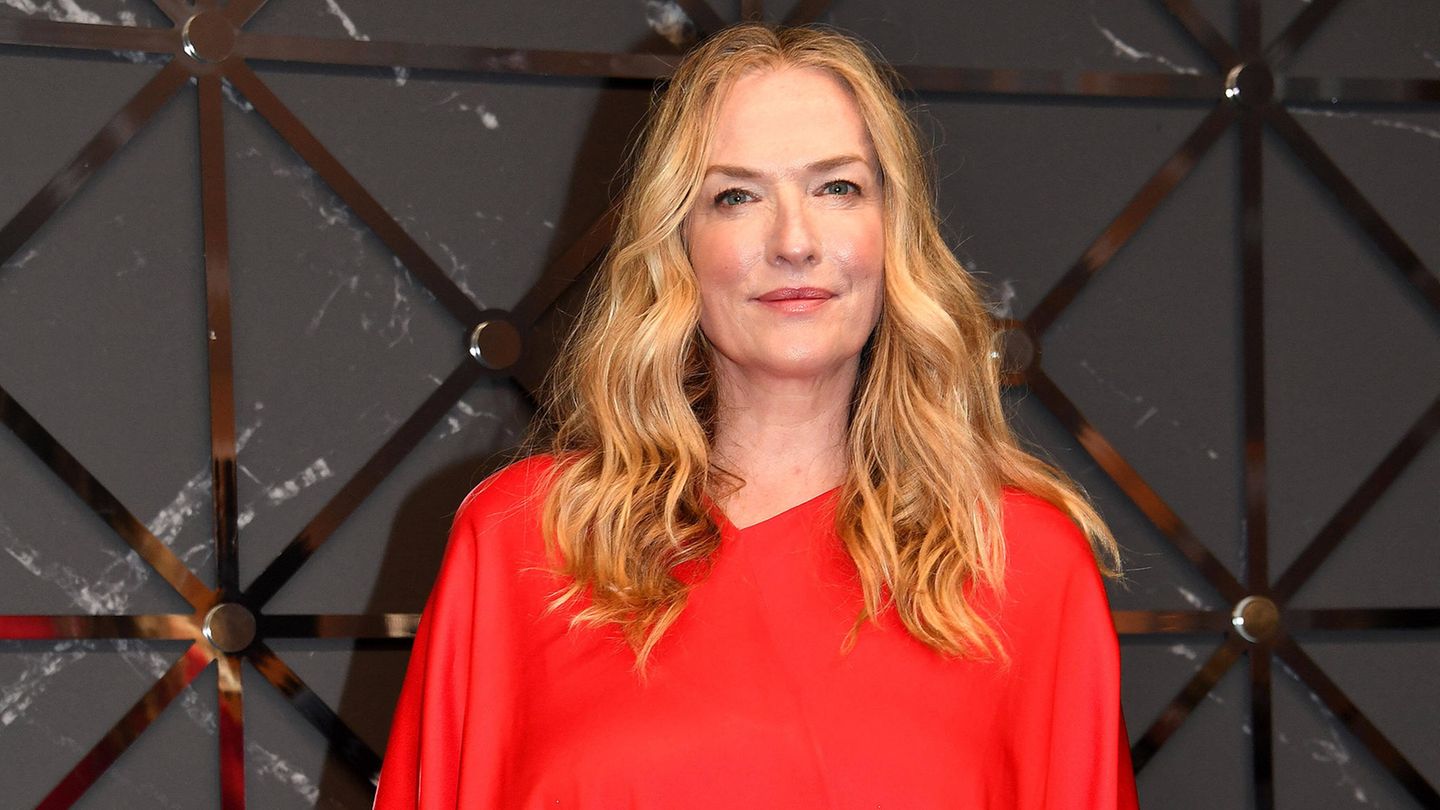 On Wednesday, the first German supermodel Tatjana Patitz died at the age of 56. Now the manager confirms: The cancer cost her her life.

She was considered one of the most beautiful women in the world: Tatjana Patitz was one of the first supermodels. She passed away on Wednesday at the age of 56. After there was initially no information on the cause of death, manager Corinne Nicholas has now made it clear: Patitz succumbed to breast cancer.

“Tatjana died in California this morning. The cause of death was breast cancer,” confirmed Nicholas, head of Patitz’ agency The Model Coop, to “RTL”. “She leaves behind a son, sister and parents. Needless to say we are all devastated. She was a compassionate soul, kind and generous at heart,” she said. “

life as a supermodel

Patitz was born in Hamburg and was discovered as a model in 1983. Star photographer Peter Lindbergh promoted them. In the nineties she was one of the “Big Five”, the tallest models in the world, alongside Cindy Crawford, Linda Evangelista, Naomi Campbell and Christy Turlington. Patitz, she had lived in California for years. In 2003 she married entrepreneur Jason Johnson. After the breakup, she lived with her son Jonah on a ranch north of Los Angeles. On her occasional return to the catwalk, she had been photographed by “Vogue” with her son for the magazine.

Passionate horsewoman Patitz also decided to live on a ranch because of her love for horses. “One of the most important causes she supported was the preservation of wild horses,” manager Nichols told “RTL”. We want to continue to promote this after her death. “To celebrate the life of Tatjana Patitz, donations can be made in her honor to Return to Freedom, a national wild horse conservation organization.” A corresponding donation page should be set up quickly.