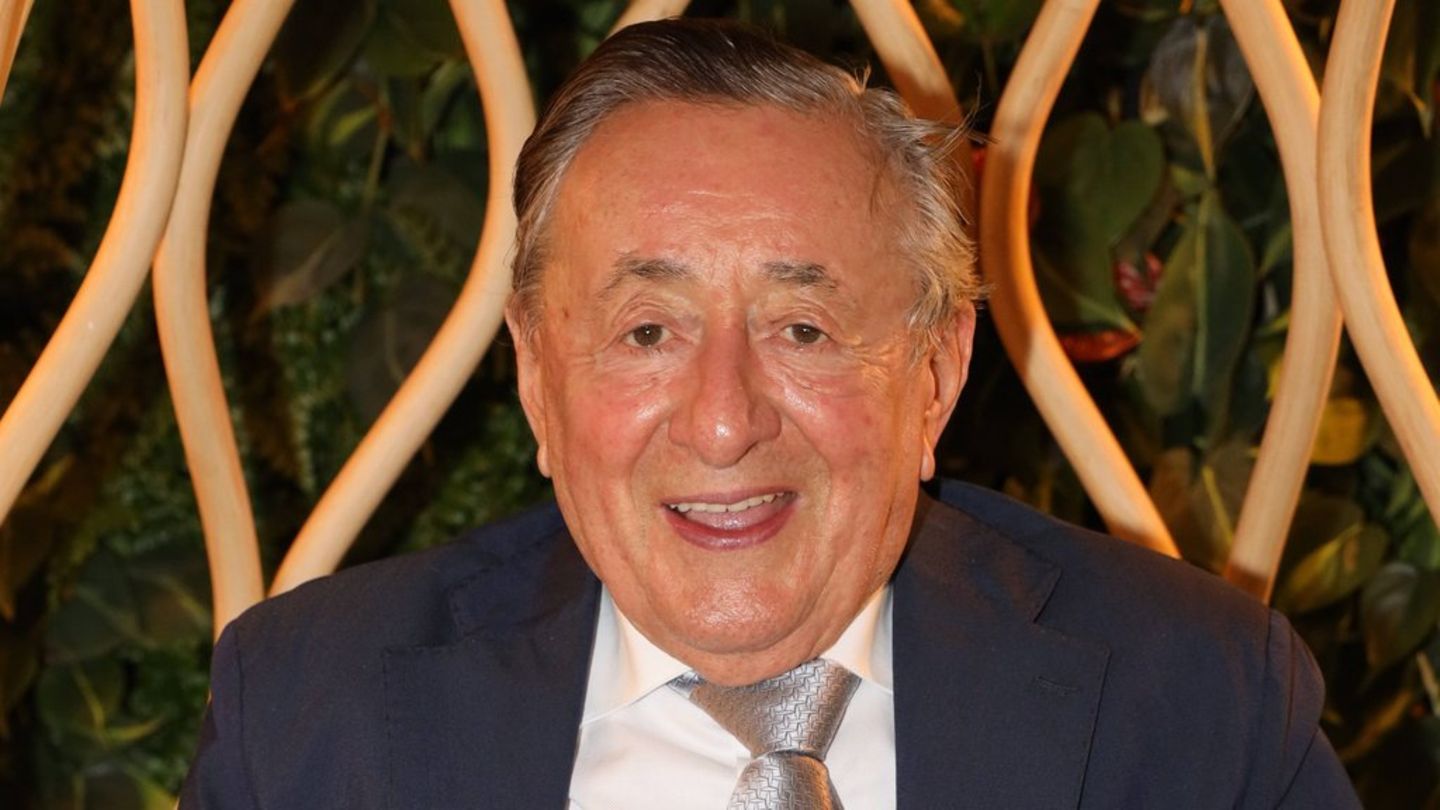 Construction tycoon Richard Lugner is ill. The permanent guest at the Vienna Opera Ball has been suffering from a delayed cold for months.

The well-known Austrian building contractor Richard Lugner (90) could possibly miss this year’s Vienna Opera Ball. , Lugner has been suffering from health problems for months. “I have severe bronchitis,” he revealed to the Austrian newspaper. Lugner had been ailing since the end of September last year. But instead of recovering, he “kept getting up for important appointments and then ended up back in bed.”

No improvement in the Maldives

Even a New Year’s trip to the Maldives brought no improvement in the ailing state of health. Rather, the famous permanent guest of the Vienna Opera Ball had to stay in bed on the tropical island paradise and take antibiotics, as he reveals himself. “Now I finally have to recover,” says Lugner in view of the Vienna Opera Ball scheduled for February 16. Lugner has already canceled his participation in the Zuckerbäckerball, which is taking place today, and the Berlin Press Ball (January 14), in order to get fit for the most important event of the Vienna ball season if possible.