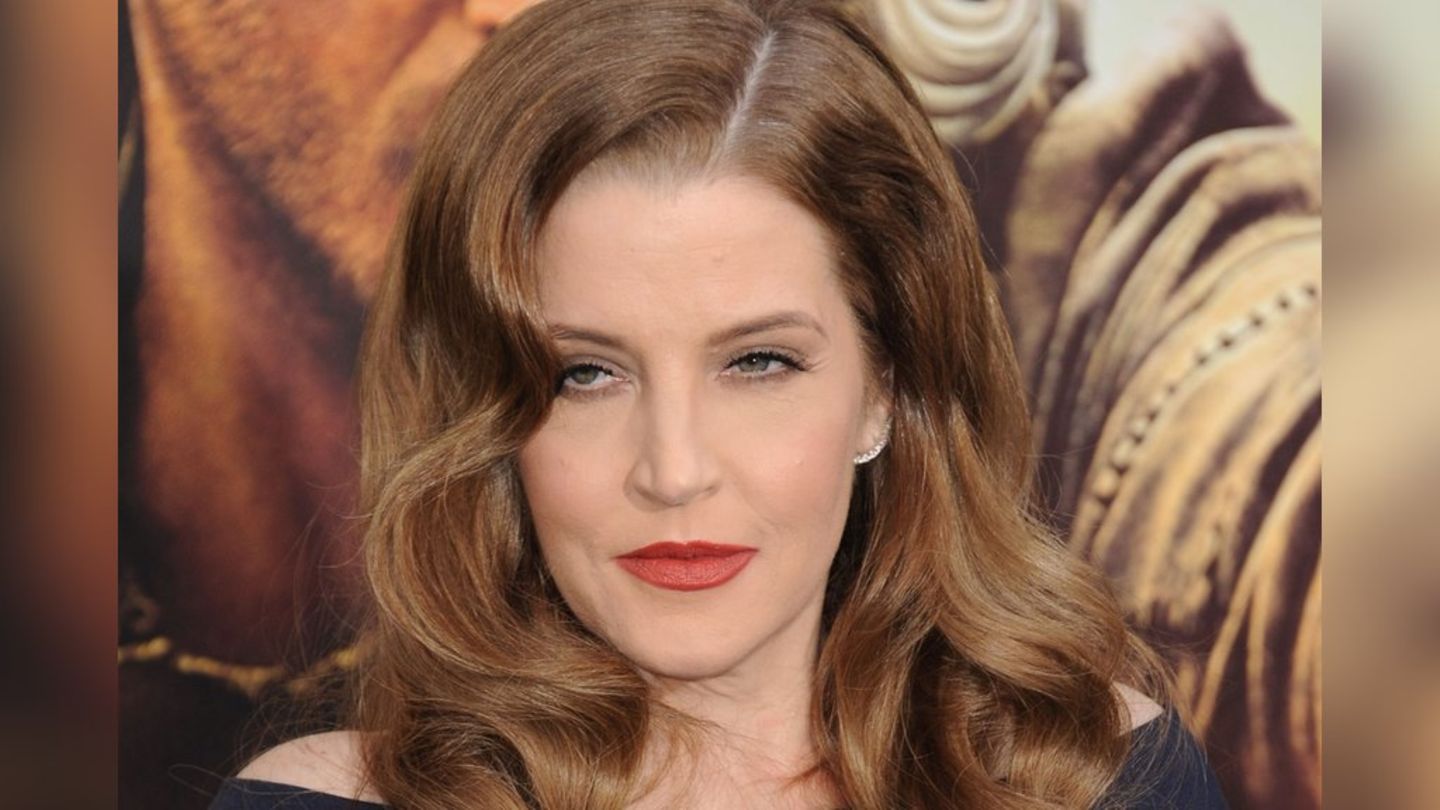 According to a media report, Lisa Marie Presley (54), the daughter of Elvis Presley (1935-1977), is currently in a US hospital after allegedly suffering cardiac arrest.

Anonymous sources close to Presley said paramedics had been called to the 54-year-old’s home in Calabasas, California. They would have had to do cardiopulmonary resuscitation there before Presley was taken to a hospital. She had a pulse again when she was taken away.

It is currently unclear how she is doing. So far, the report has not been confirmed by her family. A Presley spokesman wanted a . A spokesman for the LA County Sheriff’s Department said a woman in her 50s went into cardiac arrest in Calabasas and was revived by firefighters and taken to a hospital. However, the spokesman did not confirm whether it was Presley.

Lisa Marie Presley recently visited the Golden Globes with her mother Priscilla Presley (77). The actor Austin Butler (31) was honored at the awards ceremony for best leading actor in a drama. Butler embodies the “King of Rock ‘n’ Roll” in Baz Luhrmann’s (60) biopic “Elvis”.