After 50 years, the legendary John Fogerty regained the rights to his songs 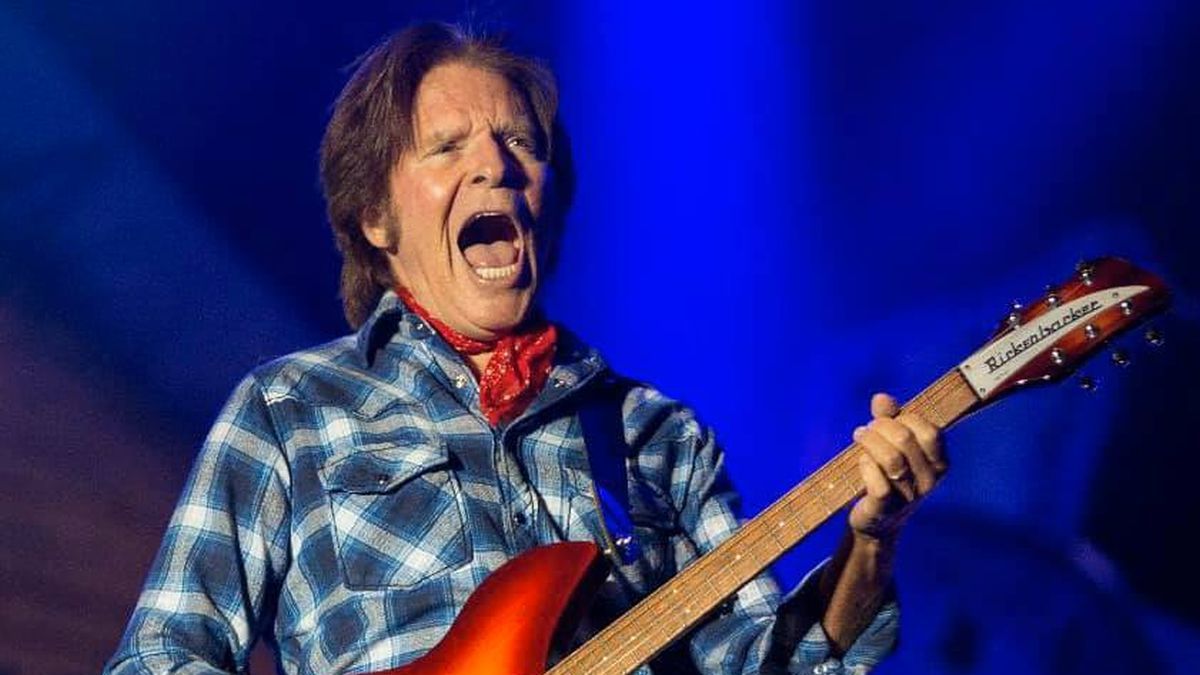 In the mid-1960s, entertainment mogul Saul Zaentz signed Fogerty, now 77, and the rest of CCR to Fantasy Records.

That deal, which also includes the anti-war anthem “Fortunate Son,” was the subject of decades of lawsuits, intense press attention and even a hiatus in Fogerty’s artistic career.

When CCR broke up in the early ’70s, Fogerty became exasperated with Fantasy, but couldn’t get out of their contract without ceding even more royalties to Zaentz.

Lawsuits that followed included a tax evasion case and a plagiarism suit brought by Zaentz. Fogerty went long periods without recording. He even refused to sing the band’s songs for years.

In 2004, Concord bought Fantasy, but Forgerty still hadn’t got his rights back.

He recently made an offer to the new record label that has not been disclosed, knowing that copyright law requires US publishing rights to start reverting to Fogerty in the next few years.

Concord agreed: “As of January, I own my own songs again. I never thought it would be possible,” the artist wrote on his website. “I’m looking forward to going on tour and celebrating this year!” he assures.

Concord retains ownership of the rights to the CCR masters already in its possession, while the agreement with Fogerty applies to the publishing rights available to songwriters. Fogerty retains all rights to his solo work.

The move goes against the current trend in the music world, which has seen world-class stars like Bob Dylan, Bruce Springsteen Y Sting sell both publishing rights and copyrights for juicy amounts.

The president of Concord, Bob Valentinewhich he sees in Fogerty’s work “some of the greatest songwriting of the 20th century,” he said in a statement that “given the unique circumstances surrounding John’s relationship with Fantasy, we are more than delighted to reach an agreement.”