After riots on the plane: Blue singer Lee Ryan is guilty 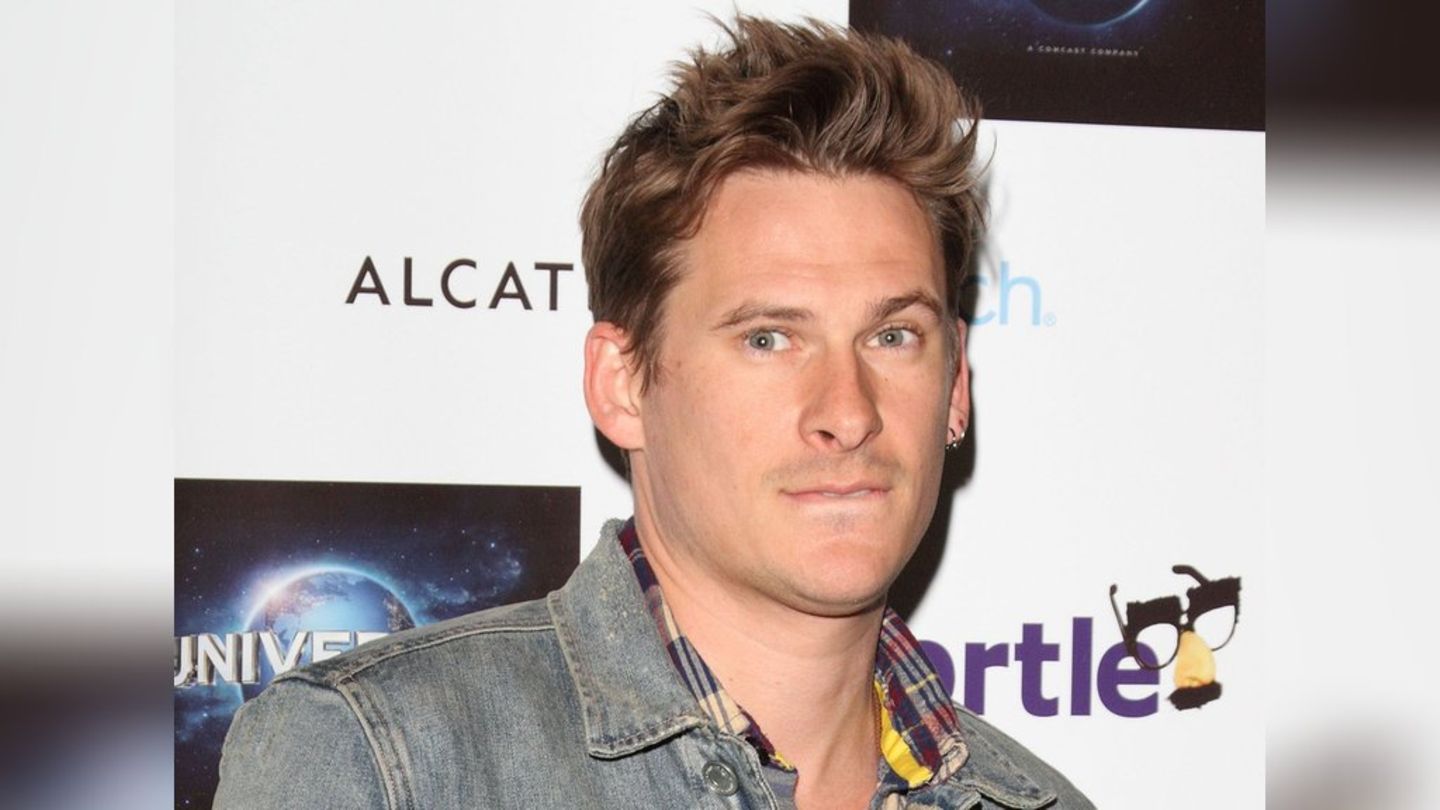 Lee Ryan was arrested at London Airport in 2022 for allegedly insulting staff. Now the singer has been found guilty.

Blue singer Lee Ryan (39) has been found guilty of racially motivated assault. A London court in Ealing ruled on Thursday (12 January). Accordingly, the singer was drunk on a British Airways flight from Glasgow to London in July 2022 and there were arguments.

Riots on the plane

The pop star was found guilty of being drunk on board a plane, biting a police officer and committing racially motivated assault by beating. He also behaved in an abusive manner towards members of the cabin crew. Police footage apparently showed Ryan snapping and swearing at officers after allegedly biting one of them.

After being denied any more alcohol on the plane and being told to return to his seat, Ryan reportedly made comments about flight attendant Leah Gordon’s appearance. According to the report, Gordon testified that Ryan later approached her from behind and demanded a kiss. After she told him to stay away, he grabbed her by both wrists. The singer was finally arrested at London Airport and had to spend the night in prison,

Judgment will come at the end of February

Ryan told the court that he “upset” a passenger next to him when he asked what book he was reading without remembering what happened next. He admitted to drinking a bottle of port before departure. The 39-year-old apologized for his behavior.

The court found that, among other things, the offense of racial insult was fulfilled. Ryan has been released on bail with a sentence scheduled for February 24.