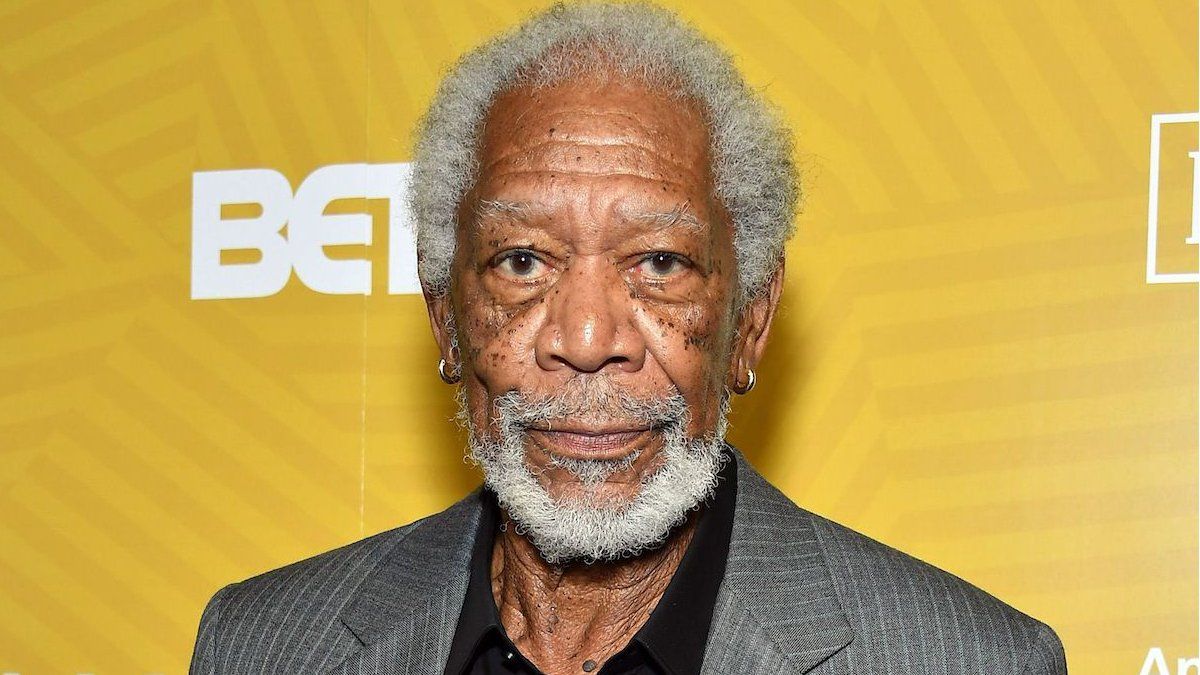 “Lioness” is based on a real-life CIA show and follows Cruz Manuelos (De Oliveira), a rugged but passionate young Marine recruited to join the CIA’s Lioness Engagement Team to help take down a terrorist organization from inside. Saldaña will play Joe, the Lioness program station chief tasked with training, managing and leading her undercover agents.

Freeman was recently seen in his role as a guest star on the series Netflix “The Kominsky Method”science fiction anthology series “Alone” and the movies Hitman’s Wife’s Bodyguard, Paradise Highway and The Minute You Wake Up Dead. He also recently hosted and produced a non-fiction series Great Escapes with Morgan Freeman.