Summer 2023: Martín García Island will have cultural activities for the first time 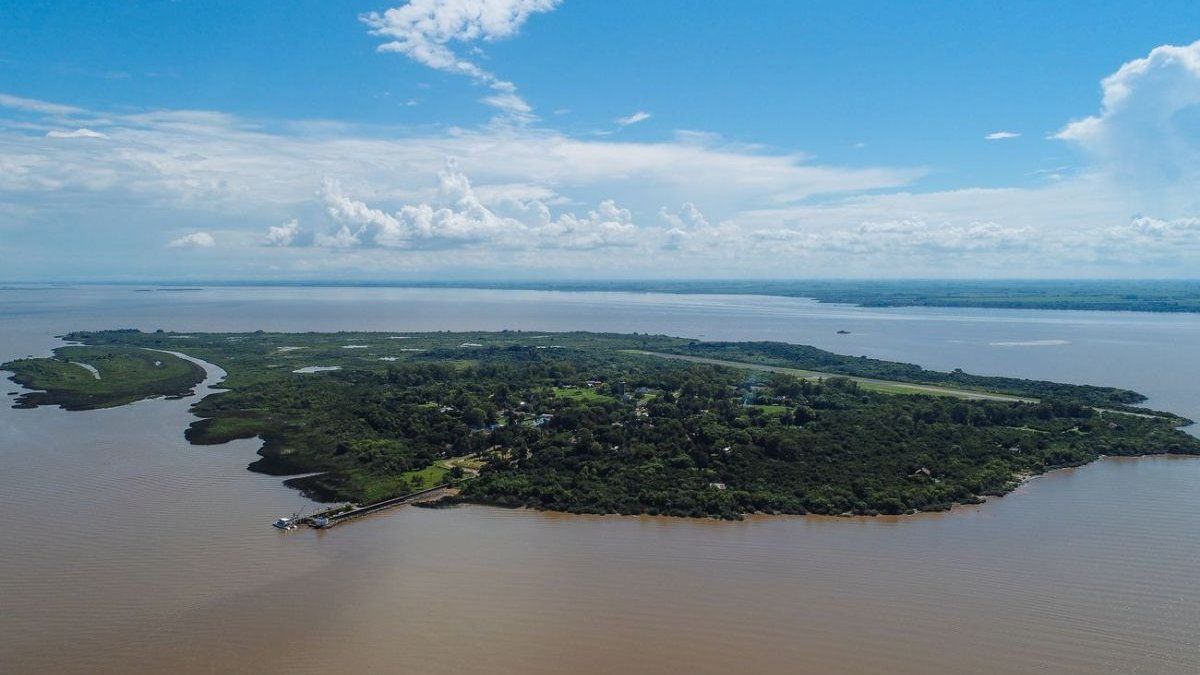 The cultural institute of the Province of Buenos Aires will launch the agenda “Summer Vacations on Martín García Island”which will take place in the aforementioned Natural reserve. The proposal will be extended every Saturdays and Sundays of January and February.

Isla Martín García, a natural reserve located in the middle of the Río de la Plata, the only land border between Argentina and Uruguay.

This initiative is part of the ReCreo programa provincial government policy aimed at promoting the sightseeingaccess to culture Already strengthen the Buenos Aires identityas well as the work of the artists Of the territory.

The first show of the cycle will take place on Saturday January 14 at twentyby the hand of Fredes Tangowho will offer a function with dance choreography and a tour of the different tango stylescombining rhythms of milonga Y waltz. Then there will be a second presentation of the ensemble on sunday 15 starting at 1:30 p.m..

Aerial view of the island, in the middle of the Río de la Plata.

“The Isla Martin García Nature Reserve celebrates its 209 years this year. We understand and value your history and the work of your community, celebrating cultural sovereignty and the multiculturalism of our Buenos Aires province”, they stated from the cultural institute.

These shows are part of the wide range of free activities that the provincial organism promotes for this summer, promoting “the access to culturethe right to enjoyment and the recognition to the artists of the province as cultural workers“, according to a source of the organization. 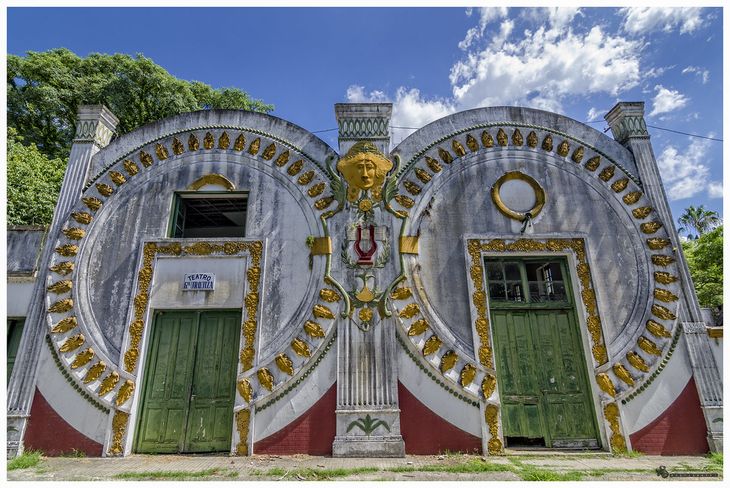 The theater, one of the island’s attractions that has been under construction in recent years.