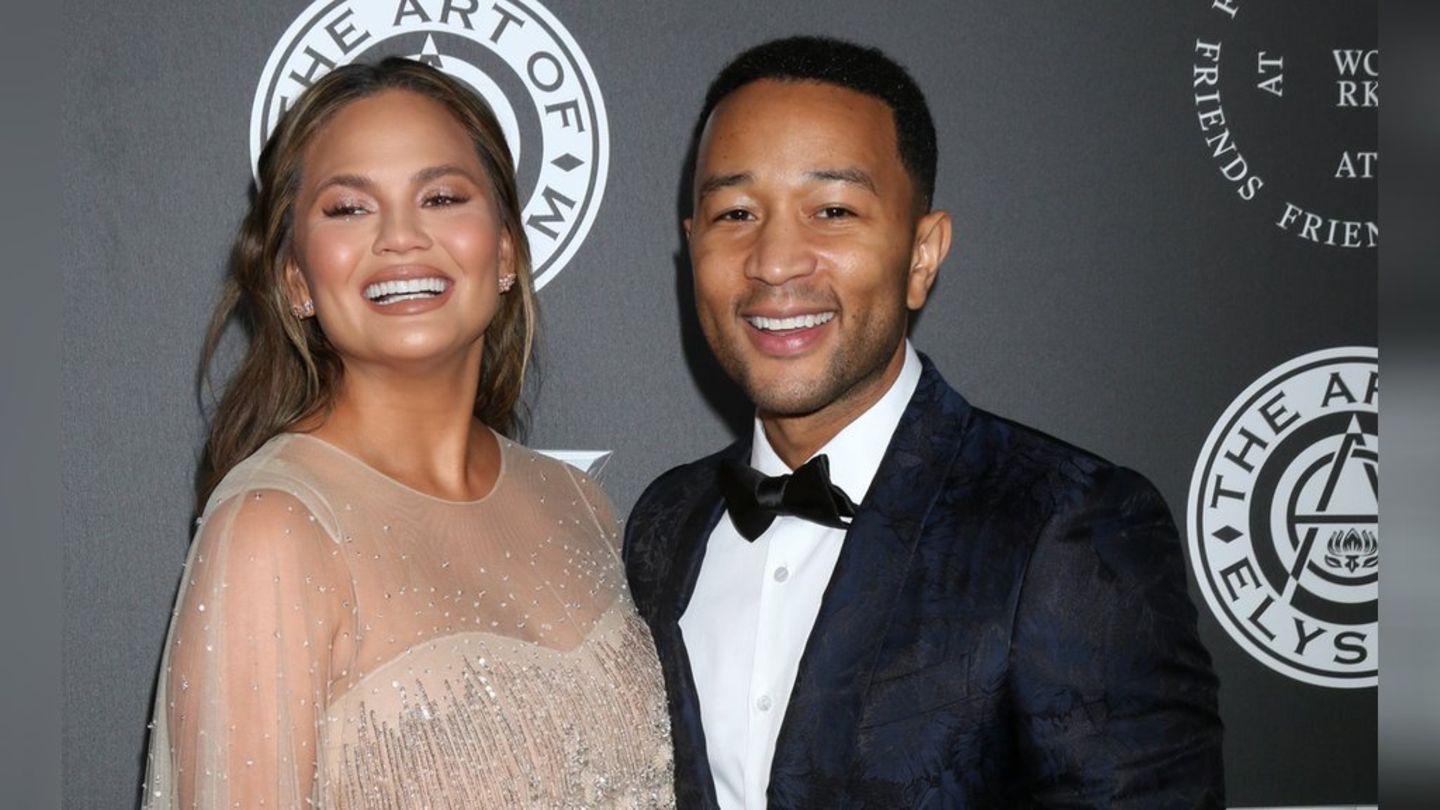 John Legend and Chrissy Teigen have had babies again. The US singer announced this on stage at a concert.

Chrissy Teigen (37) and John Legend (44) have become parents again. The singer proudly revealed this on Friday evening (January 13) at a private concert, as shown by fan videos and posts on social media. “I want to let you guys know a little secret,” Legend began while sitting and playing at the piano. He then beamed, “We had a little baby this morning.”

The crowd cheered the singer loudly. “What a blessed day,” Legend said. The musician also revealed that he “didn’t get much sleep” but still felt “energetic”.

There is still silence on the Instagram accounts of the two US stars. In August 2022, the couple announced the pregnancy. The singer and model have been married since 2013 and already have two children together: daughter Luna (6) and son Miles (4).

About two years ago, Teigen was pregnant again. However, because of pregnancy complications, she had to have the child aborted, as she revealed in a speech at the “A Day of Unreasonable Conversation” summit in September 2022. A miscarriage had previously been reported.