A hidden lake in the City: how to get there and why it is little known 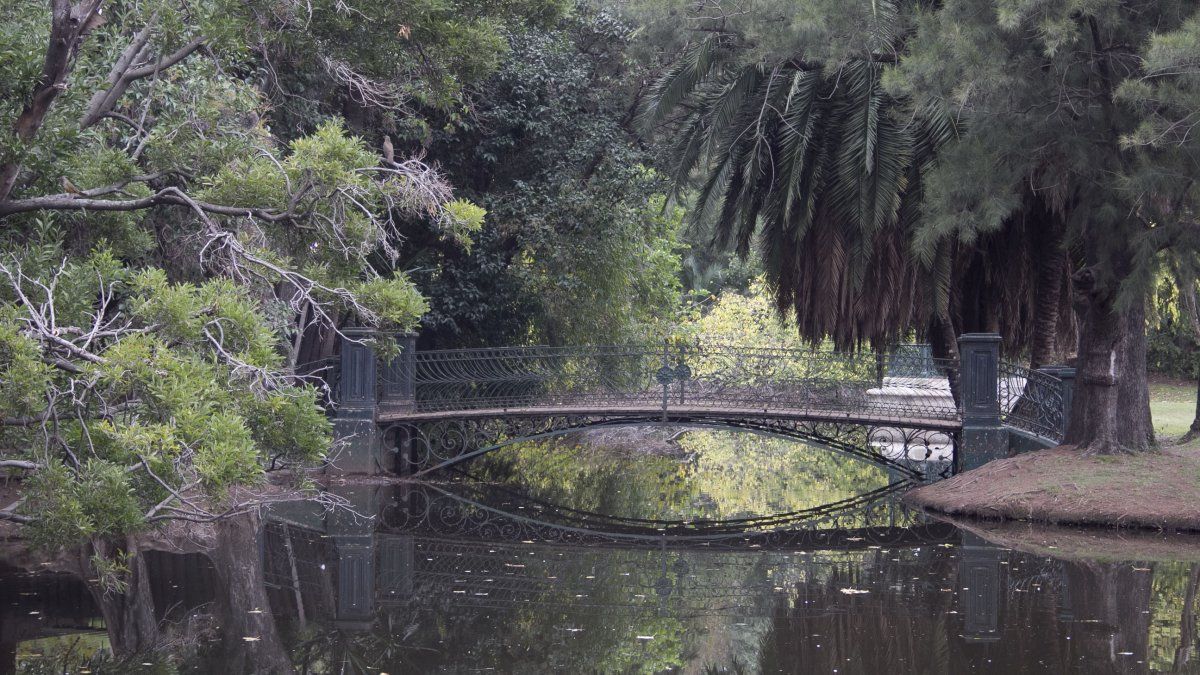 This lake is the oldest in the woods of Palermo. It is a quiet place that is lost among the trees, unknown by many of the neighbors. Its name honors the Argentine writer, essayist and intellectual victoria ocampowhich was also the creator of Sur Magazine.

Victoria Ocampo Lake: how to get there

It is hidden in the Mount of Sicilia Squarebounded by the Japanese garden and the Berro, Del Libertador and Sarmiento avenues. The lake is located next to the office of the management of the February 3 Parkof which it is a part.

Despite being the smallest of the four lakesits surface reaches almost 5,000 square meters. Its waters are characterized, like the recently renovated Lake of regattasdue to the presence of shada relatively large fish species for an artificial lake.

Despite being very close to Galileo Galilei Planetariumthe Lake Victoria Ocampo is probably the less visitado of the four lakes of Palermo. In turn, being hidden and unknown to visitors and tourists, it is also the Calmer. 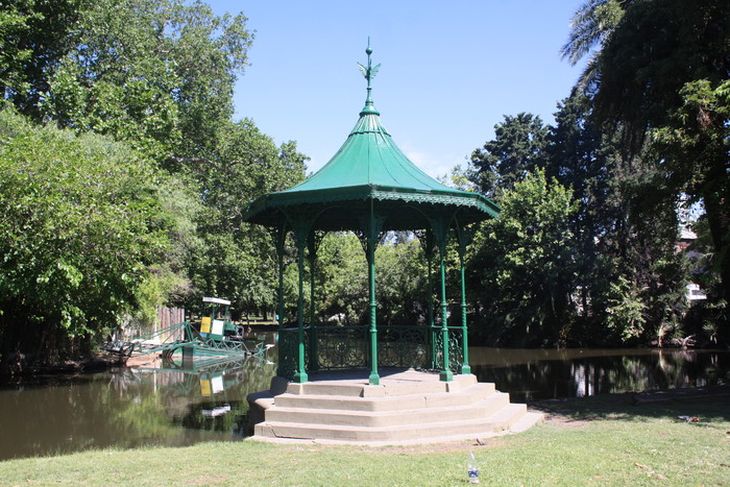 If you stay in the City this summer, the Palermo lakes It is one of the main attractions to explore, rest and disconnect in the open air: