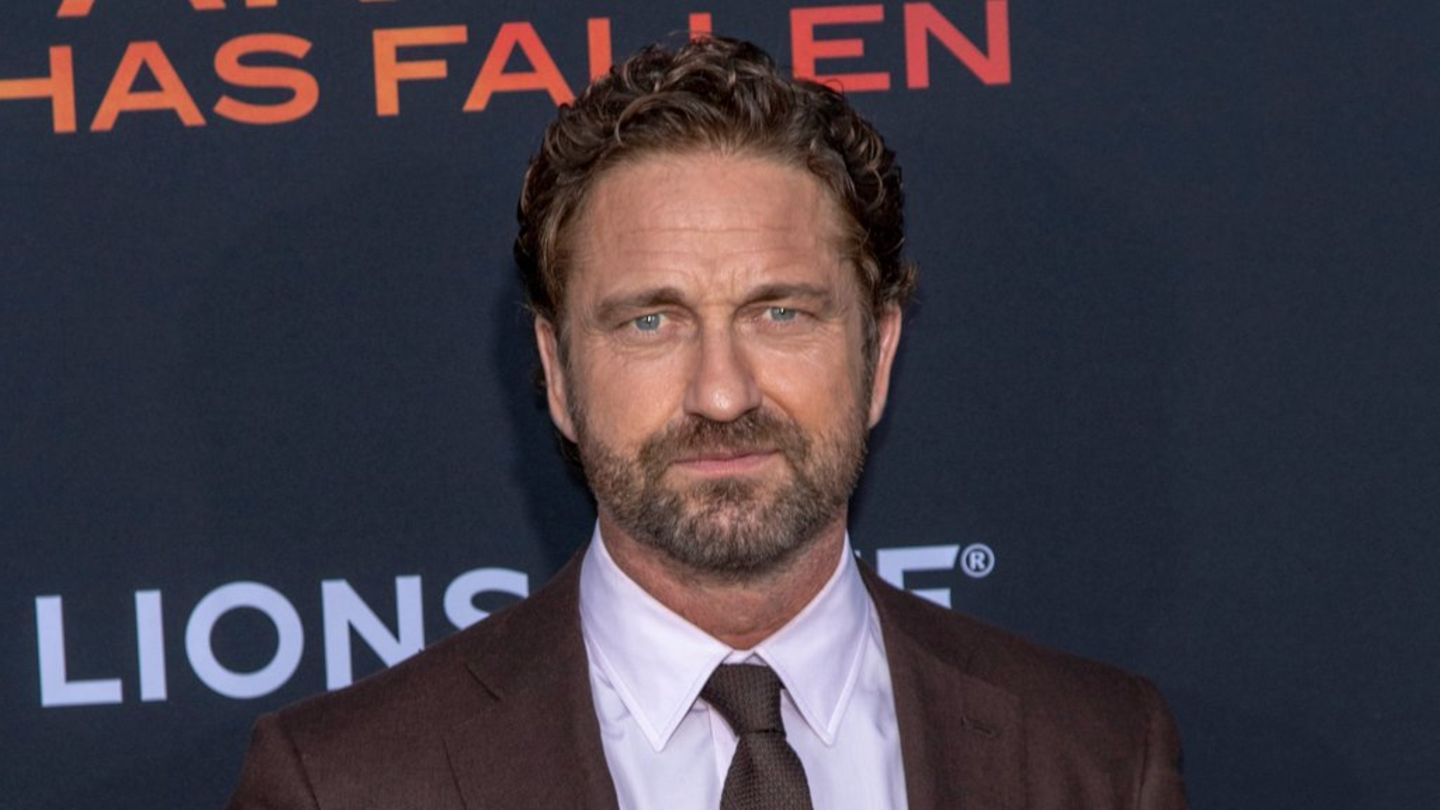 Gerard Butler told a talk show about an accident on the set of his film “Plane”. He injured his face with acid.

Gerard Butler (53) recently reported an acid accident on the set of his film “Plane” in Puerto Rico. “No matter what I do, I always manage to hurt myself,” Butler joked in an interview with Seth Meyers (49), explaining to the moderator that he was “naturally clumsy”.

This time it happened in a scene on an airplane that is the focus of the new film. “I’m trying to find something wrong with the plane before we can take off on that final sequence,” Butler said. “So I put my hand between two wheels and pretend I know what I’m doing. Every time I pulled my hands out, they were covered in blood and a green liquid.”

He then rubbed his face with those hands and “suddenly I felt it in my throat, in my mouth, in my nose and in my eyes. It burned all over my face for hours,” Butler continued. It turned out that the liquid was phosphoric acid. The Hollywood star was able to recover from the incident, which he also joked about on the talk show. “It was great for the scene. I give everything in my work,” he said, laughing.

In “Plane,” pilot Brodie Torrance (Gerard Butler) saves his passengers from a lightning strike and lands on a war-torn island. When dangerous rebels take the passengers hostage, the only person Torrance can count on is Louis Gaspare (Mike Colter), a suspected murderer. Torrance quickly realizes that there is more to Gaspare than meets the eye. The film will start in cinemas in Germany on February 2, 2023.