Lisa Marie Presley’s Death: What Will Become of Her Twins? 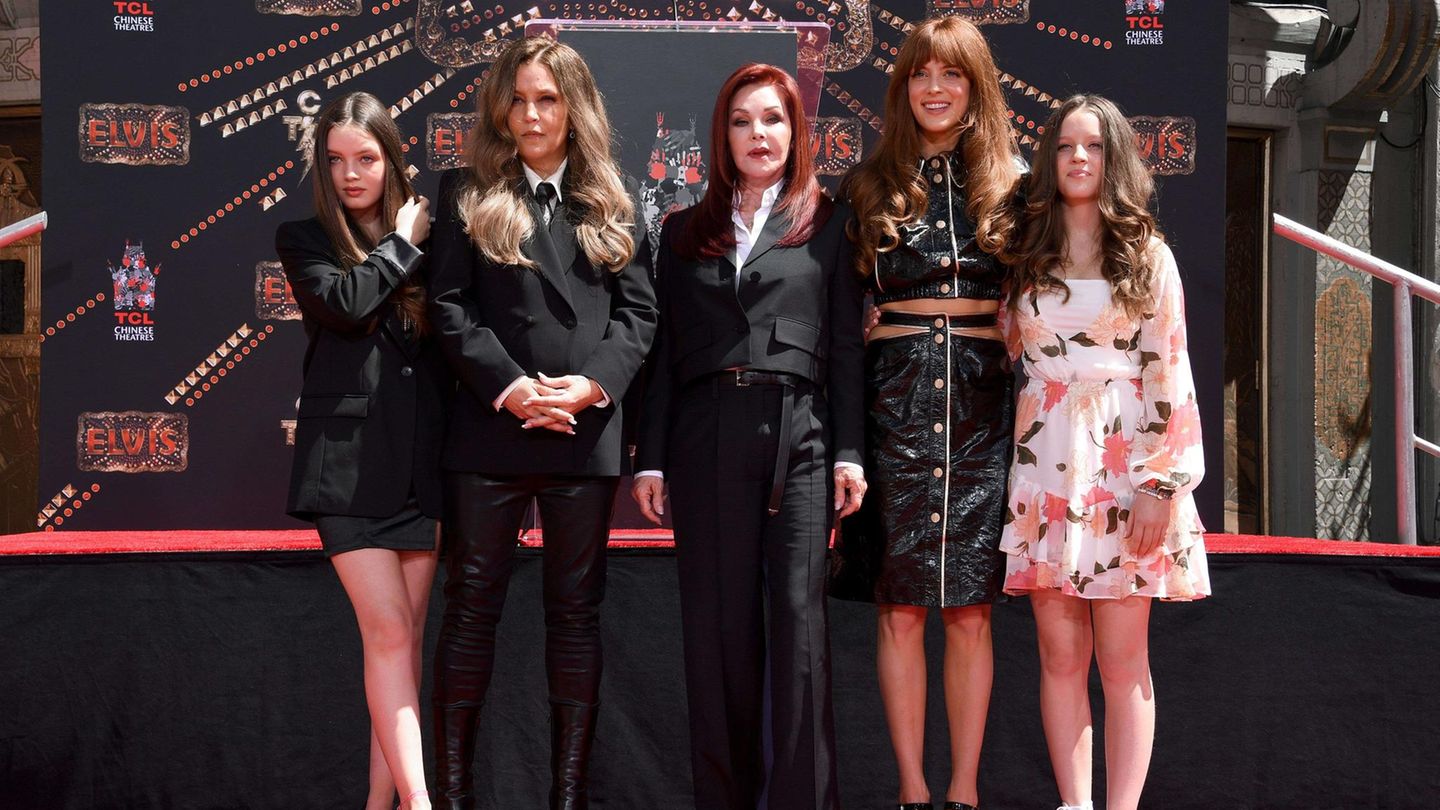 Lisa Marie Presley is survived by two teenage twin daughters. According to a report, a custody battle between the children’s father and the stepfather could now be imminent.

Lisa Marie Presley died of a heart attack on Thursday. The singer and daughter of Elvis Presley was 54 years old. After the initial grief over her death, the question now arises as to what will become of her twin daughters, Finley and Harper. According to the US portal, there could be a custody dispute over the two 14-year-olds – between the children’s father and stepfather.

At the time of her death, Lisa Marie Presley had 60 percent custody, writes TMZ. The children’s estranged father, Presley’s ex-husband Michael Lockwood, had the remaining 40 percent. Under California law, Lockwood would actually get full custody unless a judge decides otherwise in the best interest of the child.

Lisa Marie Presley: A Life of Ups and Dramatic Downs

Lisa Marie Presley and Michael Lockwood were at odds

Lockwood wants full custody and would go to court to get it, TMZ writes. The reason he may have to do the same is that Presley’s first husband, Danny Keough, who was recently reunited with her, sees himself as the twins’ stepfather and may also be asking for custody, reports TMZ, citing anonymous sources close to the family.

Another possibility is that Riley Keough, daughter of Lisa Marie Presley and Danny Keough, could be fighting for custody. And possibly even Priscilla Presley, the late singer’s mother. It is still unclear whether anyone will go to court at all. Should it come to that, the twins themselves would probably have a say in where they want to live – after all, they are already in their teens.

It is known that Lisa Marie Presley and Michael Lockwood had a broken relationship and fought bitterly until her death. He demanded alimony of $40,000 a month from his ex-wife, which she resisted. The two were married from 2006 to 2016, the twins were born in 2008.