Jane Fonda: She still does her legendary workouts today 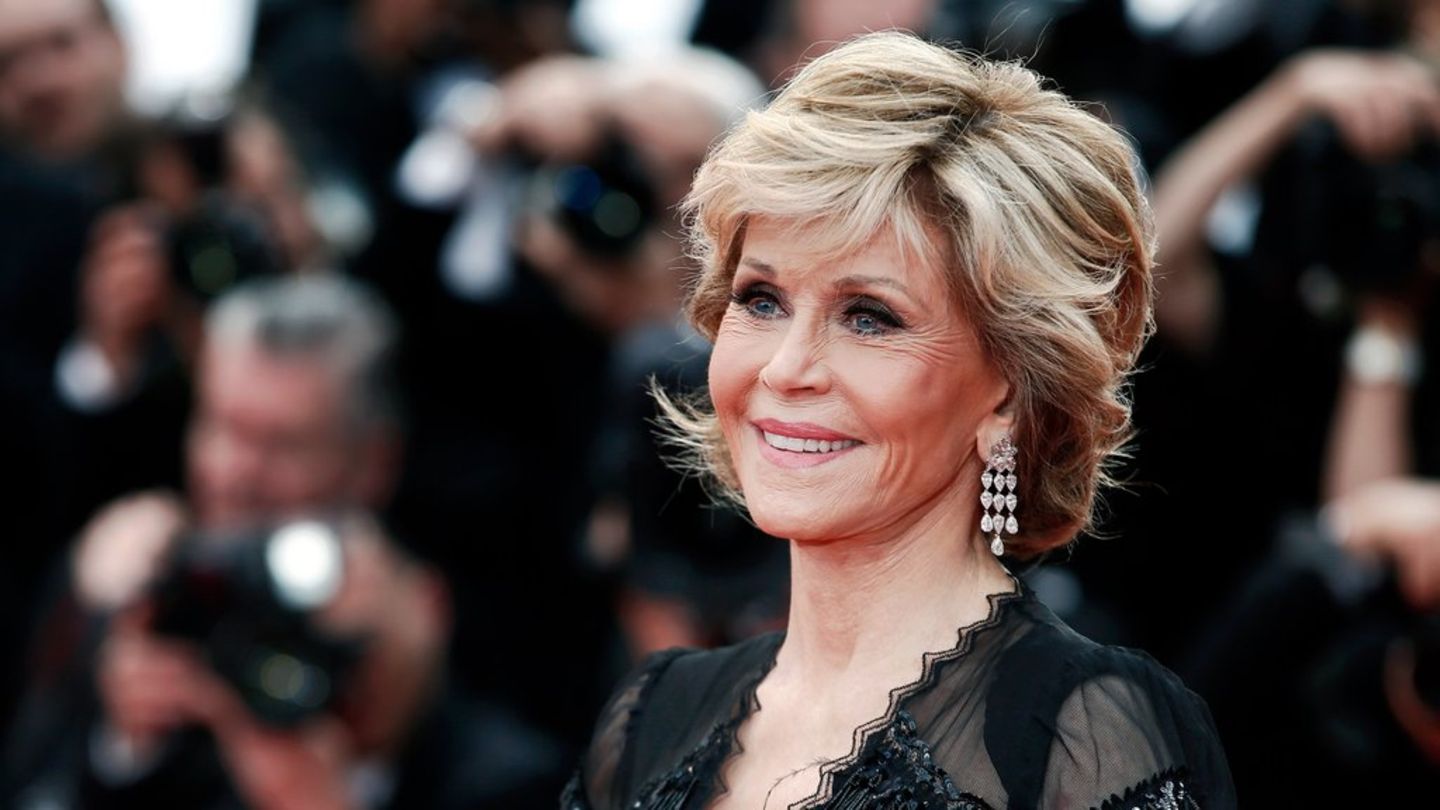 Jane Fonda has just completed her cancer treatment and is already training again – according to the same principles as in the eighties.

After completing her cancer therapy, Jane Fonda (85) is still on the road to recovery. The actress reveals that she is already doing sports again. The workout, with which she once gained worldwide fame, is “still relevant today because it really works”. At the age of 85, however, she can no longer complete entire training sessions. “But I do the same movements every day, just slower and with less weight,” explains Fonda.

However, the motivation to exercise is different today than it was in the 1980s: “Back then, sport had something to do with my appearance for me. Now it’s about how I feel.” As she got older, she experienced “that you get big problems if you don’t use your muscles and joints all the time”. She wants to counteract this with training.

She’s not concerned with keeping her figure as slim as possible. The desire to “be bone thin” is “not good” for either physical or mental health. The partner “may not like it either because you can hurt your hip bones!” adds the actress.

Jane Fonda announced on Instagram last September that she had been diagnosed with cancer again. Captioning a photo of herself, the two-time Oscar winner wrote: “I was diagnosed with non-Hodgkin’s lymphoma and have started chemotherapy.”

She was able to end this shortly before her 85th birthday on December 21st. “Last week I was told by my oncologist that my cancer is in remission and that I can go off chemo. I feel so blessed, so happy. Thank you to everyone who has prayed and sent me kind thoughts,” the actress wrote in one .

It wasn’t Jane Fonda’s first fight against cancer: In an interview with British “Vogue” she explained in 2019: “I’ve often had cancer. […] I was a sunbather. If I have a day off, I go to my dermatologist regularly and have any abnormal areas operated on.” In 2018, she had cancerous tissue removed from her lower lip. In 2010, a small tumor was discovered in her breast during a routine examination. After one operation, she was considered cured.

Share
Facebook
Twitter
Pinterest
WhatsApp
Linkedin
ReddIt
Tumblr
Telegram
VK
Digg
LINE
Viber
Previous article
Auto industry: Former Volkswagen boss Carl Hahn died
Next article
This Sunday the series of The Last Of Us arrives: At what time and where can it be seen