Farewell to Jürgen Drews: “You really made me cry!” 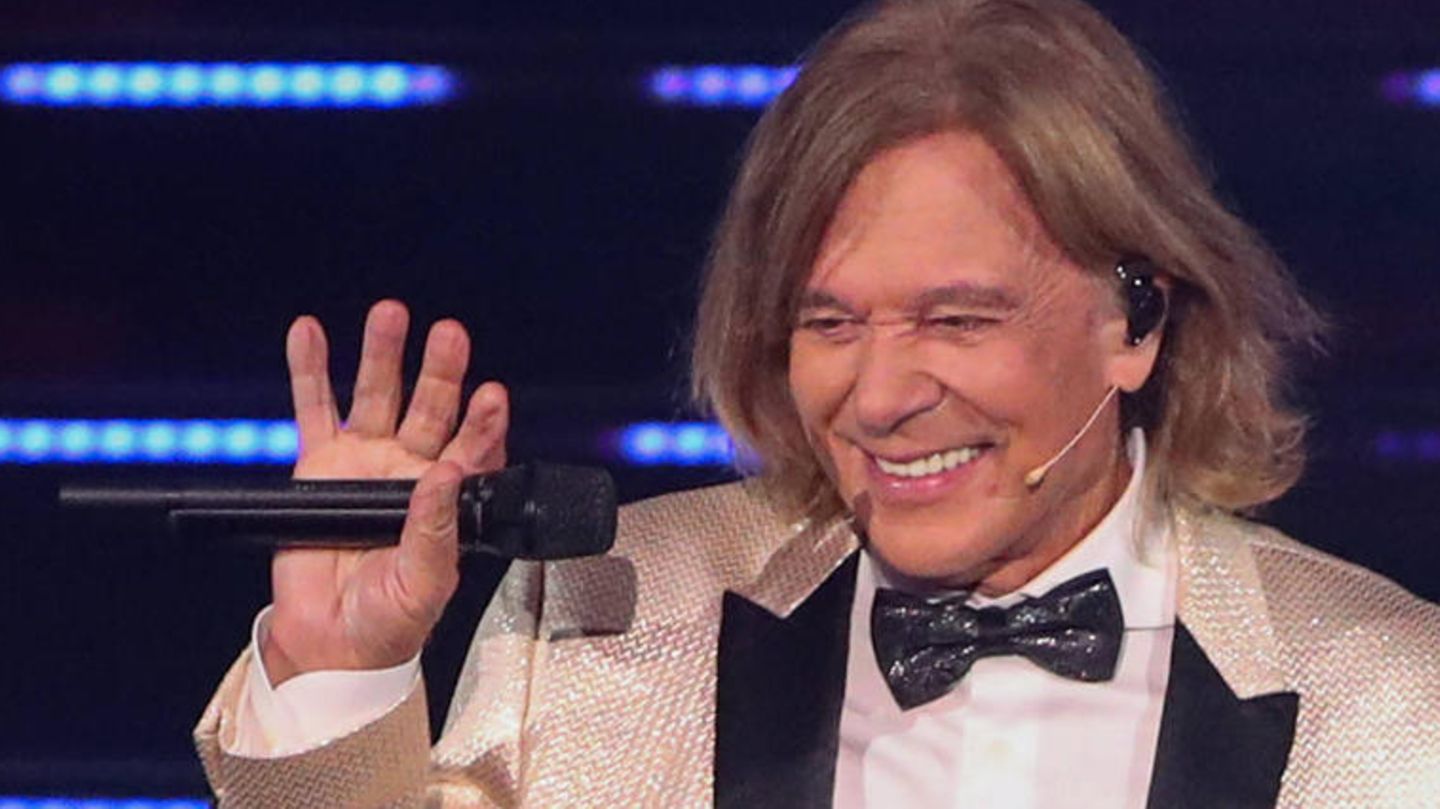 After more than 50 years on stage, Schlager star Jürgen Drews has ended his career. To say goodbye, there was a big special broadcast on ARD – and Drews didn’t leave it untouched either.

Pop singer Jürgen Drews actually stands for the brighter side of life: as the “King of Mallorca” he became famous with songs like “A bed in the cornfield” or “I’ll build you a castle” and delighted the crowds at his concerts. That is now over, for health reasons he had to end his career. His farewell party on ARD became emotional for the entertainer.

Guests on the show included Maite Kelly, Marianne Rosenberg and Ben Zucker, and his own daughter was also on stage. The performances of the top-class guests at Drews caused violent outbursts of emotion several times: When Maite Kelly performed a song he had composed himself, Drews burst into tears for the first time. The performances of Ben Zucker and his daughter Joelina also touched him emotionally.

Drews addressed his fans personally via Facebook and thanked them for the special farewell. He found positive words, especially for Ben Zucker and Maite Kelly: “You really made me cry. Just great. Thank you for this wonderful song. Maite Kelly and Florian Silbereisen: I still have goosebumps!”

Joelina Drews also wrote a personal message on her Instagram profile. There she wrote to her father: “I know that you yourself often couldn’t see and understand how influential and inspiring you are. You were a pioneer for an entire genre of music and paved the way for many artists after you.”

For Drews himself, the decision had been made for a long time. Already in autumn he announced the end of his career: “Since I’m at an age when others have been retired for a long time, I also said to myself, at some point, dear Uncle Jürgen, it’ll be good”, the reason for his decision was also the pandemic, in which, according to his own statements, he had stated that he would not miss the live performances. Most recently, the pop singer also revealed that only a tiny pension awaited him. Nevertheless, he should be able to spend a quiet pension from the royalties of his songs.

Share
Facebook
Twitter
Pinterest
WhatsApp
Linkedin
ReddIt
Tumblr
Telegram
VK
Digg
LINE
Viber
Previous article
Piqué complied and sent a message to Shakira: he reached the Kings League in a Twingo
Next article
Nutrition – what is the best thing to eat for a long life