Pamela Anderson: She felt like a ‘volcano full of anger’ 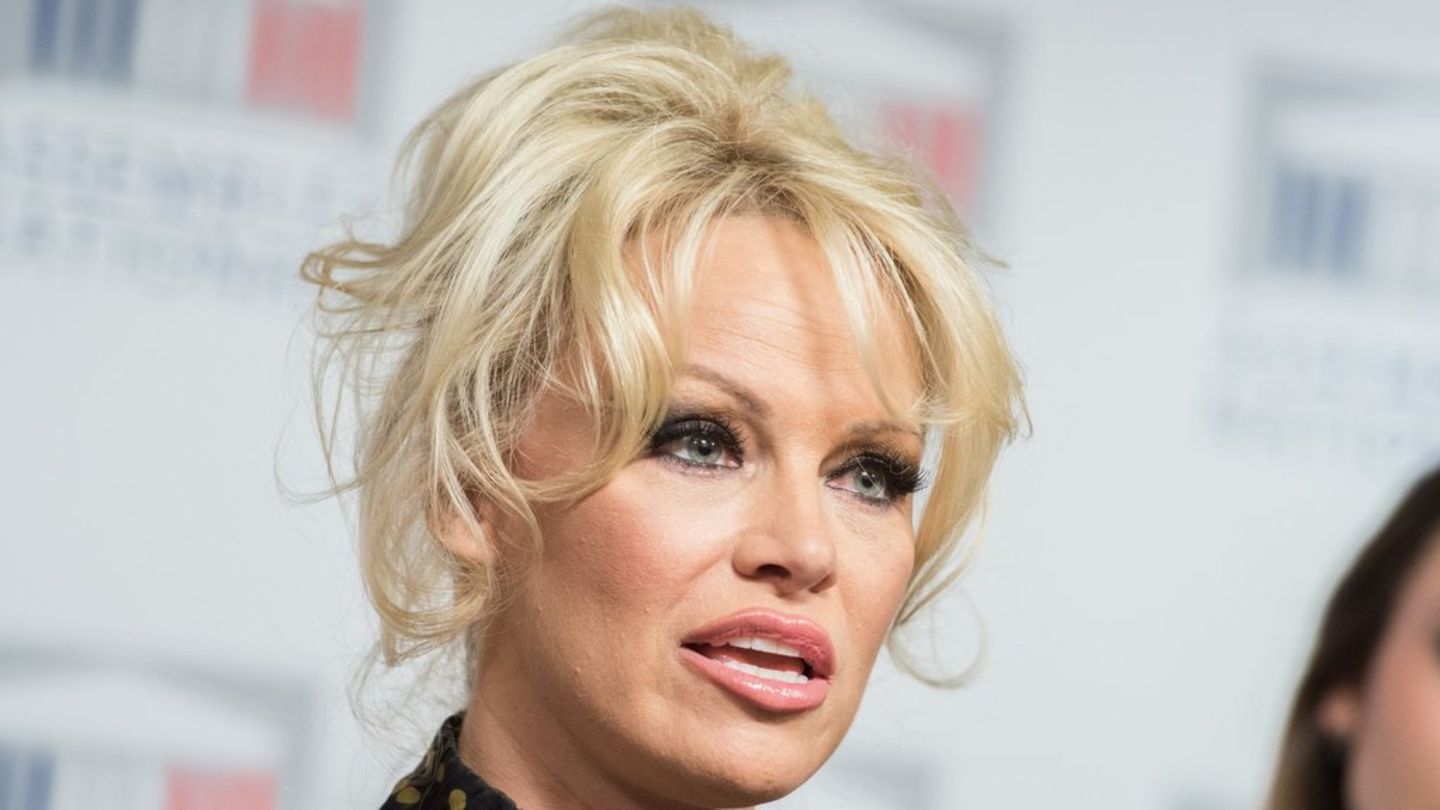 Whether it was through terrible childhood experiences or most recently because of the series “Pam & Tommy”: A lot of anger has built up in Pamela Anderson.

While Prince Harry’s (38) autobiography “Reserve” (original title: “Spare”) is causing a sensation, the next memoirs with scandal potential are already pending: On January 31, Pamela Anderson’s (55) literary life story entitled “Love, Pamela”, in whose orbit the Netflix documentary called “Pamela: A Love Story” starts. , how at the end of the month she wants to straighten out some things that have been said about her over the years by the gossip press or series like “Pam & Tommy”.

She first had to go back to her childhood home, the small Canadian town of Ladysmith on Vancouver Island, to become clear about her feelings. “I was a wreck. I came home in pieces. There was so much anger. I felt like a volcano erupting with this anger.” At the same time, however, it was also “therapeutic” to deal with one’s own path in life.

Her two sons Brandon (26) and Dylan (25) also encouraged her to “tell my story”. And she has it all: As a small child, she was sexually molested by a babysitter and raped at the age of 12 and 14. She therefore sees it as the task of her book to uncover and address precisely these things.

At the same time, she admits that she looks forward to the publication of her book with concern “because it’s basically been a year of therapy for me, going through my life from my first memory to my last memory”. There is also a big difference to most star memoirs: “I’m very proud of it. I wrote every single word of it myself. I had no employee, no ghostwriter, nothing at all.”

The documentary should also clarify

In a recently released trailer for the Netflix documentary Pamela: A Love Story, Anderson also makes it clear that she wants to take control of her story’s narrative.

Without naming them, Anderson opposes the 2022 mini-series “Pam & Tommy”. This tells the story of the sex tape Anderson made with her first husband Tommy Lee (60) that was released against her will. As a result of the series, this tape has once again slipped into public awareness, which reopened old wounds in the “Baywatch” star.

Through her private descriptions, she hopes that people will realize that the tape is “stolen property”. She and Lee were simply “two naked people in love”. At that time, the newly married couple would always have filmed themselves. “But those tapes weren’t meant for anyone else,” she notes.

To make it clear how hard the sex tape scandal took her at the time, Anderson chose drastic words in the “CBS” interview: “I was a mother, that saved me.” If she hadn’t been a mother, Anderson says, she probably “wouldn’t have survived” those days.