Shakira and Bizarrap do not stop: they exceeded 100 million views on YouTube 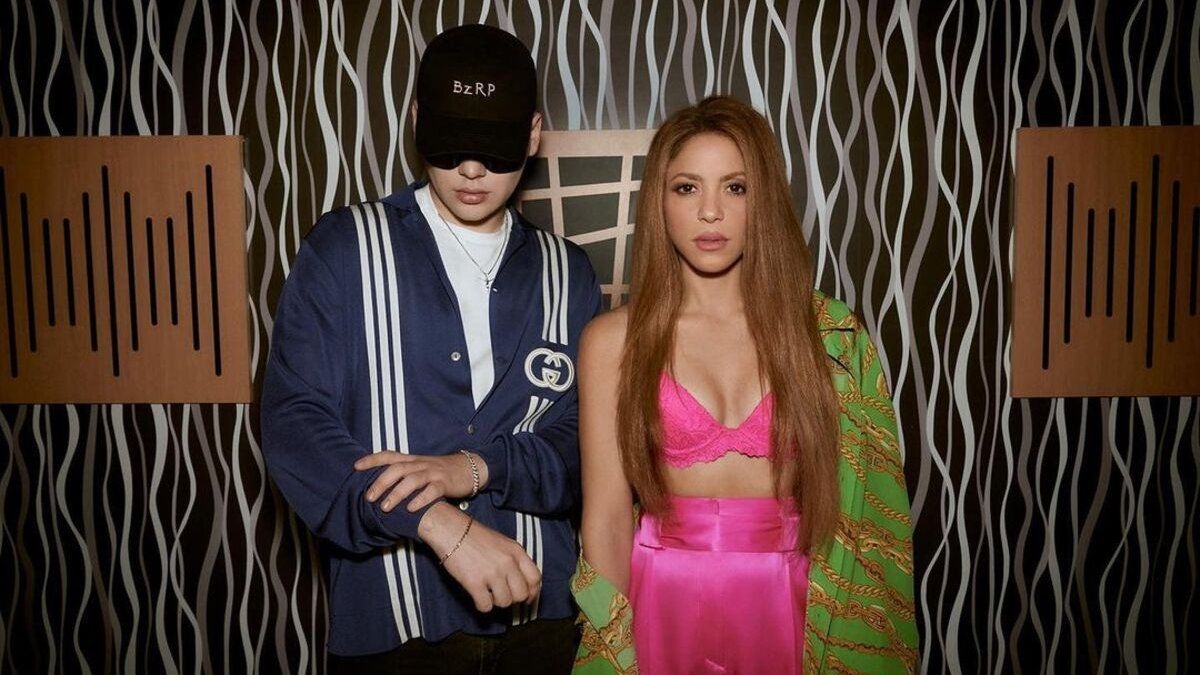 This is how the number of reproductions of the song continues to grow, in which the Colombian did not hold back anything against all the experiences with her ex-husband, the former Spanish soccer player Gerard Piqué and his new partner, Clara Chía.

The Colombian celebrated the success of her song with a tweet in which she swept Bizarrap: “@bizarrap! 100M on @youtube already? They tell me it’s the fastest song in Spanish to achieve that? I need someone to pinch me to see if it’s true”.

The song had 45 million views on YouTube on its first day and became the Latin song with the best debut in the history of that platform, far surpassing “Despacito RMX” which reached 24.8 million in 24 hours.