Iggy Pop returns with “Every Loser” 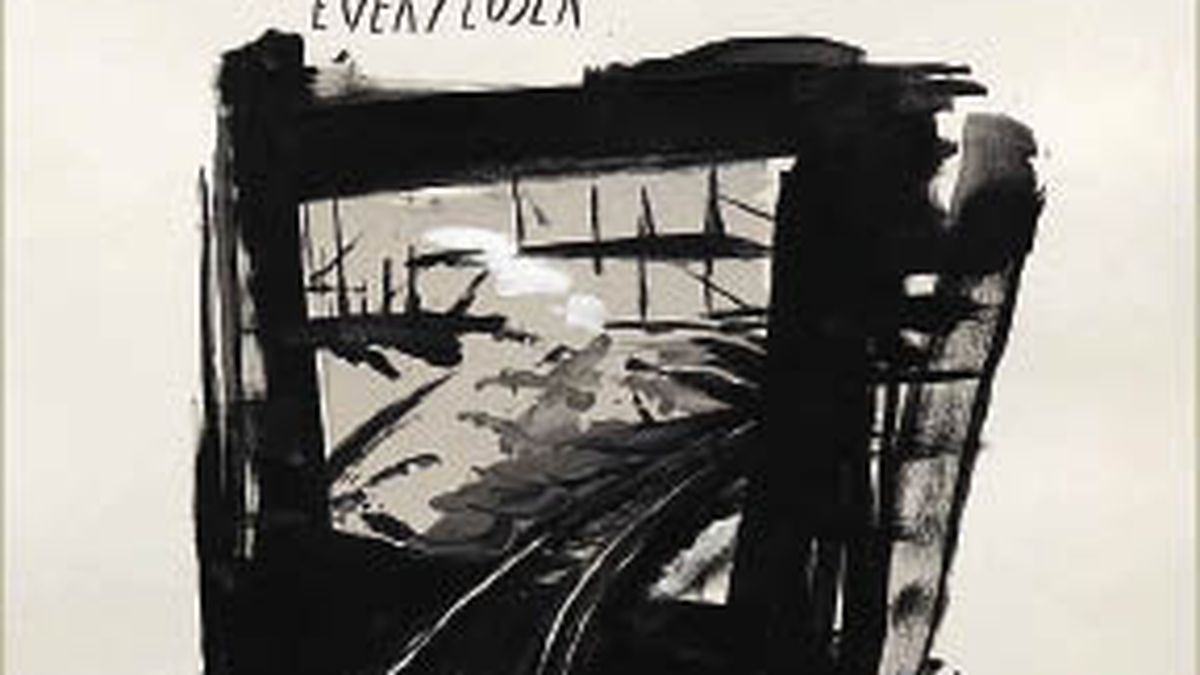 With this “Every Loser” Iggy Pop returns, and despite what one might assume for a septuagenarian who survived several fads and decades of rock and roll, and the pandemic –his last official studio album was 2019’s “Free”- – this new work shows him at his best. And this can already be seen listening to the track that opens the album, “Frenzy” with “Iguana” honoring the title with its harsh voice and furious riff. The power of this astonishing hard rock recording is no coincidence: to make a big comeback, Iggy Pop enlisted producer and multi-instrumentalist Andrew Watt, with whom he put together a backing band featuring some of the “Lust for Life” singer’s biggest fans. ”. So throughout the 11 tracks of “Every Loser” they appear performing, and sometimes also composing, artists of the caliber of Guns N Roses bassist Duff McKagan, or the star guitarist of Janes’s Addiction and the Red Hot Chili Peppers, Dave Navarro, plus Pearl Jam’s Stone Gossard. But the album also includes some of the last studio sessions of the late Foo Fighters drummer Taylor Hawkins, who shines on some of the most furiously rhythmic songs. As always, the astute Iggy Pop knows how to give his albums nuances, and here strong rock with heavy or punk details also intersects with slower and more reflective ballads, and even some parodic music hall interlude.