“ART” returns to the theater on Corrientes Avenue 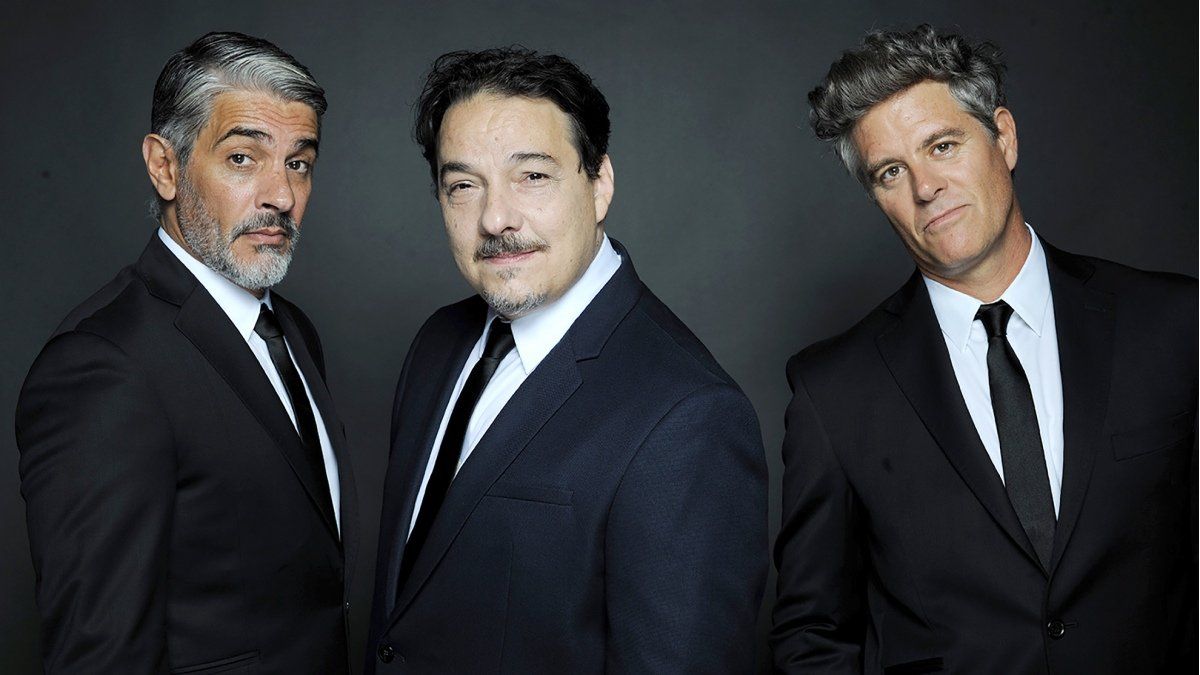 “The work has a subtlety that is feminine, a look that exposes that masculine bond in a truly fine way; beyond that, I think that what it contributes the most is what it avoids: at no time does it fall into commonplaces and it has no need of presenting these men as three fighting males, that is a huge success,” Echarri told the Télam agency in an interview at the beginning of 2021.

“Here -he added- the trigger is the painting, which is a figurehead to talk about relationships, friendship, love between friends, intolerance”.

Written by Yasmina Reza and premiered in Paris in 1994, “ART” he toured almost the entire world with versions in all the strongholds of the world theater.

He arrived in Buenos Aires in 1998 under the direction of the British mick gordon. Starring Ricardo Darin, German Palacios Y oscar martinez and it did five consecutive seasons in Buenos Aires theaters, to then begin an extensive tour of the interior of the country; traveling to Madrid with the Argentine cast in 2003 and 2005, doing a season in Mar del Plata in 2008 and returning to the city of Buenos Aires in 2010.

The particularity of this new version of “ART”which does not modify the scenery or texts, is that Darín and Palacios now assume the role of directors.