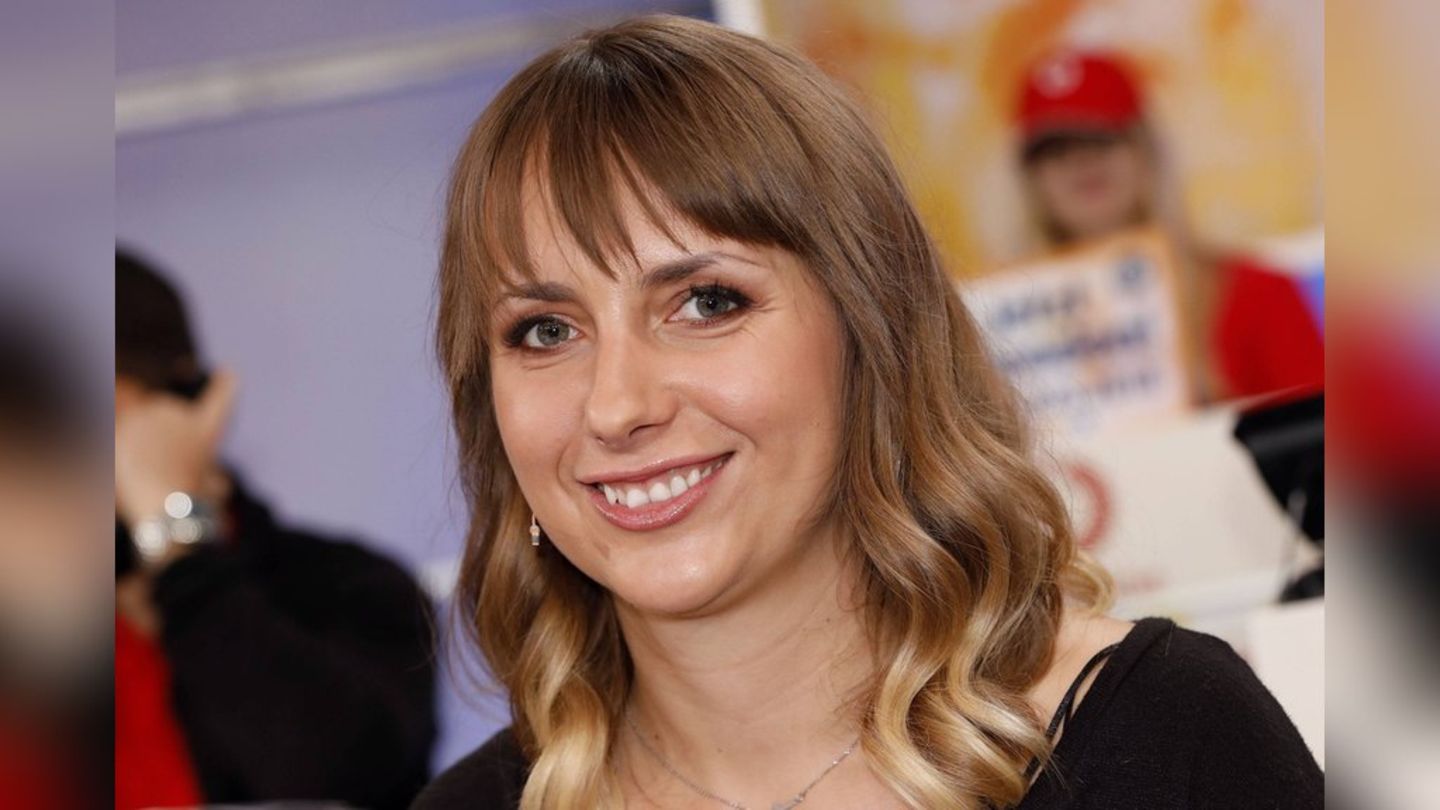 Anna Heiser has had two caesarean births. She is often criticized for this on the internet. Now she turns to her critics.

Anna Heiser (32) keeps struggling with nasty comments on social media. Especially when it comes to natural birth, opinions differ in their Instagram comments. The “Farmer is looking for a wife” notoriety for her caesarean births is often criticized. to the hostilities. “Yes, I had a caesarean twice. Yes, I’m still a good mom,” she writes about a photo that clearly shows her caesarean scar.

Did Anna Heiser “make it easy” for herself?

As a mother who has had two Caesarean sections, Heiser is often confronted with different opinions. “You made it easy for yourself!” or “That wasn’t a real birth!” are statements that you hear again and again. Since she did not experience a “natural birth”, Heiser would not know “what pain is”. The 32-year-old is “not happy not to have had a natural birth,” she now lets her critics know. Nevertheless, the native Pole is “very happy” that her children were born healthy by caesarean section.

“The birth should not become a secret competition among mothers – it’s not about who had it worse or easier,” emphasizes Heiser. What counts is how much “we love our children”.

In 2017, Anna Heiser met farmer Gerald Heiser (32) on “Bauer sucht Frau”. A year later the couple married. Their son Leon was born in 2021. Their daughter Alina Marikka was born in November 2022. The small family lives together in Namibia.