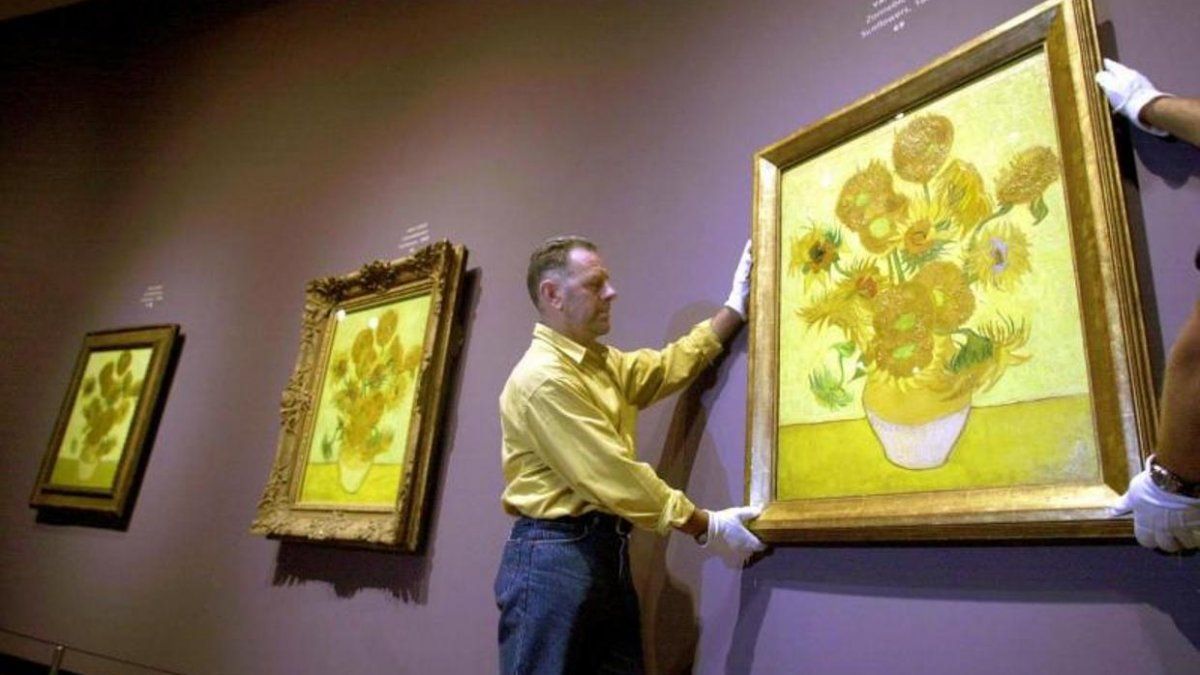 The plaintiffs claim in a Northern District Court of Illinois, United States, more than 800 million euros for “punitive damages”, and they assure that it was a forced sale caused by the persecution of the Nazi regime to its original ownerwhich must now be determined by justice.

The disputed work purchased by the Jewish banker in 1910 passed from his hands to the gallery Paul Rosenberg in Paris, sometime in the 1930s, although the year is not specified: the slogan defended by the heirs of Mendelssohn-Bartholdy is that the sale was the result of Nazi coercion of its owner for being Jewish (Hitler reached power in Germany in 1933).

The key to the matter would be to demonstrate whether it was a forced sale, the result of the persecution carried out against Paul von Mendelssohn-Bartholdy, and the financial problems that this could have caused him.

Van Gogh painted three versions of this famous painting, one of his most iconic. The first of them in 1888 and the other two, in 1889. After the death of the painter, the first version was acquired by the National Gallery of London and the fate of the other two was the Van Gogh Museum of Amsterdam and the Sompo Art Museumrespectively.

This work represents one of the milestones in the history of the art market in the last decades of the 20th century, since it marked a disconcerting route at that time, quadrupling previous records. The work arrived in Japan in the 1980s, when it was Acquired in 1987 by the Japanese insurance company Yasuda for $39.9 million at Christie’s, making it the most expensive work ever auctioned.

That sale marked the start of a golden moment for Van Gogh, in which all auction records for the next nearly two decades went to his paintings. If the result is updated taking inflation into account, the amount of the 1987 sale would be equivalent to about 100 million current dollars.

“Sompo categorically rejects any accusation of wrongdoing and intends to vigorously defend its ownership rights in Van Gogh’s ‘The Sunflowers'”declared one of the spokespersons for the company in a statement.