Actress Gina Lollobrigida has died at the age of 95 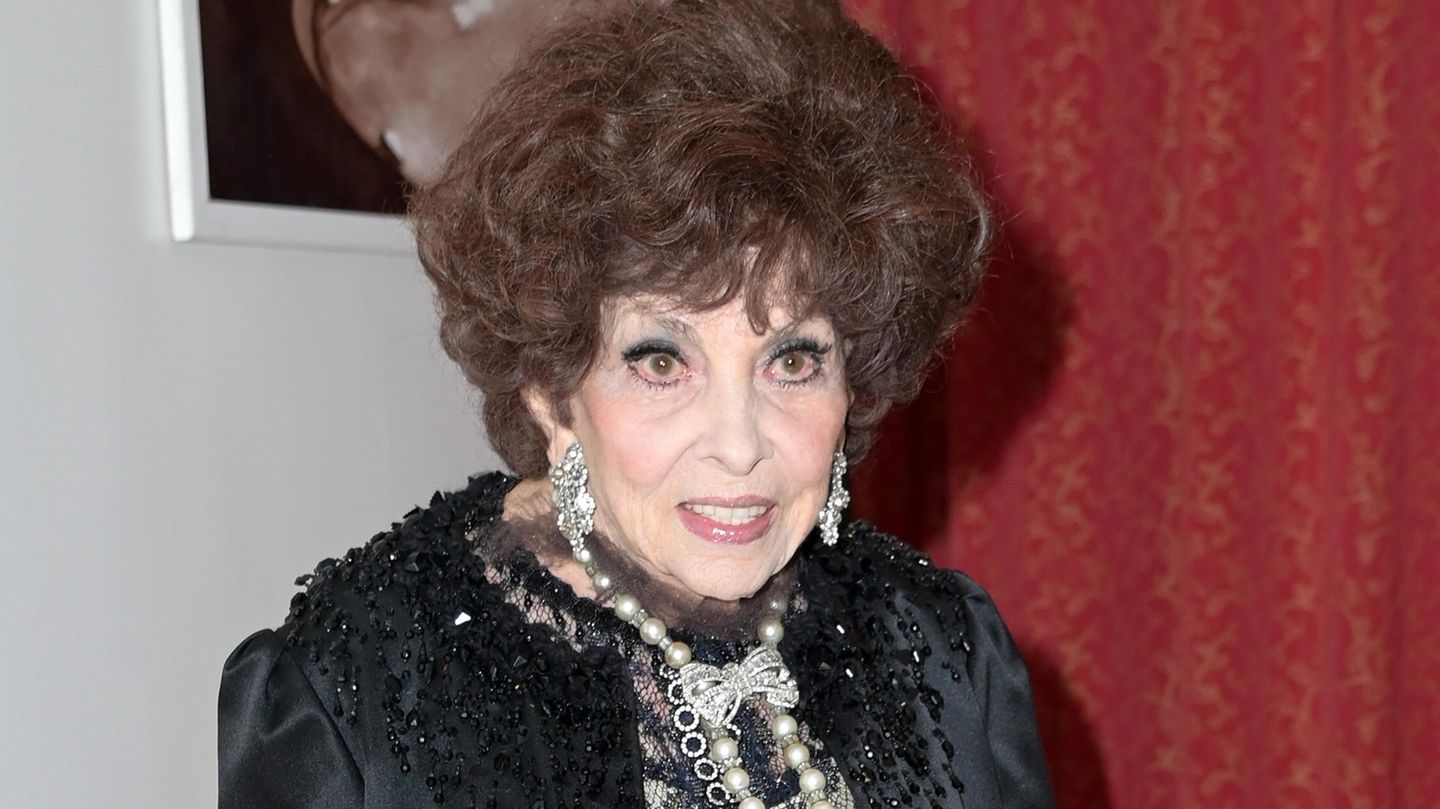 Gina Lollobrigida was one of the greatest Italian film icons, gaining worldwide fame in the post-war decades. Now the actress is dead.

The Italian film legend Gina Lollobrigida is dead. The actress died at the age of 95, as Italy’s Culture Minister Gennaro Sangiuliano announced on Twitter on Monday. “Farewell to a diva of the countryside, protagonist of more than half a century of Italian cinema history!”, the minister paid tribute to the deceased.

Gina Lollobrigida was also a photographer and sculptor

Lollobrigida was one of Italy’s great film icons. Alongside Sophia Loren, Claudia Cardinale and Monica Vitti, she achieved worldwide fame in the post-war decades. At times she was one of the highest paid actresses in the world. Based on one of her films, she was even described as the “most beautiful woman in the world”.

The Lollo, as it was also called, became internationally known with films such as “Fanfan, der Hussar” and “Die Schönen der Nacht” (both 1952). In 1956, she starred opposite Anthony Quinn in Notre Dame de Paris.

In the 1970s, Lollobrigida retired from the film business and went on to work as a photographer. She had great success with portraits of celebrities from politics and well-known fellow actors.

Lollobrigida later stood in front of the screen again for film projects, and in 1986 she chaired the jury at the Berlin Film Festival. In the 1990s she switched to sculpture, exhibiting sculptures and becoming a Unicef ​​ambassador. After that, the diva was often a welcome guest on red carpets and at film galas.

In recent years, a family dispute has flared up around her – at her son’s initiative, a judge assigned her a guardian.