Gina Lollobrigida is dead: pictures from the life of a diva 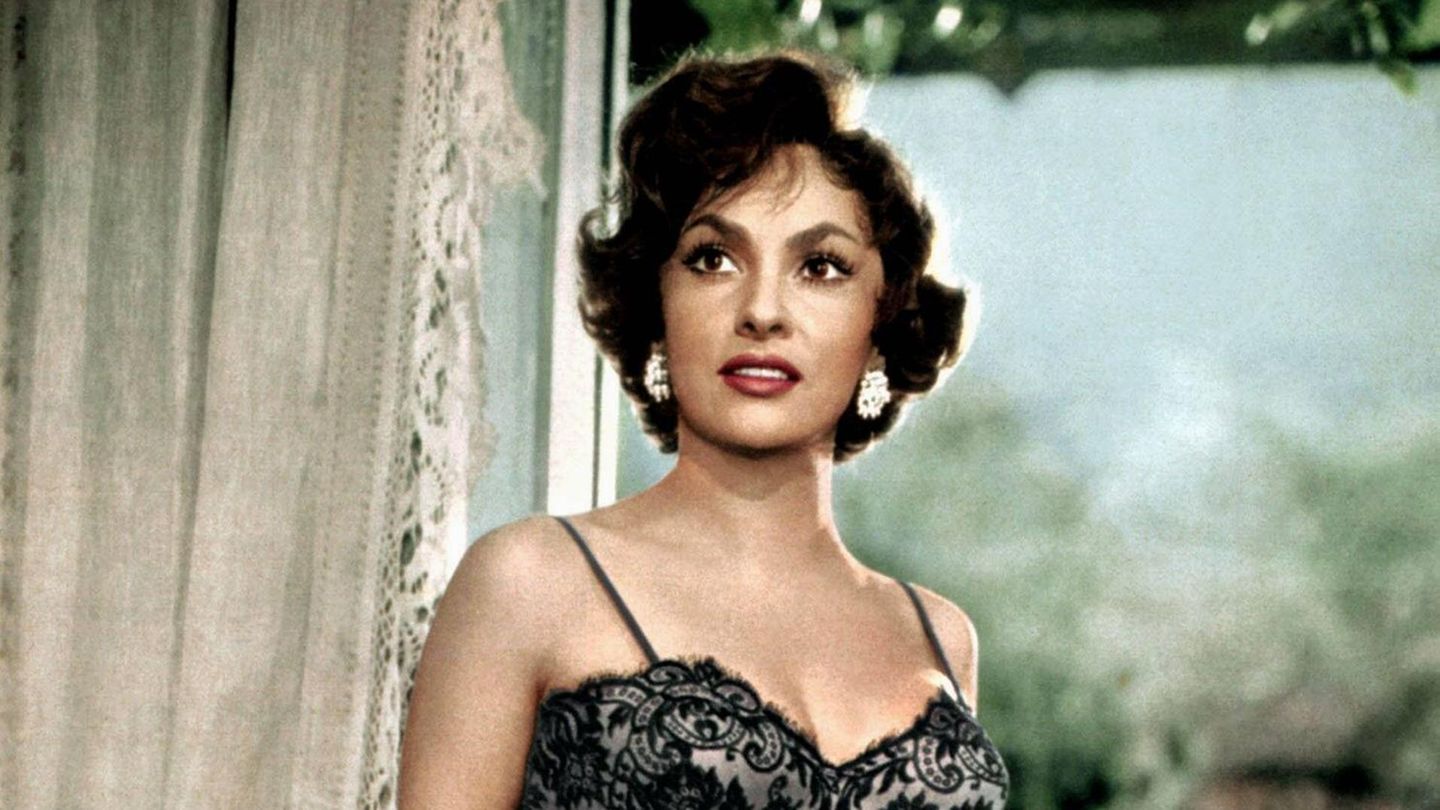 Gina Lollobrigida has died at the age of 95. Lollobrigida, who was once called the most beautiful woman in the world, was already voted the most beautiful toddler in Italy at the age of three, and later the Gina Nazionale. “Lollo” became an international star in the early 1950s with “Fanfan, der Hussar” and “Die Schönen der Nacht”. This was followed by films such as “The Hunchback of Notre Dame”, in which she played the role of Esmeralda alongside Anthony Quinn, or “Strange Bedfellows”, which she shot with Rock Hudson. From the 1970s onwards she concentrated on her work as a photographer and sculptor and was only seen a little on film and television.

Gina Lollobrigida with tears on TV

Most recently, a TV appearance by the actress caused a stir. Gina Lollobrigida fought back tears in an interview with presenter Mara Venier about a year ago. The two women spoke on the Italian show “Domenica In” about the dispute over Gina Lollobrigida’s fortune. “I have the right to live in peace, but also to die in peace,” Lollobrigida said on the TV show, according to the newspaper “La Stampa”.

The famous movie star reportedly fought with loved ones over control of their money. The reason was apparently Lollobrigida’s assistant. According to Italian media reports, he was allegedly accused of manipulating the actress, which she denied.

At her son’s request, a court had assigned Lollobrigida a guardian to oversee her financial decisions. In the TV interview, the actress complained about “unworthy treatment”, she felt “humiliated” and was tired. “I don’t deserve any of this,” the star said on the TV show in November 2021.