After hate comment on Duchess Meghan: Amazon is probably separating from Jeremy Clarkson 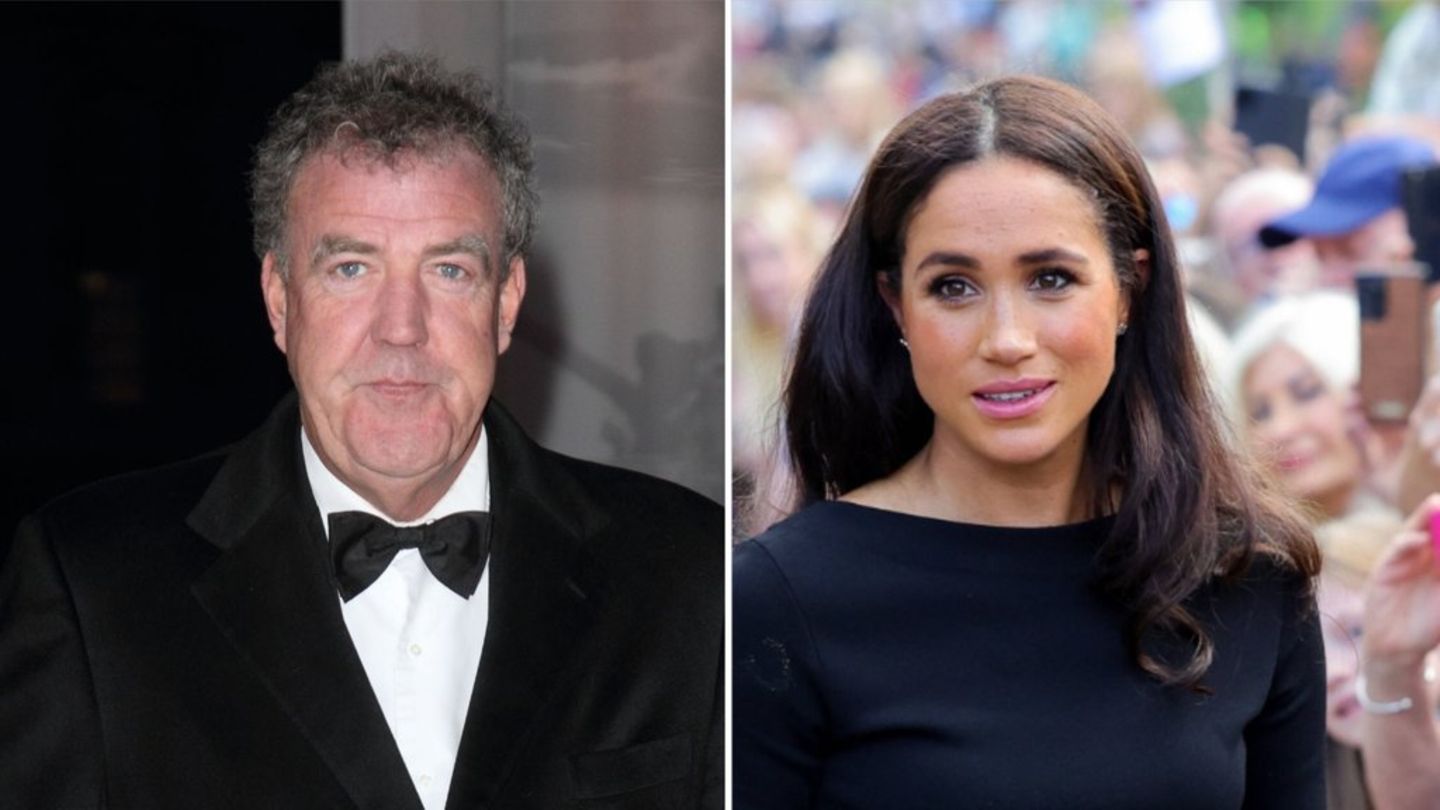 Streaming provider Amazon Prime Video wants to part with Jeremy Clarkson (62) in the near future. According to this, all formats that have already been commissioned are to be produced with the moderator and car enthusiast, but after that there is apparently no longer any interest in further cooperation.

“Variety” calculates that the two shows “Clarkson’s Farm” and the successful automobile TV magazine “The Grand Tour” will probably be sold in 2024. The exact reasons for this decision are not mentioned. But it is highly likely that Clarkson’s recent excuses against Duchess Meghan (41) played a not insignificant role in this.

Known as a provocateur, TV presenter Clarkson (“Top Gear”) caused outrage in Britain when he wrote in a guest post for “The Sun” just before the New Year that he “hates” Meghan and “dreams of the day when she is paraded naked through every town in Britain while the crowd shout ‘Shame!’ shouts and throws excrement at them”. The article, intended as a reaction to the Netflix documentary series Harry & Meghan, drew a record number of complaints from the UK Press Council – over 20,000.

“The Sun” then replaced the post with an apology from Jeremy Clarkson and also asked for forgiveness from Meghan and Prince Harry (38). However, the apology was not accepted, according to British media: “The fact that ‘The Sun’ has not contacted the Duchess of Sussex to apologize shows their intention. This is nothing but a PR stunt”, . “While the public absolutely deserves the paper’s regret for the dangerous comments, we wouldn’t be in this situation if The Sun didn’t continually exploit and capitalize on hate, violence and misogyny.”

Clarkson follows up with another apology

Matching the “Variety” report, Clarkson has now published a new and . In it he states “that he is truly sorry”. It was only after the publication and the ensuing storm of indignation that he realized that his post sounded like calling for violence against Meghan. “I’m not a sexist and I abhor violence against women. And yet I seemed to support just that.”

On Christmas morning he also apologized directly to Harry and Meghan via email, Clarkson continues. His choice of words was “pathetic” and he was “deeply sorry”, according to his email. It is not clear from his text whether the two accepted his apology.

A passage of text in Clarkson’s statement suggests that the guest post may indeed have broken with Amazon: “ITV, the ‘Who Wants to be a Millionaire?’ and Amazon, which produces ‘Farm Show’ and ‘Grand Tour’, were furious.” In addition to his involvement with Amazon, Clarkson has been the presenter of the English edition of “Who Wants to Be a Millionaire?” since 2018. that Clarkson may remain the show host of the format until further notice.