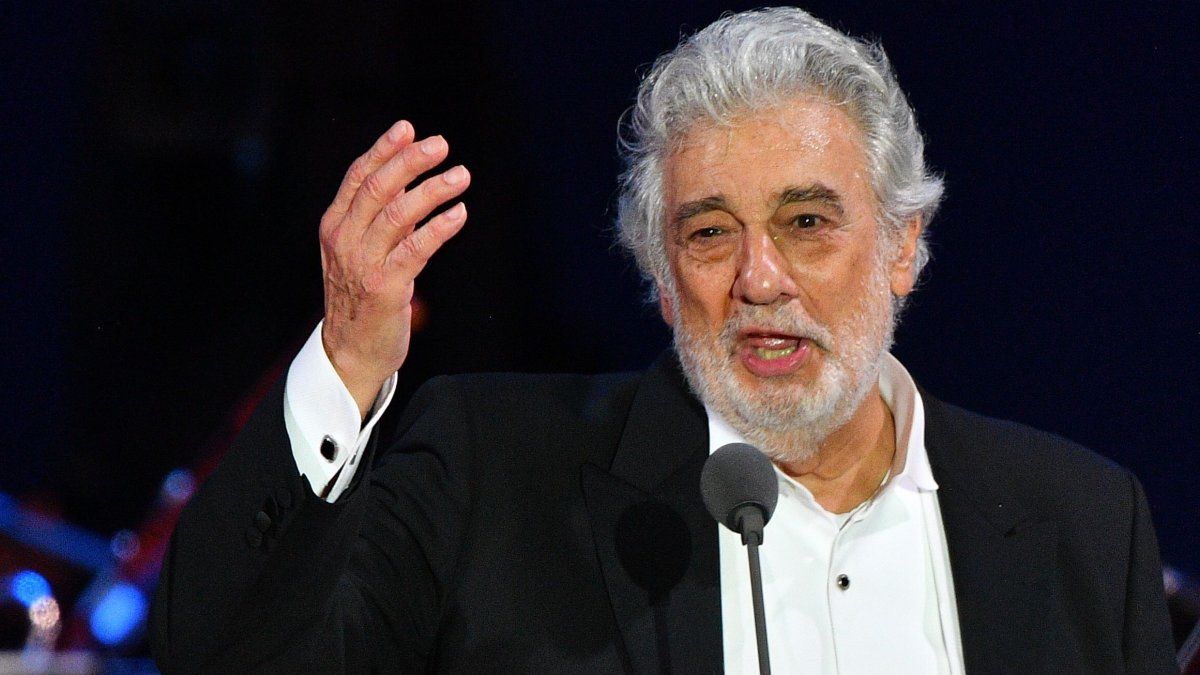 On another occasion, according to the note, Domingo would have taken advantage of the darkness between one act and the other to kiss her on the mouth. At that time, the complainant explained that she did not consider telling his superiors: “How do you tell it? He is Plácido Domingo, and you are nobody […]. He’s untouchable, he shouldn’t, but he is. That’s why I’m in the dark.

Apart from his testimony, in the final stretch of the report two journalists from the program announced that they had contacted 25 people who had worked with the tenor and several of them recounted similar situations anonymously over the phone.

In a 2019 Associated Press investigation, Domingo was accused by some 20 women of sexual harassment, specifically of groping, forcibly kissing or blackmailing them, in events that allegedly took place in the United States beginning in the late 1980s. .

The tenor, who was not the target of any lawsuit, apologized, but denied sexual abuse. The scandal led to his resignation as director of the Los Angeles Opera and ended his career in North America.