Matthew McConaughey: His son is celebrating his birthday 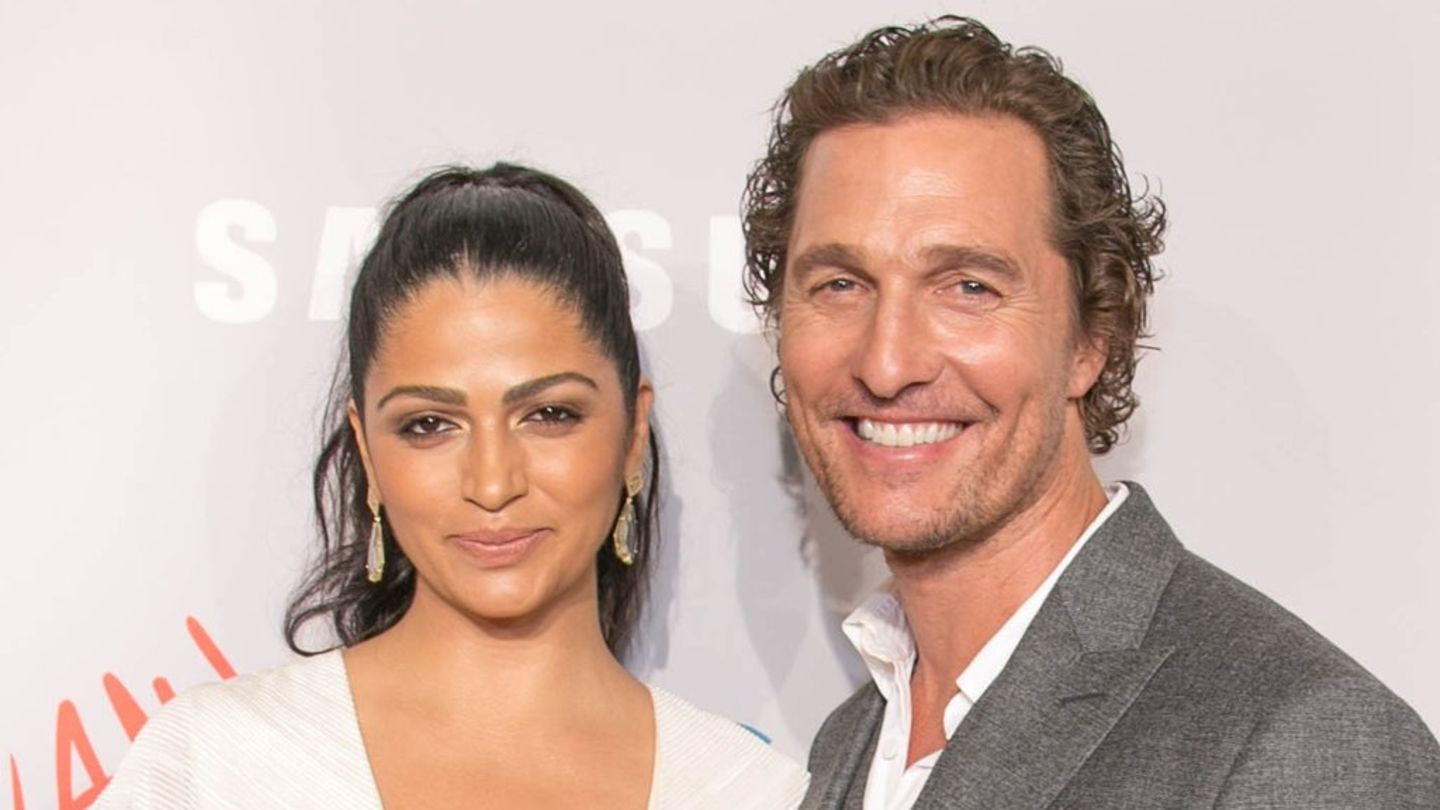 On the occasion of their son’s tenth birthday, Matthew McConaughey’s wife gave an insight into the family album.

Livingston McConaughey (10), the son of actor Matthew McConaughey (53) and model Camila Alves McConaughey (40), recently turned ten years old. His mother captured the special day in pictures. shows the boy on his birthday. With a “Happy Birthday” tiara on his head, he blows out the candles on the cake in front of him.

The caption reveals that he wanted an ice cream cake and a visit to the trampoline park. “May your heart, son, keep its simplicity as you grow in this complicated world,” continued Camila Alves McConaughey. Her son is “a blessing” to whom she is grateful that he challenges her and teaches her every day.

Cake is an exception

Despite the loving words, the freshly baked ten-year-old was probably the most happy about the cake. Because sweets are rarely on the table at McConaughey. The family is known for their healthy eating habits. Camila Alves McConaughey revealed how she taught her offspring: “When the kids want something that’s not good for them, I say, ‘Hey, I’m not going to tell you not to have it. But look the list of ingredients.’ Less nutritious foods are not forbidden either. Your children should only know what’s in it. Nevertheless, the mother of three herself says: “We are in no way perfect.” Her children are allowed to eat ice cream every now and then, just not every day.

Matthew McConaughey and model Camila Alves McConaughey have been married since 2012 and have children Levi, 14, Vida, 13, and Livingston.