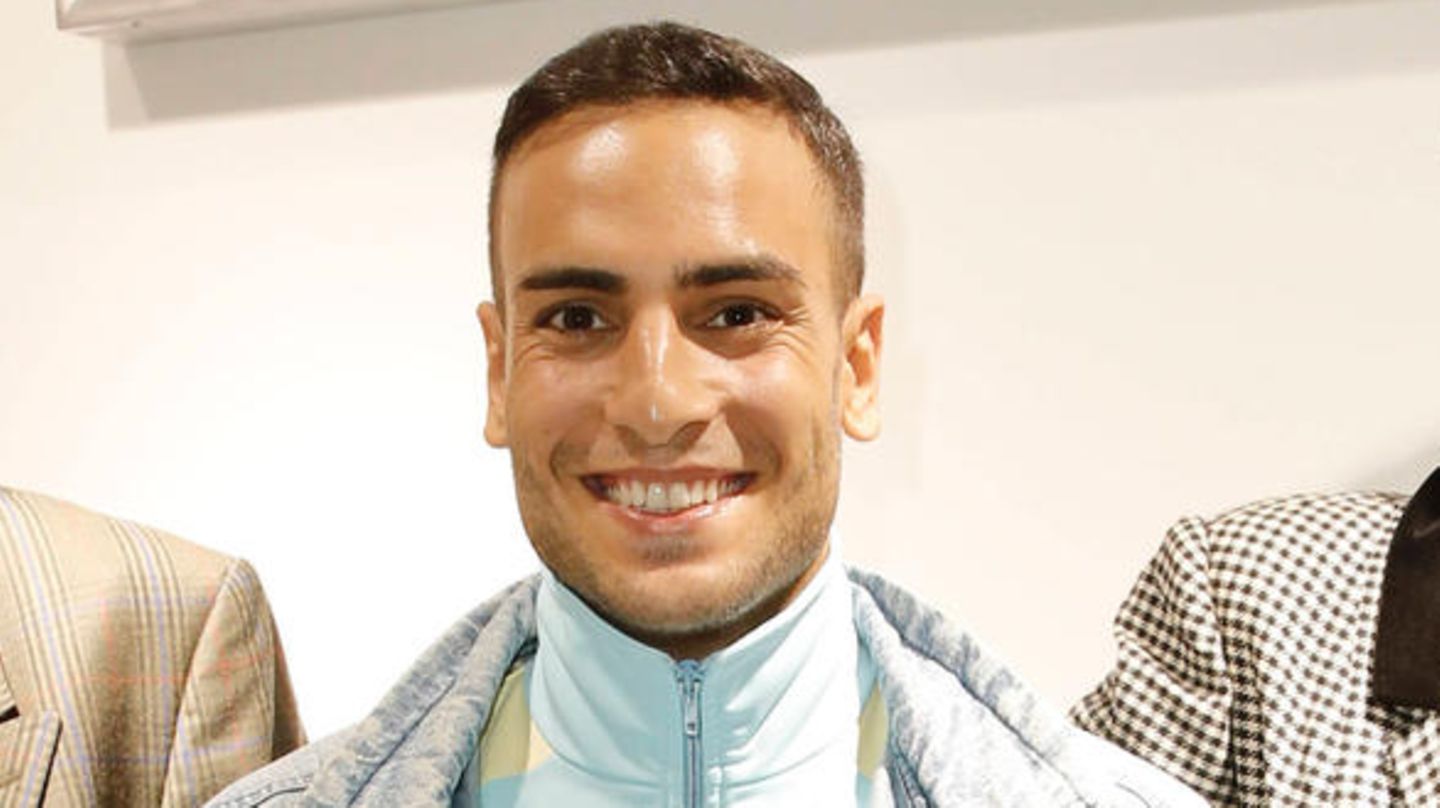 Even while watching, some must have grimaced when they saw Timur Ülker’s high-diving landing. The actor then had to go to the emergency room to have his testicles checked.

In scenes like this, a number of viewers probably suffer: Whether it’s a football that flies unchecked into a player’s genitals, a classmate who landed on his genitals during the formerly obligatory leapfrog in school sports lessons, or a high diver whose entire gravity is changing Impact in the water shifted to his testicles.

Actor Timur Ülker recently experienced such a situation when he was training for the TV show “RTL Tower Jumping”. In his Instagram story he reports on the training in a few words but clear pictures. You can see thick jumping mats on which a landing was rehearsed. This is followed by the assessment “Fuck!” of the actor when suddenly pictures of the entrance of a hospital emergency room are shown.

Timur Ülker has “pain in the groin”

And in fact, the GZSZ actor had to be treated because he landed on his testicles while training, as reported by the RTL broadcaster. When jumping, he landed on his “most sensitive part of the body” and has had pain in the groin area ever since. However, Timur is still “in good spirits” and hopes that it is not a hernia or worse – “like Thorsten”.

By Thorsten he means Thorsten Legat, to whom something similar happened in the summer of 2022. During a training jump, which he also completed for the “RTL high diving” from the three-meter board, the ex-Bundesliga footballer landed so unhappily on the water that he tore a testicle. He was then implanted and Legat was only able to watch the show as a spectator.

In the case of Ülker, however, a more harmless course is emerging. In his latest Instagram post, he summarizes: “Both eggs are fully operational and doing well!” So the only thing left for him to do is hope that there won’t be any more ouch moments on the show itself.