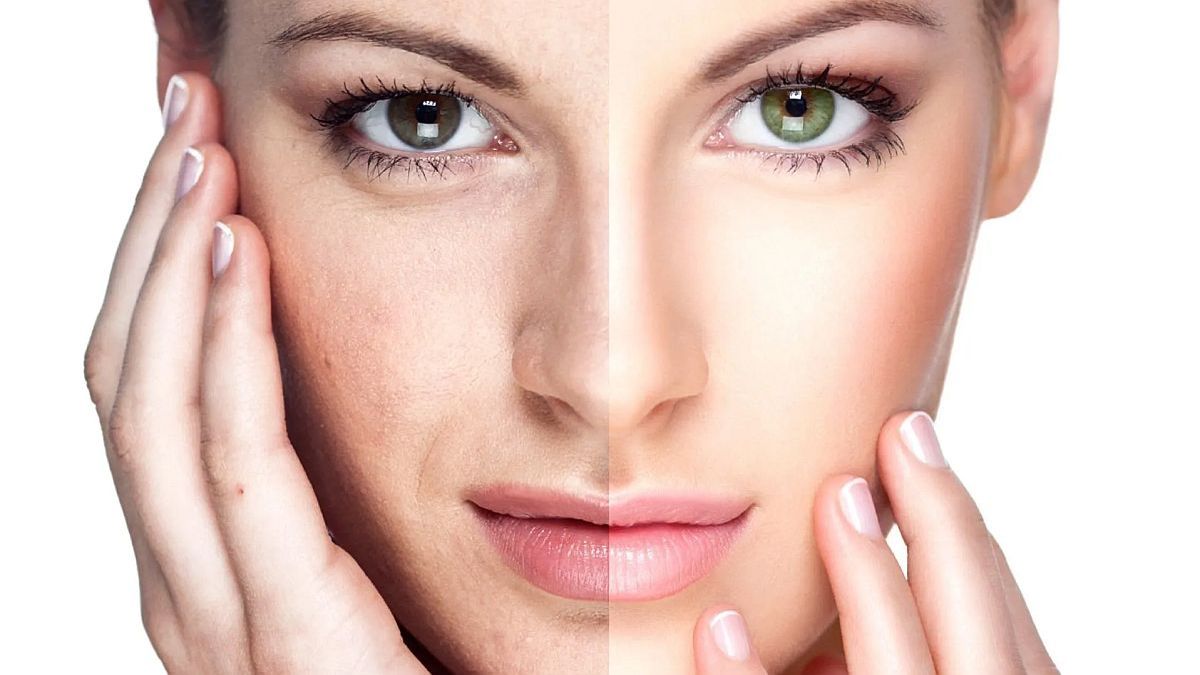 “We believe ours is the first study to show epigenetic change as the main driver of aging in mammals,” said the paper’s lead author, David Sinclair, a professor of genetics at the Blavatnik Institute at Harvard Medical School and co-director of the Paul F. Institute Glenn Center for Research in the Biology of Aging.

The study demonstrates for the first time that degradation in the way DNA is organized and regulated, known as epigenetics, can cause aging in an organism, independent of changes in the genetic code itself.

The team’s various experiments provide the long-awaited confirmation that changes in DNA are not the only, or even the main, cause of aging. The findings show that chemical and structural changes in chromatin, the complex of DNA and proteins that make up chromosomes, fuel aging without altering the genetic code itself.

The researchers managed to restore the organs and tissues of the mice to a youthful state. “This work opens a door to apply these other methods to rejuvenate cells and tissues,” the scientists said. The procedure is already beginning to be tested in primates.

This approach differs from previous research and beliefs about aging. For decades, a reigning theory was that aging arises from an accumulation of DNA changes, primarily genetic mutations, that over time prevent more and more genes from working properly.

But some people and mice with high mutation rates were found to show no signs of premature aging. Others observed that many types of aging cells have few or no mutations.

From there it emerged that one of the possible reasons for aging is epigenetic changes.

By acting as a switch for gene activity, these epigenetic molecules help define cell type and function. “Epigenetics is like a cell’s operating system, telling it how to use the same genetic material differently,” said Yang, co-lead author with Motoshi Hayano, a former postdoctoral fellow in the Sinclair lab.

The experiment basically consisted of forcing these epigenetic changes and it was found that this accelerated the aging of the mice, both physically and mentally.

The researchers then gave the mice a gene therapy that reversed the epigenetic changes they had caused. The organs and tissues of the mice recovered a youthful state.

As a result, aged and blind mice regained their sight and developed younger brains.

Beyoncé announced a world tour for 2023