Gina Lollobrigida: Italians say goodbye to a great one 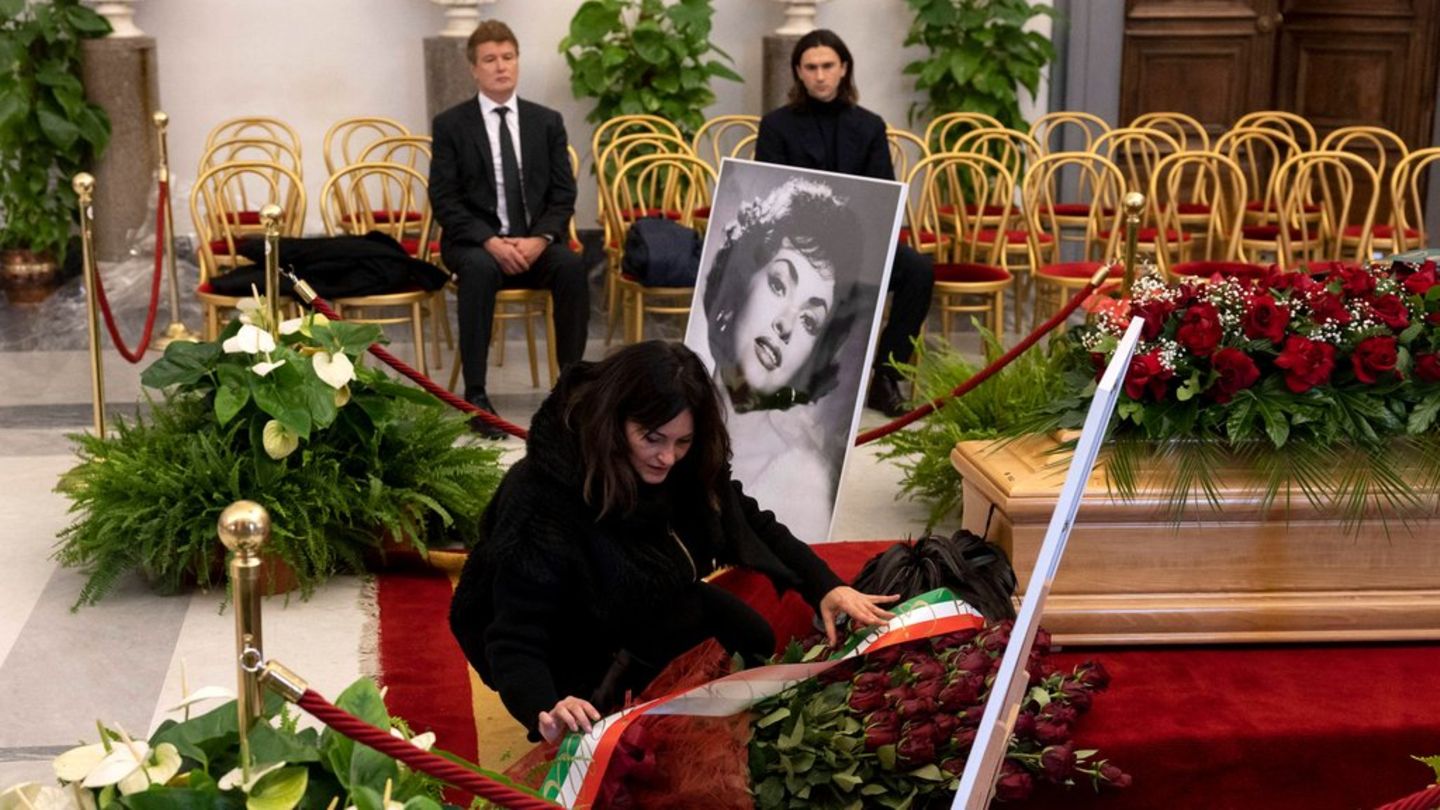 The late Gina Lollobrigida was one of the biggest Italian film stars. Her coffin was laid out in Rome on Wednesday.

All of Italy mourns the death of cinema legend Gina Lollobrigida (1927-2023), who died at the age of 95. Before the film diva’s funeral, Italians in Lollobrigida’s hometown of Rome have the opportunity to say goodbye to her at her coffin. This was laid out on January 18 in a room in the Roman town hall, the Capitol.

Pictures of the laying out show her son Milko Skofic Jr. (65), who comes from the actress’ marriage to the doctor Milko Skofic, with whom she was married between 1949 and 1971. In addition, her former partner Javier Rigau Rifols, Rome’s mayor Roberto Gualtieri (56) and Senator Lucia Borgonzoni (46) can also be seen. The hall is open until 7 p.m. on Wednesday.

Funeral service for Gina Lollobrigida on Thursday in Rome

On tomorrow, January 19, grieving fans will have another opportunity to say goodbye until 11:30 a.m. in the morning. According to media reports, Lollobrigida’s funeral service is scheduled to begin at 12:30 p.m. The ceremony takes place in the Church of Santa Maria in Piazza del Popolo, one of the most famous squares in Rome.

On January 16, Lollobrigida’s family confirmed that the film legend had died at the age of 95. She was once called the most beautiful woman in the world and became an international star in the 1950s with “Fanfan, der Hussar” and “Die Schönen der Nacht”. From the 1970s, Lollobrigida, who appeared in several films alongside Mario Adorf (92), concentrated on working as a photographer and sculptor. She had therefore only occasionally appeared in TV or film productions.