Pamela Anderson: Did she only have one real love? 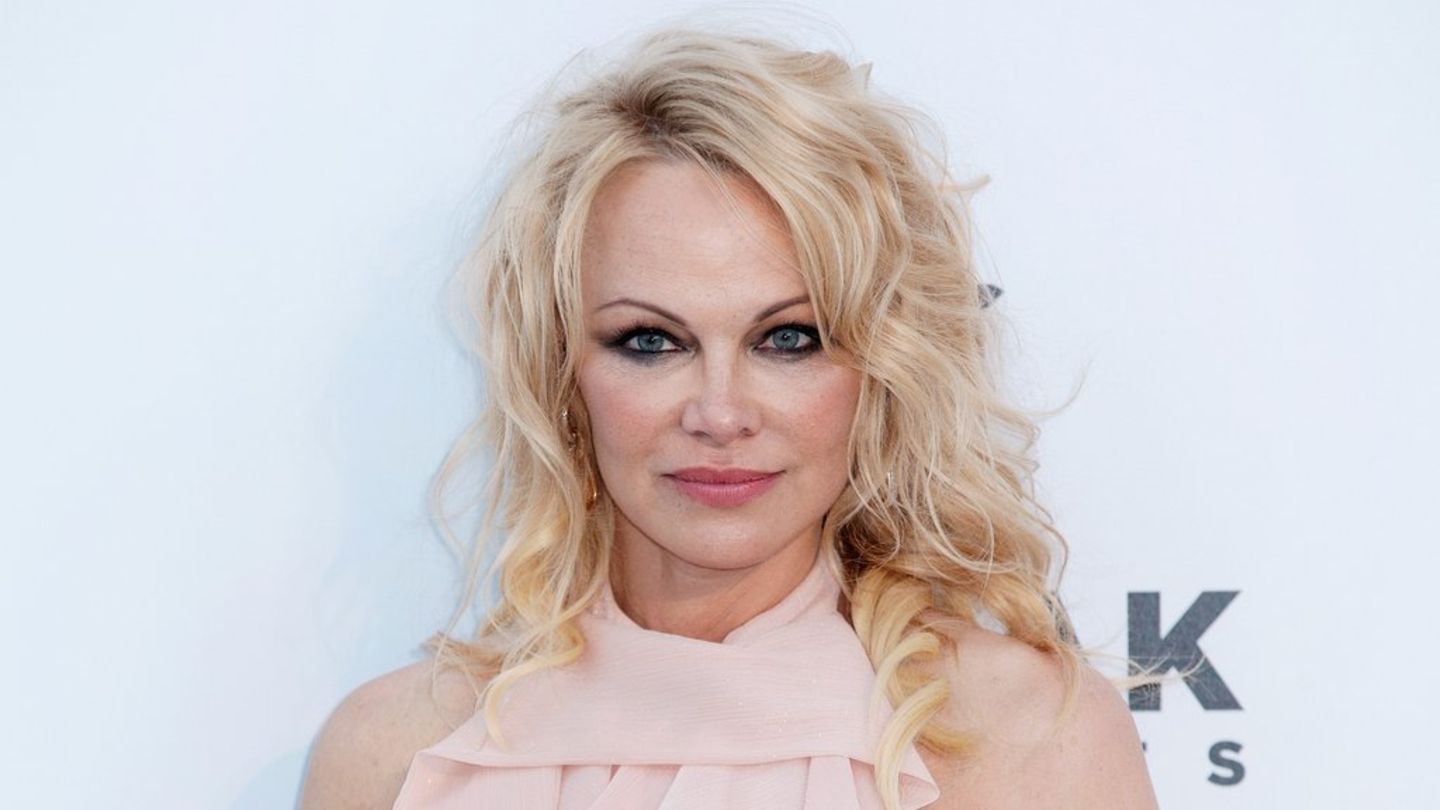 Pamela Anderson’s memoirs will be out soon. In it she writes that she was only really in love with her ex-husband Tommy Lee.

Pamela Anderson (55) has been married several times in the past few decades, but apparently only once in love. The actress writes in her memoir “Love, Pamela”, which will be published on January 31. In a preview excerpt, Anderson explains, “My relationship with Tommy may have been the only time I’ve ever been truly in love.”

Anderson was married to musician Tommy Lee (60) from 1995 to 1998, with whom she also has their two sons Brandon (26) and Dylan (25). This was followed in 2006 by a marriage to Kid Rock (52), which was also soon divorced. Rick Salomon (54) even married her twice, but these marriages should not last either. According to media reports, she was later married to film producer Jon Peters (77) for a few days. However, Anderson clarified that there never was a real wedding. At the end of 2020 she married her bodyguard Dan Hayhurst. In January 2022, a spokesman for Anderson’s “People” confirmed the separation.

A sextape was the beginning of the end

A sex tape Anderson made with Tommy Lee was to be the beginning of the end for the marriage. It was stolen at the time and published against Anderson’s wishes. “It ruined lives, starting with our relationship – and it’s unforgivable that people to this day think they can benefit from such a horrific experience let alone a crime,” she continues. Anderson says she never saw the sex tape herself.

With two young sons living in their home, the pressure and stress that comes with everything would have overwhelmed Anderson and Lee. After an incident in 1998, the musician was sentenced to six months in prison. “Tommy yanked Brandon off me and threw me and Dylan against a wall,” Anderson writes in her book. And further: “Our hell began.”

“Divorcing Tommy was the hardest, deepest and most difficult point of my life,” she continues. “I still couldn’t believe that the person I loved the most could do what happened that night. We were both devastated but I had to protect my babies.” Today they speak to each other from time to time: “Tommy is the father of my children and I will always be grateful for that.”

In addition to “Love, Pamela”, a Netflix documentary about Pamela Anderson is also scheduled to appear on January 31st. “I banished this stolen video from my life in order to survive. And now that it’s all coming back up, I feel sick,” Anderson explains in . In doing so, she opposes the mini-series “Pam & Tommy”, released in 2022, which focuses on the sextape, which has thus returned to public awareness.