Louis Klamroth: ARD knew nothing about love for Luisa Neubauer 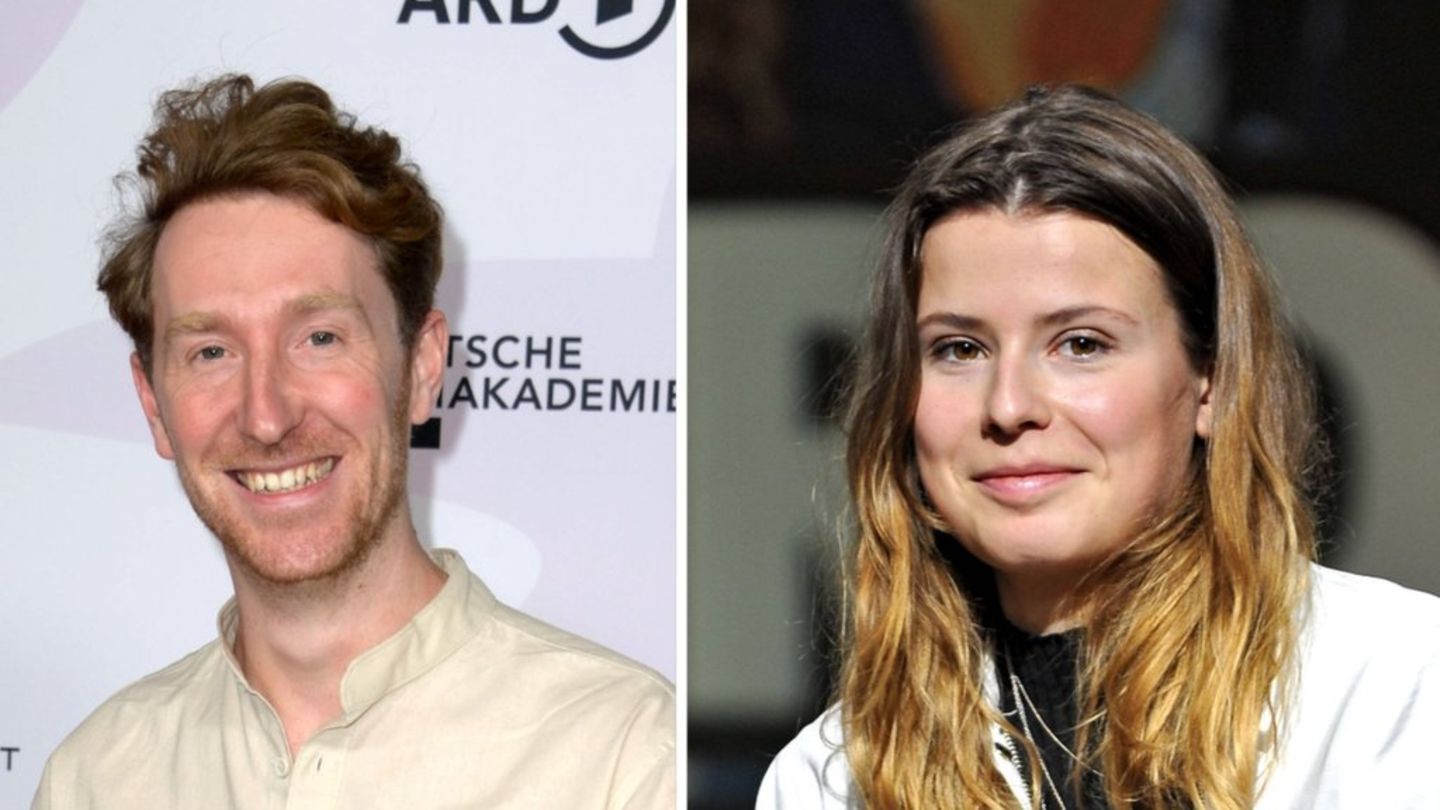 The new “hard but fair” presenter Louis Klamroth apparently did not initially tell ARD anything about his relationship with Luisa Neubauer.

The new “hard but fair” presenter Louis Klamroth (33) did not tell ARD anything about his relationship with climate activist Luisa Neubauer (26) before taking over the political talk from Frank Plasberg (65). “Mr. Klamroth’s private life was not an issue in the talks between WDR and him before the collaboration was announced.” Specifically, he informed the broadcaster “End of August” about the relationship. The responsible WDR made the personnel Klamroth as Plasberg successor public on August 17th.

Like Klamroth himself, WDR ruled out Neubauer’s appearance in “hard but fair”. The moderator himself announced his love for the activist in mid-December. Klamroth said in response to the interviewer’s statement that he was “together with Luisa Neubauer”: “Since I’m with a person in public life, I think the audience has a right to know that. That’s why it’s important to me to be transparent at the point. Klamroth also said: “And it goes without saying that my partner will not be a guest on my show.”

Louis Klamroth: “My private life will remain private in the future”

With the words “my private life will remain private in the future,” Klamroth ruled out revealing further details about the relationship with Neubauer. The journalist moderated “The ProSieben Bundestag Election Show” last year and took over from predecessor Plasberg on January 9, 2023 at “hard but fair”. He moderated the popular ARD program for the last time on November 14th.