Research reveals why people are late 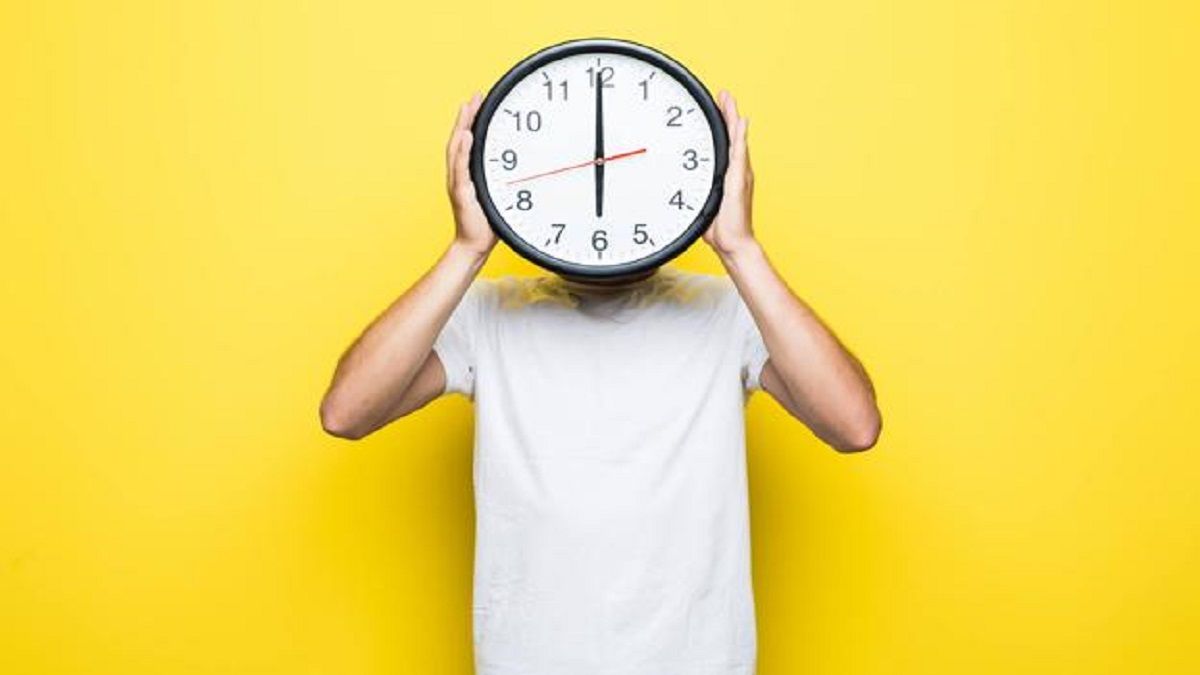 According to a study of the site YouGov As of 2014, at least 1 in 5 Americans is late for work at least one day a week, and it seems that the generation of millennials It is the one that suffers the most with punctuality.

for british grace pacieauthor of “Late! A Guide for Time Flexors”, personality influences the perception of time.

“There is a bell curve. At one end of the scale are what I call ‘time savers,’ who are eager to get there early, and at the other end, are the ‘time benders,’” she differentiated.

The latter “do not like routine, or tasks that are not familiar to us, and get bored easily; they can focus very well when they are interested in something, and if time is short, they can work very effectively.” , described.

“To identify the timebenders in an office, all you have to do is look for the messiest desks. They did not finish something, they are already starting something else, ”he added.

Meanwhile, the author of the book “The Effect of Expectations”, David Robsonbeing always late is related to the personality trait of conscientiousness.

“You can measure this trait through questions like how organized and orderly are they? Or is the person punctual? Also, patient believes that the timebenders They experience time in a different way.

“We have a different perception of time than most people. Not all minutes have the same duration for us”, says the author, who considers herself a timebender.

“Time can speed up or slow down; we can get totally lost in something and completely lose track of time. On the other hand, if we have a delivery time, we can work very effectively, ”she completed.