Kim Kardashian: She bought these legendary pieces at auction 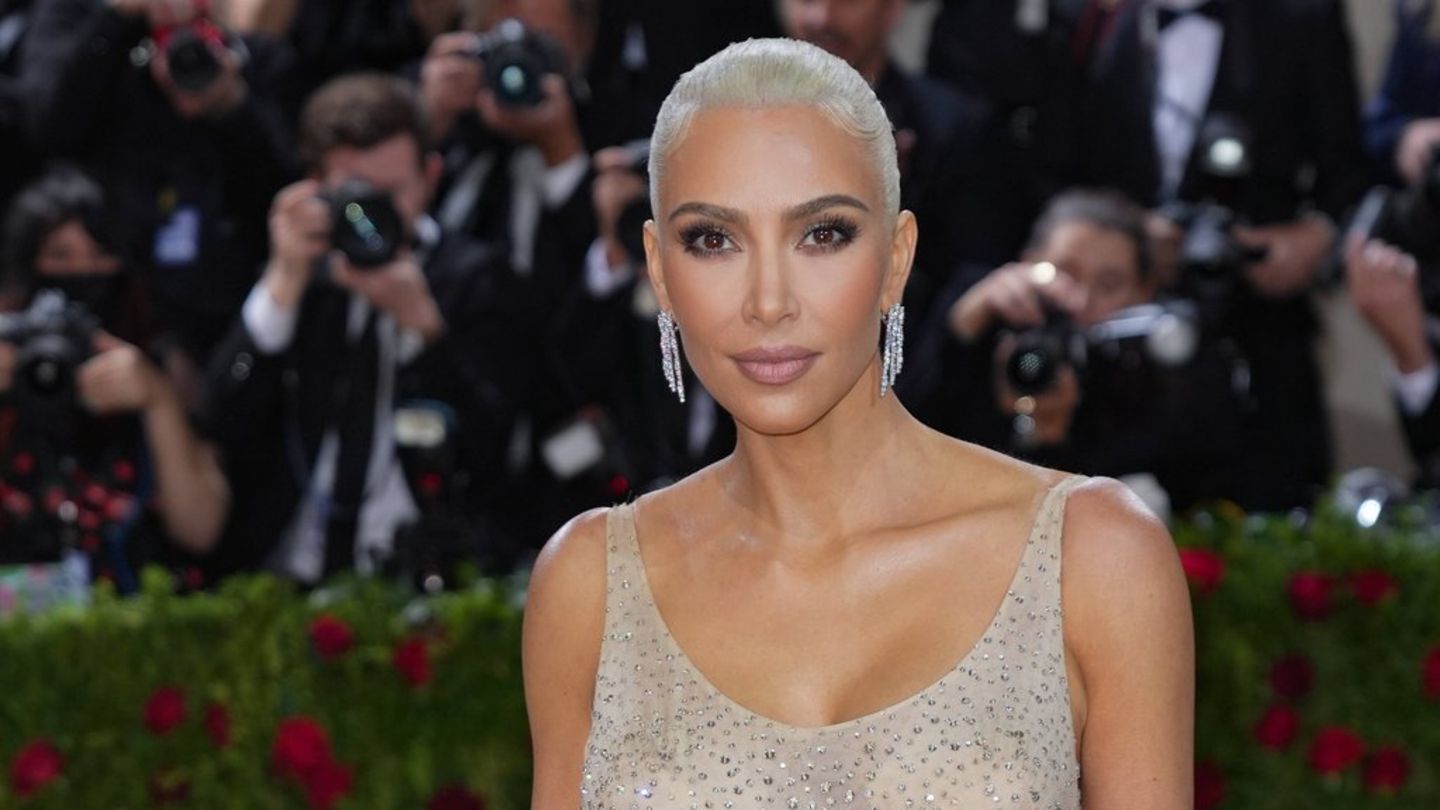 Kim Kardashian is now the owner of a necklace worn by Princess Diana. These legendary pieces are also part of their collection.

Kim Kardashian (42) is now the proud owner of a piece of jewelry once worn by Princess Diana (1961-1997). The entrepreneur purchased the ‘Attallah Cross’ pendant – a cross studded with diamonds and amethysts – on Wednesday (January 18) from the traditional auction house Sotheby’s. She paid a whopping 163,800 British pounds (around 186,664 euros) for it – the piece had previously been estimated at 80,000 to 120,000 pounds.

the pendant belonged to the jewelery collection of British-Palestinian businessman Naim Attallah (1931-2021). The piece of jewelery was created in 1920 by the London jeweler Garrard & Co. Attallah acquired the cross in the 1980s and bestowed it on Princess Diana on several occasions, including . She is said to be the only person who has ever worn the jewel.

Kardashian is expanding her jewelry collection with pieces from “iconic” women

The “Attallah Cross” isn’t the first piece of jewelry by a legendary style icon that Kim Kardashian has bought at auction. , the reality star plans to expand her jewelry collection with pieces worn by “strong, iconic women who have inspired Kim”. And she started more than ten years ago: three bracelets from the extensive jewelery collection of Hollywood legend Elizabeth Taylor (1932-2011) for 65,000 US dollars.

When she met the then US President Donald Trump (76) in April 2019, Kardashian wore a special lucky charm: a watch from ex-First Lady Jacky Kennedy Onassis (1929-1994). Purchased the piece, a plain gold Cartier watch with a black leather strap, 18k gold dial and personal engraving, for just under $380,000.

And Kardashian doesn’t just like to bid on jewelry: in 2019 she gave her daughter North (9) an unusual Christmas present in the form of a jacket owned by Michael Jackson (1958-2009), which he had worn in 1997 for Liz Taylor’s 65th birthday. Kardashian bought the piece for $65,625. Kardashian also owns Jackson’s hat from the “Smooth Criminal” music video.

Kardashian also bought for her brother Rob (35) in the same year: The two pieces cost her a total of 15,000 US dollars.

In 2021, Kardashian auctioned off an outfit worn by Janet Jackson (56) in her music video for the song “If”, consisting of black trousers and a top – for 25,000 US dollars.

Just last year, Kardashian drew on the fashion archives of the late Hollywood icon Marilyn Monroe (1926-1962) for her Met Gala appearance and wore the sparkling 1962 “Happy Birthday, Mr. President” dress. The dress is, though still in Ripley’s private museum.