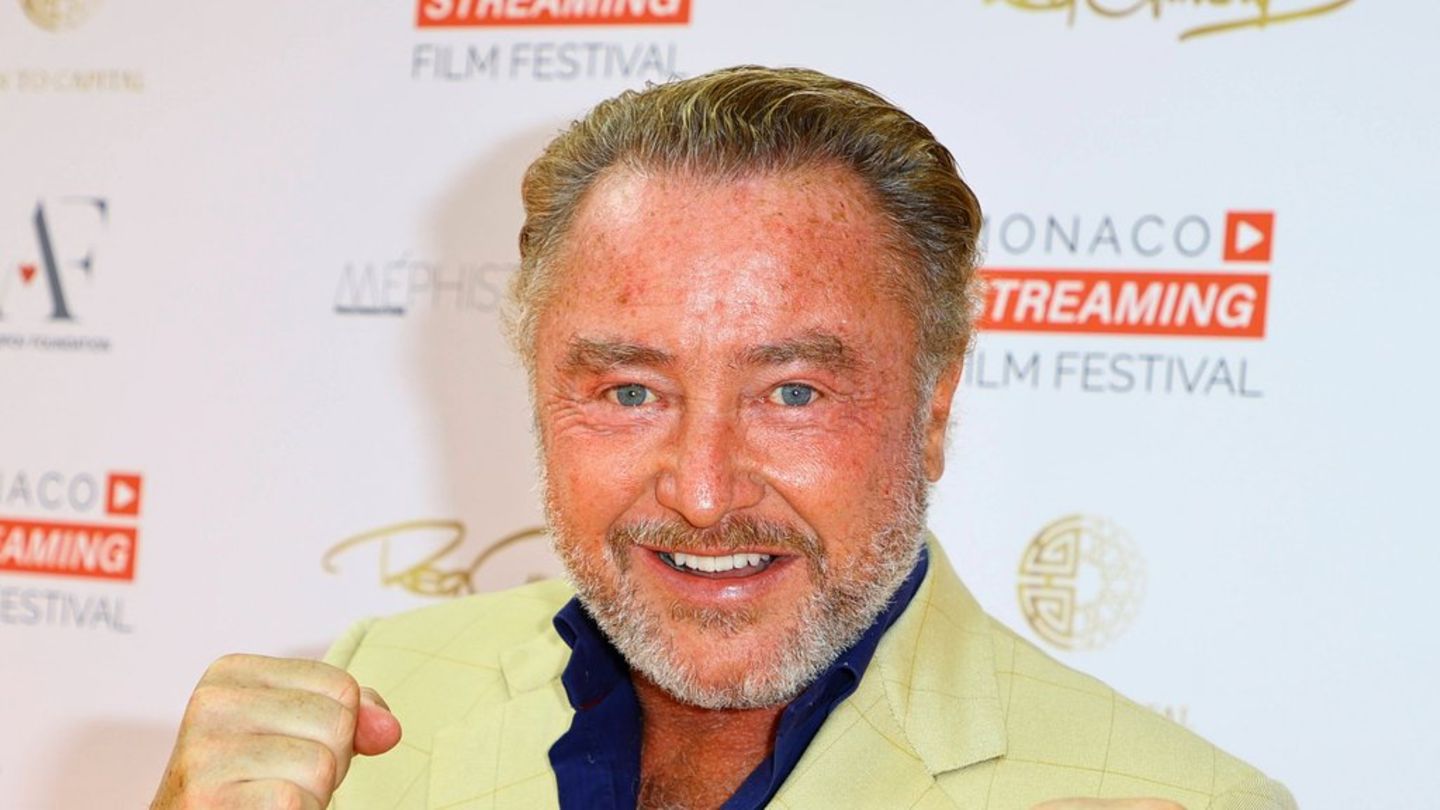 The dancer Michael Flatley gives the all-clear via Instagram for the time being: he is doing better after his cancer operation.

The “Lord of the Dance” star Michael Flatley (64) gave his health status after his cancer became known. He has since been released from the hospital and is on the mend. Alongside a fierce image of himself clenching his fist, the dancer wrote: “Thank you to everyone around the world for your love and prayers.” He was overwhelmed by the kindness shown to him.

A few days ago he let his fans know that he was diagnosed with an “aggressive type of cancer”. A black and white photo was released of Flatley looking out over the water on a beach. The dancer has already had an operation and “an excellent team of doctors” is taking care of him. No further details are forthcoming at this time, but we do ask for well wishes and prayers for Flatley.

Michael Flatley was diagnosed with cancer in 2003

Michael Flatley was born in 1958 and has Irish roots. The dancer became known worldwide for his intermission “Riverdance” at the Eurovision Song Contest 1994 and rousing dance shows such as “Lord of the Dance”, “Feet of Flames” and “Celtic Tiger”.

As early as 2003, he was “accidentally” diagnosed with skin cancer, a malignant melanoma, as he later explained to the “Sunday Independent”. As part of an anniversary of his “Lord of the Dance” show in Las Vegas, he gave an interview to the MTV broadcaster. A spectator pointed out a brown spot on Flatley’s face to the dancer’s assistant. He went to see a doctor who could treat him soon enough.