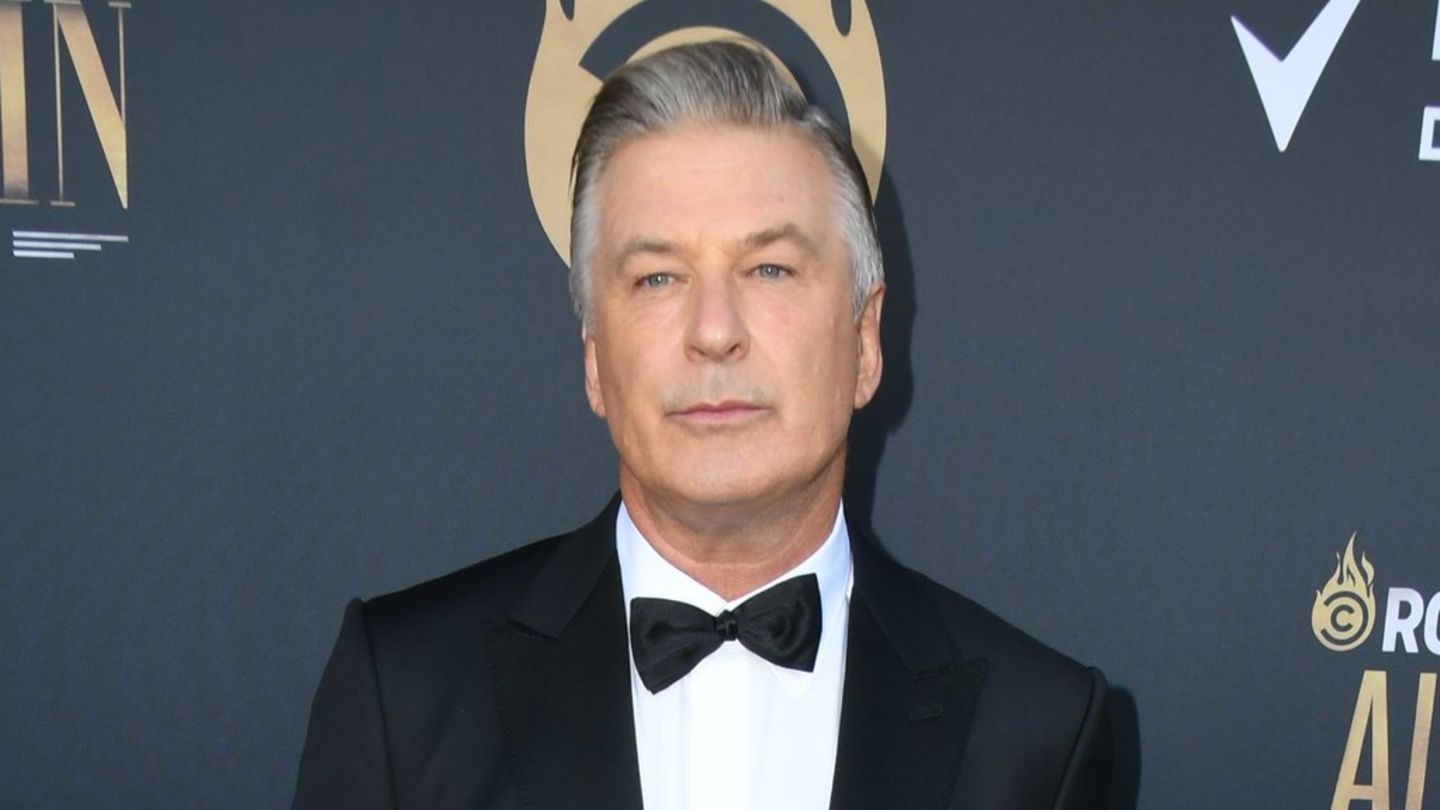 After the “Rust” tragedy, Alec Baldwin will now have to answer in court. He faces a charge of involuntary manslaughter.

After camerawoman Halyna Hutchins (1979-2021) was fatally injured by a shot from a film gun on the set of the western film “Rust” in October 2021, the public prosecutor’s office in the US state of New Mexico now wants the actor and producer Alec Baldwin (64) to be charged sue for involuntary manslaughter.

“Justice for All Victims”

In a statement Thursday, First District Attorney Mary Carmack-Altwies said they planned to file criminal charges against gunman Baldwin and gunner Hannah Gutierrez-Reed before the end of the month to “pursue justice for all victims” and “everyone […] accountable”. Both are accused of negligent homicide in two cases.

“After a thorough review of the evidence and the laws of the state of New Mexico, I have determined that there is sufficient evidence to pursue criminal charges against Alec Baldwin and other members of the ‘Rust’ film crew,” Carmack-Altwies said. “During my tenure, no one is above the law and everyone deserves justice.”

In court, the statement said, the jury will not only determine whether Baldwin and Gutierrez-Reed are guilty, but also what their definition of involuntary manslaughter is.

The accused also include assistant director David Halls, who is said to have handed Baldwin the gun before the fatal incident and said it was a “cold gun” with no live ammunition. According to the statement, Halls has already signed an agreement admitting to negligent use of a deadly weapon. This provides for a suspended sentence and six months’ probation.

In addition, it is said that there will be no charges for the non-fatal shooting of “Rust” director Joel Souza (49).

Alec Baldwin filed a lawsuit against the crew in November

Baldwin himself only filed a lawsuit in November 2022. The actor sued numerous crew members, including Master-at-Arms Gutierrez-Reed, for negligence.