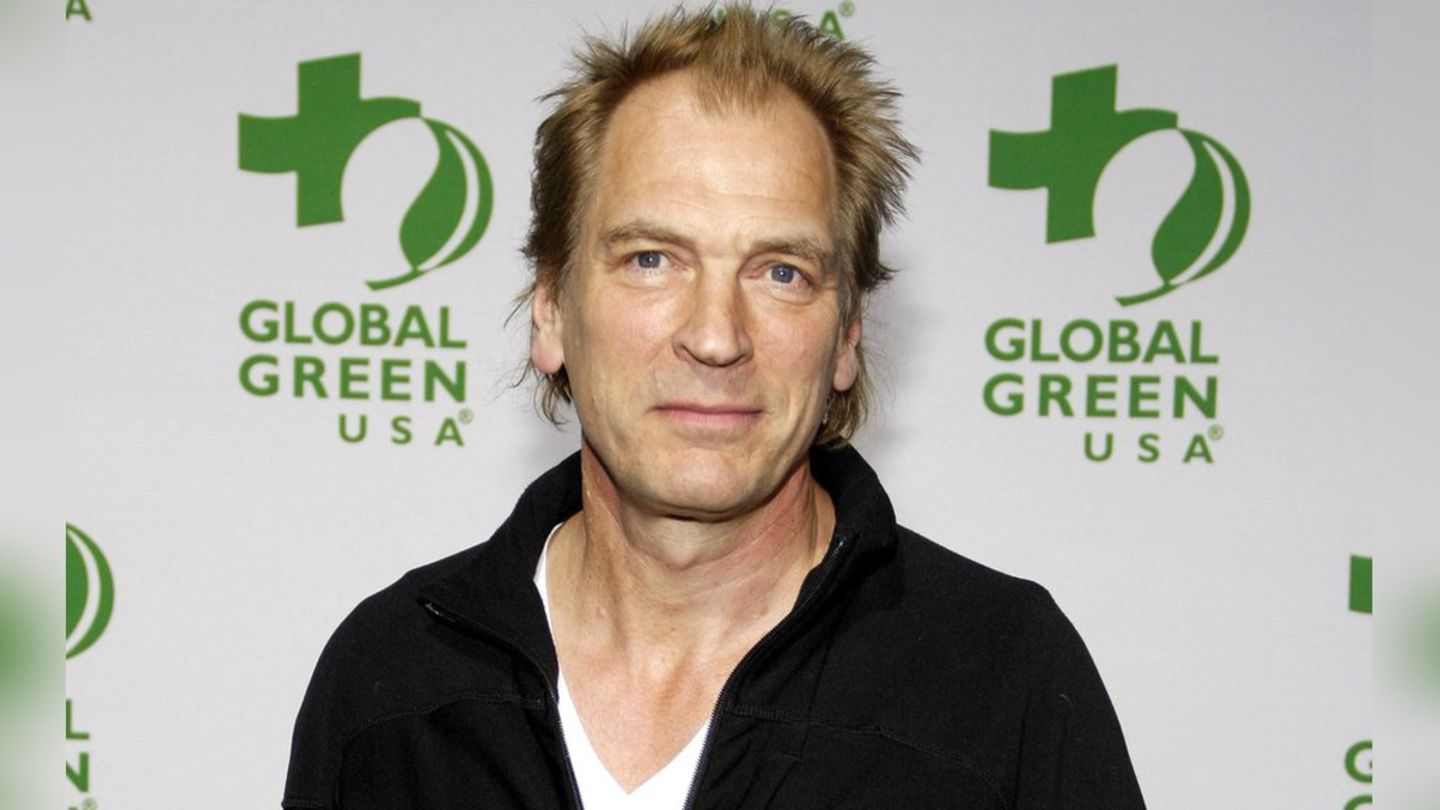 The first lead in the search for Julian Sands: rescue workers have discovered the actor’s abandoned car.

The search for actor Julian Sands (65) continues. The “Ocean’s 13” star has been missing since last Friday (January 13) after failing to return home from a hike on Mount Baldy in Southern California. His abandoned car is said to have been discovered during a major search operation in the mountains, as reported in unison.

Accordingly, the vehicle, a silver Volvo station wagon, was towed away on Thursday afternoon (January 19). A photo available to the “Mirror” shows the snow-covered car on the tow truck.

Sands’ family reported the actor missing last Friday night (January 13). This was confirmed by the local sheriff. The British actor climbed Mount San Antonio on Friday – a popular peak for hikers in summer and a challenge in winter. The 45 to 50 degree steep slopes can only be climbed in good snow conditions. Since no trees grow on its summit, the mountain near Los Angeles is also known as Mount Baldy, i.e. “bald man”.

Most recently, local authorities in nearby San Bernadino County warned even experienced climbers against climbing the mountain. There were currently “extremely dangerous” conditions due to snow and ice.