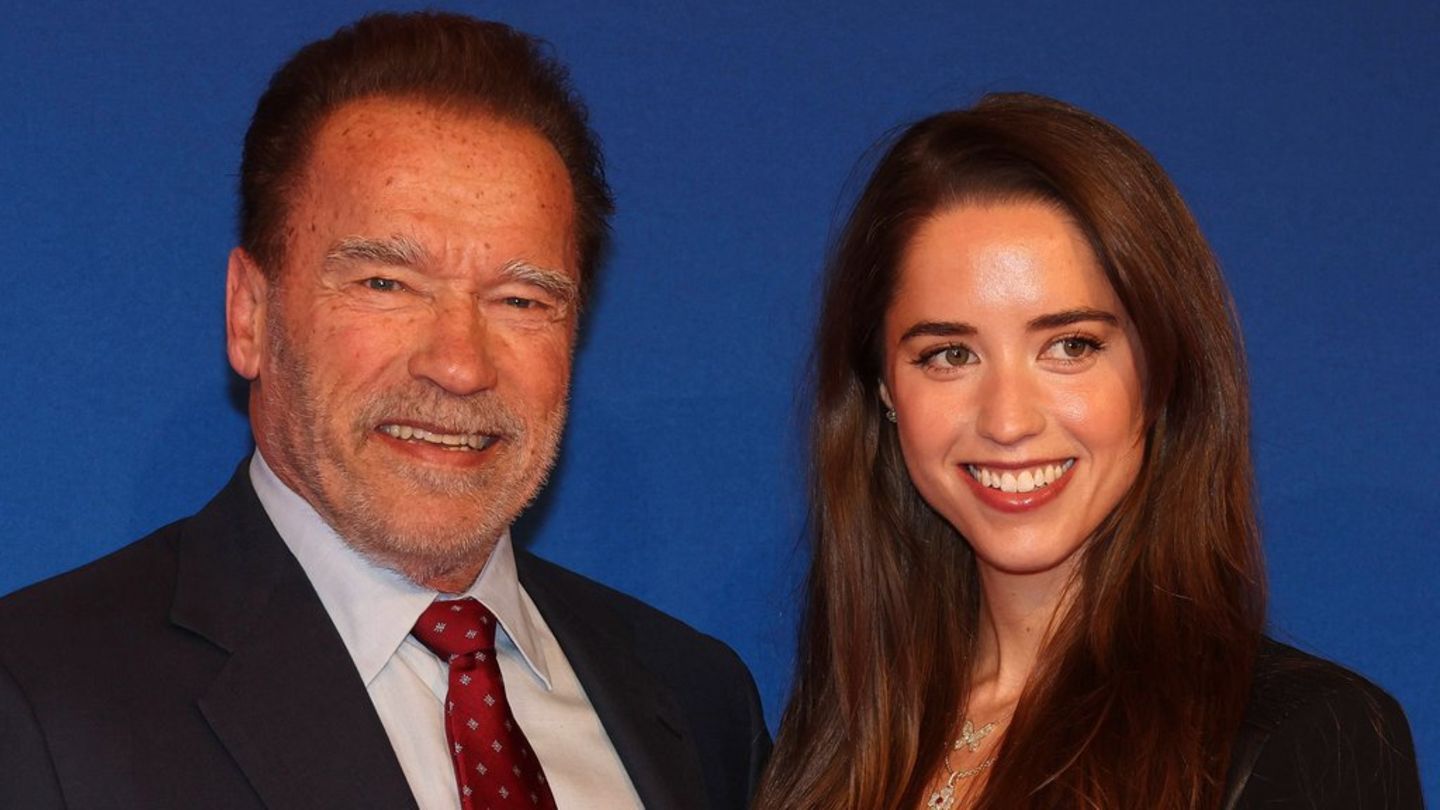 Arnold Schwarzenegger held a successful charity auction in Kitzbühel. He brought part of his family to the event.

The legendary Hahnenkamm race in Kitzbühel takes place this weekend. The ski event attracts numerous stars to Tyrol every year. Arnold Schwarzenegger (75) heralded the celebrity events around the Streif on Thursday. With the “Schwarzenegger Climate Initiative” he invited to the charity dinner and climate auction in the Stanglwirt riding hall in Going. Daughter Christina Schwarzenegger (31) accompanied the action star to the event. His partner Heather Milligan (48) and his nephew Patrick Knapp Schwarzenegger (54) were also present.

The “Schwarzenegger Climate Initiative” announced that 1.2 million euros were collected for environmental protection at the dinner. “Only with a lot of support can we continue our work. We thank everyone for making this evening a success and for being part of the solution,” the tweet reads.

A video also shows impressions of the event, at which the band The BossHoss performed, and provides information about the prominent guest list of the auction. Model Barbara Meier (36) and husband Klemens Hallmann, actor Ralf Moeller (64) or musician Andreas Gabalier (38) can be seen bidding or on stage. According to ORF, signed skis by Lindsey Vonn (38), a picture of Schwarzenegger’s friend Sylvester Stallone (76) or an exact replica of the leather jacket from “Terminator 2” were auctioned.

A downhill race in Kitzbühel will take place this Friday (from 11:30 a.m.), the official Hahnenkamm race will then take place on Saturday (11:30 a.m.). On Sunday the slalom ends the competition days.