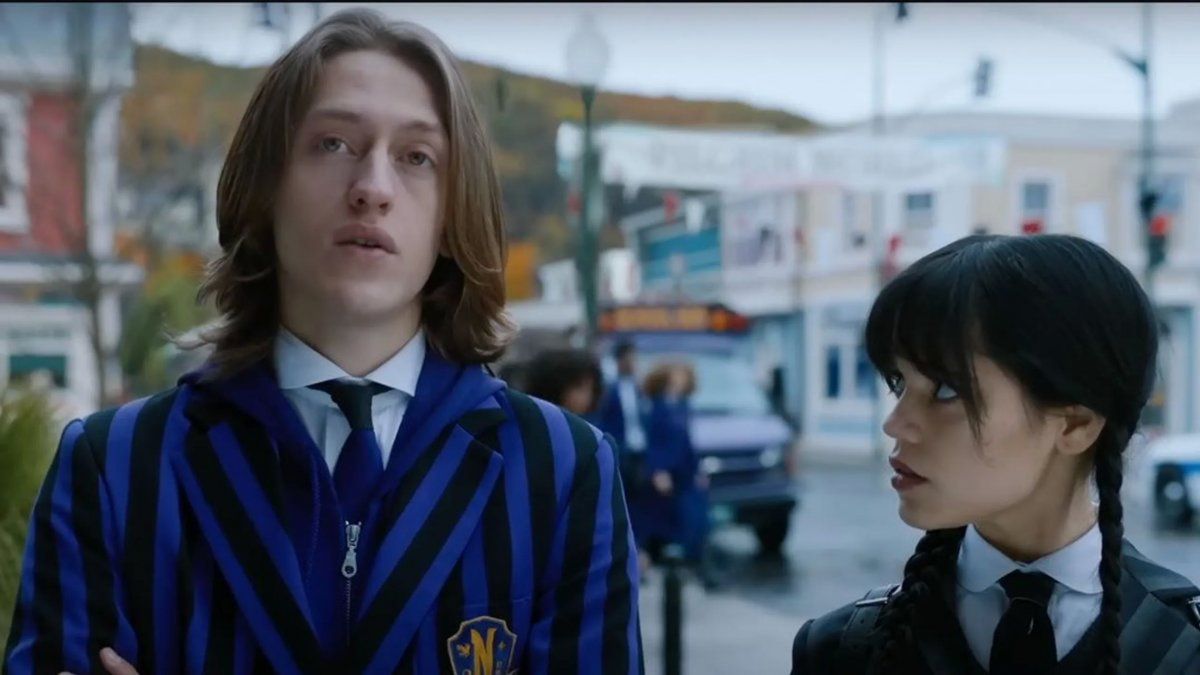 The first public complaint came through the Twitter user Milkievich, who narrated in detail in a thread the kind of parties that Hynes White used to throw with his friends, as well as the alleged abuses that they exercised against their girlfriends or against any girl with whom that they were dating, even going as far as posting intimate photos of them on the Internet.

According to the tweet “they explicitly invited women they thought were hot so they could get them drunk and have sex with them”. She also admitted that he sexually abused one of her friends through threats and manipulation.

The tweet began to circulate on social networks, becoming a trend, so other users began to add new testimonials. “He let me get raped in his basement, and when he called me about it, he was more concerned about the police than whether I was okay.”, Desirée claimed, under the user @desireecameron. There are also those who confirmed having attended the festivities.

Faced with this situation, several women have demanded Netflix that they remove Percy from the second season. For now, the actor, or anyone related to the production, issued a statement in this regard, since there is nothing proven against him, however, if true, the accusations are very serious.