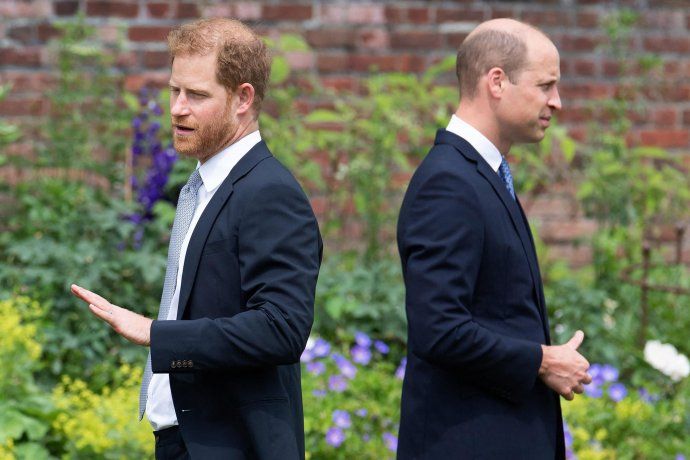 The work of the youngest son of Lady Di It has even achieved a Guinness record, for being the fastest-selling non-fiction book in history, according to the Nielsen audit, since in the first 24 hours it sold 1.4 million copies in English. the memories of Barack Obamafor example, sold 890,000.

Since it was published in Latin America, 100,000 copies of spare (original title), on behalf of Plaza & Janés/Penguin Random House Grupo Editorial, which has been in charge of the Spanish-language edition.

The book that airs the dirty laundry of royalty is now available in 16 languages ​​around the world and, as announced by the publishing house, they are preparing to launch editions in ten more languages.

Parallel to this sales phenomenon, another has happened: that of the piracy of the copy that circulates illegally in ebook format and that shows how this affects the publishing market but also that, in truth, the book has many more readers than can be seen in the “formal” circuit.

For the first time, the prince harry He has told his own story and has narrated his journey with direct frankness and without concessions, in a book full of revelations, whose beginning goes back to that famous image of two children, two princes, walking behind the coffin of their mother, the princess. of Wales, while the world watched the scene with regret.

Harry’s memoirs landed in bookstores around the world four months after the death of Elizabeth II and four months before the coronation of Charles IIIhis father.

In it, the 38-year-old prince, who has lived in California since 2020, makes a highly critical portrait of his family members. No one escapes unscathed, not even himself, whose adolescence marked by drugs and alcohol recounts in detail.

Harry presents his “dear brother and archenemy”, the 40-year-old heir to the throne, as a hot-tempered and violent person, who never liked his wife, the former American actress. Meghan Markle.

Despite the book’s good sales, the prince’s popularity is in tatters in the UK, where many consider him a spoiled brat who wants the benefits of royalty without its drawbacks.