Dieter Bohlen: He doesn’t throw his money out the window 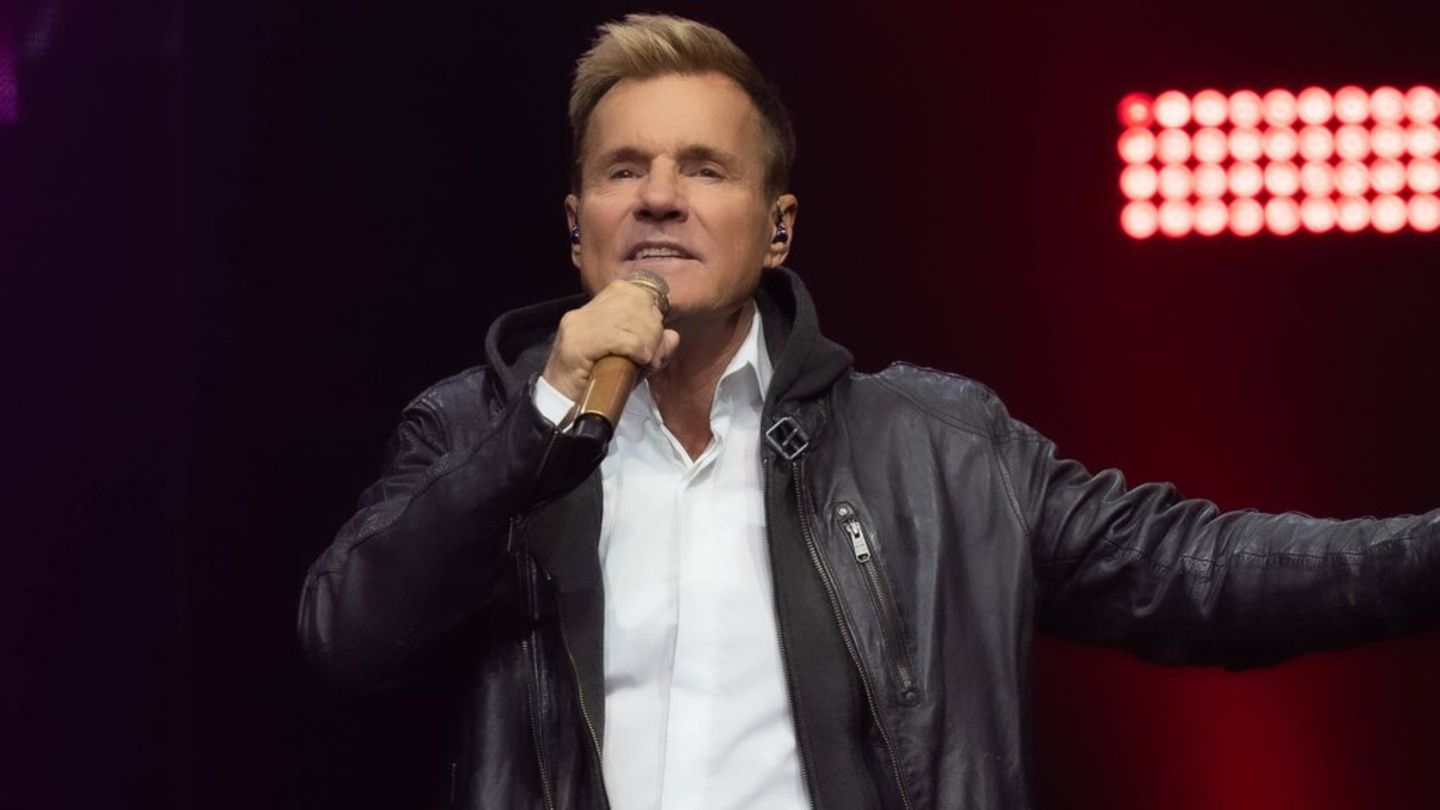 In the TV jungle, Markus Mörl spoke about Dieter Bohlen and accused the pop titan of being “kneepy”. He has an answer.

Is Dieter Bohlen (68) stingy? Some of the “I’m a star – get me out of here!” audience may have asked this question after NDW singer Markus Mörl (63) told the show about an alleged meeting. In an interview with RTL, the pop titan comments on the claim.

“These are always these myths”

Many years ago, Mörl accepted an invitation from Bohlen and drove to his villa, he said in the jungle camp. After the meeting, they went out to eat. Mörl thought: “Yeah okay, he’ll probably invite me. You think…” Instead, the 63-year-old paid. “That’s how you get money,” said Mörl. “Then I thought: ‘Oh my gosh, as rich as you are, you’re also as stingy.'”

The meeting never happened like this. “There are always these myths that I’m very stingy and never give a tip and never invite people,” the pop titan is quoted by the broadcaster as saying. And further: “Yes, I don’t throw my money out the window, because you don’t get money by spending it, but by earning it.” He himself thinks that he is “very, very generous”.

Bohlen is bothered by the fact that he is talked about in the show at all: “Everyone who goes into the jungle has met me somehow and somewhere and then they build some story around it.” You should “finally” let him out.

Dieter Bohlen can currently be seen again on RTL, he is celebrating his comeback in the jury in the anniversary season of “Deutschland sucht den Superstar”. The broadcaster will show the next jungle camp episode this Friday from 9:30 p.m.

Exercise in summer: what to take into account to train at this time of year?