Lukas Graham on drug addiction: Marijuana and alcohol were the demons 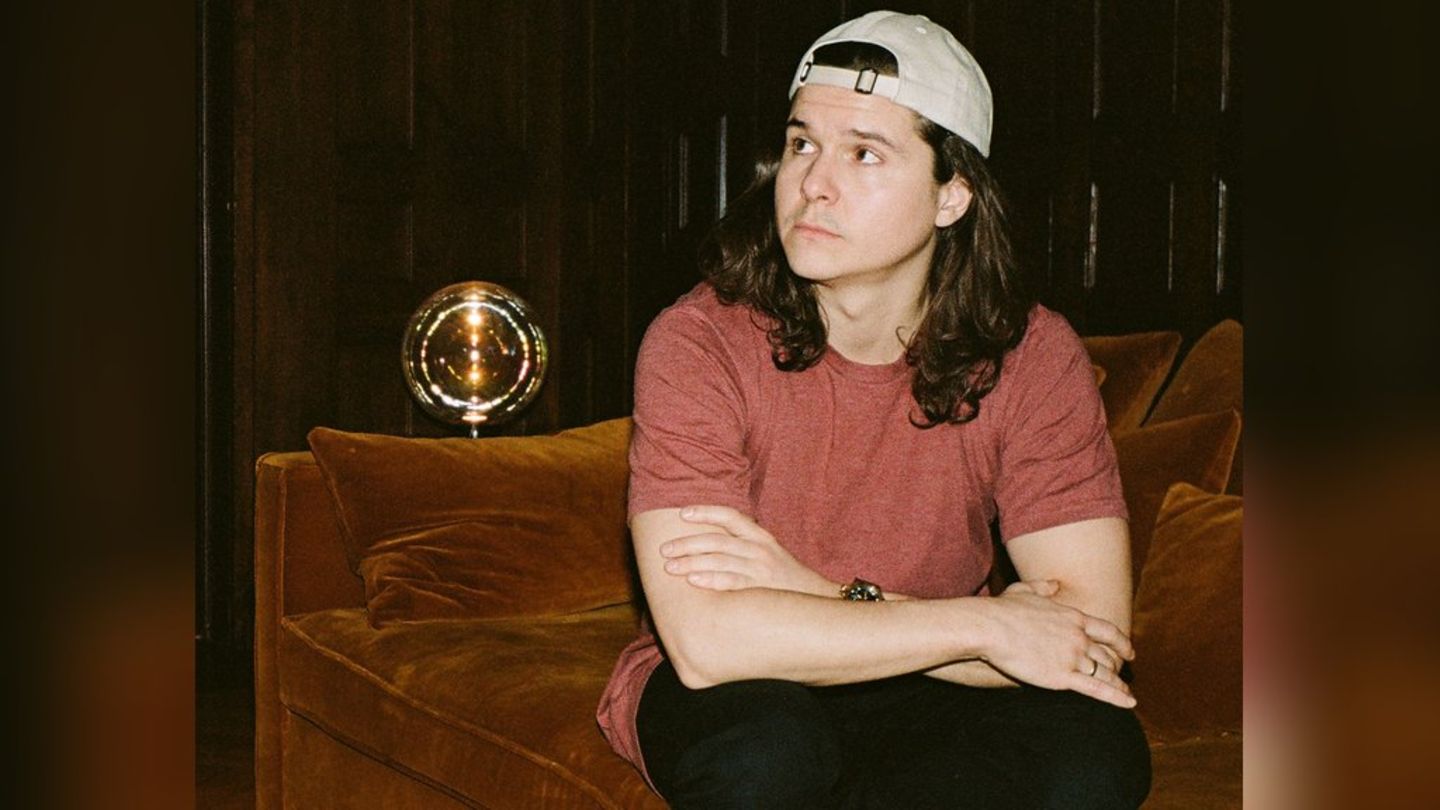 The band Lukas Graham releases a new album with “4 (The Pink Album)”. Singer Lukas Forchhammer talks about drugs and losses.

The Danish band Lukas Graham around frontman Lukas Forchhammer (34) made their big international breakthrough in 2015 with the hit “7 Years”. Songs like “Love Someone” or “Mama Said” also convinced the masses. Three albums followed until 2018, then it became quiet around the guys from Copenhagen. But on January 20th the band will be back with their new album “4 (The Pink Album)”.

Lukas Forchhammer has already experienced a lot at the age of 34. The singer, who grew up in Copenhagen’s “hippie” state of Christiania, struggled with drug addiction, among other things. In 2020 he finally pulled the ripcord. “I wasn’t feeling well sober, drunk or high, so I decided to do something about it,” the singer explains. In addition, the musician had to cope with the death of his father. In an interview with spot on news, Forchhammer tells how he does not lose hope despite the many blows of fate and how his two daughters have changed his life.

In 2018 the last album “3 (The Purple Album)” was released. What happened in the meantime in the band and in your life?

Lukas Forchhammer: The most important thing is that I became a father again. We were unable to tour for several years due to Covid-19 and I got clean and sober in late 2020. It’s been fun to be back writing in my hometown of Copenhagen and to be at home so much for the first time in a decade.

You have decided to stop using drugs. What prompted you to make this decision?

Forchhammer: There were large amounts of marijuana and alcohol. During the pandemic, I found myself smoking and drinking daily, even when I was alone. I wasn’t feeling well sober, drunk or high, so I decided to do something about it. It was the best decision of my adult life.

You are clean today. What do you do to avoid falling into the vicious circle again?

Forchhammer: Therapy, training, sauna – simply new habits. And I think the best way is to go to the same parties and look at all the drunk people. Then you’ll find that nobody gets smarter when they’re drunk. There are many methods and some definitely work better than others. For me this works here.

The new album is pure self-reflection. Are you struggling with self-doubt?

Forchhammer: I never struggle with self-doubt. My parents taught me to always believe in myself and have confidence in my own ability to set and achieve goals.

They have already suffered several casualties. Her father died a few years ago. Do you think people never completely leave us?

Forchhammer: I think they leave us when we stop remembering them.

In what situations do you miss him the most?

Forchhammer: We held a fundraiser on December 22 every year. I started that with him when I was 16. I’ve continued to do this every year since his death. It’s also weird not having a father on my kids’ birthdays. Because I know he would have been a great grandfather.

You said in an interview that you had to bury several friends. How do you manage to still look ahead and not lose hope?

Forchhammer: I believe that tomorrow is bright and that tomorrow is hopeful. At the end of the day, the price of life is death. Unfortunately, some people die prematurely and others choose to leave us before their time is up. Giving up hope would be an insult to the loved ones we have buried.

What tips can you give to people who might be going through a difficult time right now?

You are the father of two daughters. How has fatherhood changed you?

Forchhammer: It’s wonderful when you’re not the most important person in your life. When I get up in the morning I have my children to think about and I really enjoy getting up early and spending time with them. I make them breakfast and pack their lunch bags. I used to never think about it when traveling around the world for several months, but now I’m very aware of the fact that I’m alone in a hotel room. It always takes me a while to get used to sleeping alone and not having my wife and two children in bed.

Would you like your daughters to be singers too?

Forchhammer: I want my daughters to do something that makes them happy and makes them feel fulfilled and accomplished. If that’s singing, great. If they become housewives, great. It’s not about what you do, it’s about how you feel.

You have said that you just want to be a “happy amateur” and not super professional anymore. Are chart successes and prices no longer important to you?

Forchhammer: I don’t think they were ever important to me. But it’s hard not to go by the numbers. The most important thing for me is to be happy. To be happy when I go to work in the morning and have the same feeling when I go to bed at night. The feeling of self-actualization. That being said, chart positions and international music awards are nice things too, but don’t equate them with failure if you don’t get them. Not all good songs are hits and not all hits are good songs.

Forchhammer: Finally releasing a new album will feel great. And we’re finally going on tour again. It will be wonderful to be touring all over Germany again, looking our fans in the eye and being reminded why we started doing this in the first place.