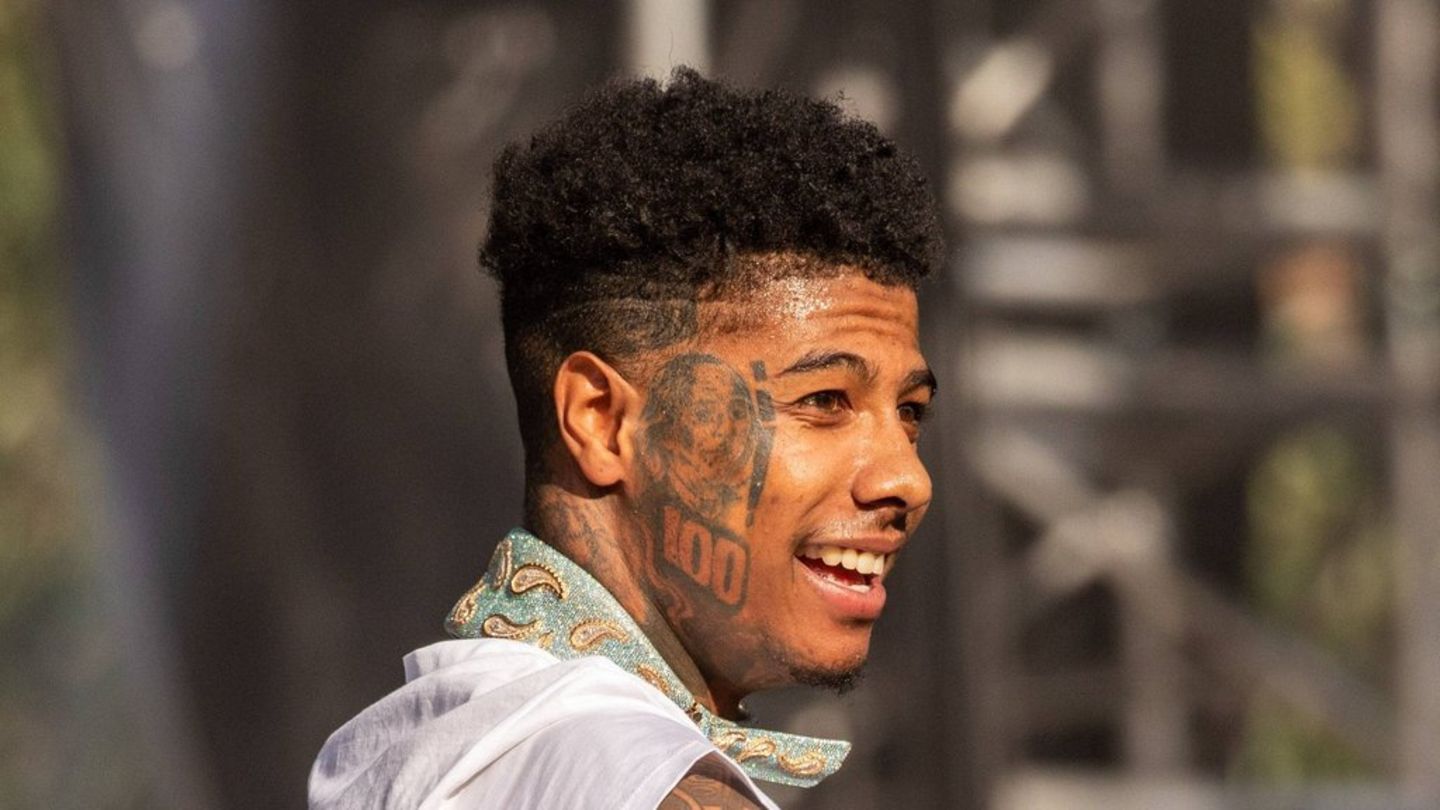 Rapper Blueface doesn’t just have to deal with courts. The pregnancy of his supposed girlfriend also causes trouble.

Will US rapper Blueface (26) soon be a father? He himself seems to have vehement doubts . What happened? Singer Chrisean Rock, with whom Blueface has had a scandalous on/off relationship for some time, proudly announced her pregnancy via social media. Apparently, the rapper immediately received congratulatory messages, which he immediately and harshly rejected.

He wrote in a first tweet to his fans: “To answer all your questions – Rock and I are officially history, it’s just purely business between us. […] She’s pregnant with someone else’s child, it’s not mine.” : “Until I see a DNA test, it’s not mine.”

One scandal follows the next

This form of public conflict does not seem unusual for the two of them. Their relationship has produced various negative headlines in recent weeks and months. Reports of mutual domestic violence circulated through the internet, which had also become violent against each other. And the fists were already flying with the father of his supposed girlfriend.

The last biggest excitement: The police in Las Vegas arrested Blueface in November 2022 on charges of attempted murder. The rapper was involved in a shooting that happened the previous month. However, in a subsequent court hearing, he was temporarily released on $50,000 bail. On January 24 of this year he will have to appear in court again. Then the question of paternity might be the least of his worries.